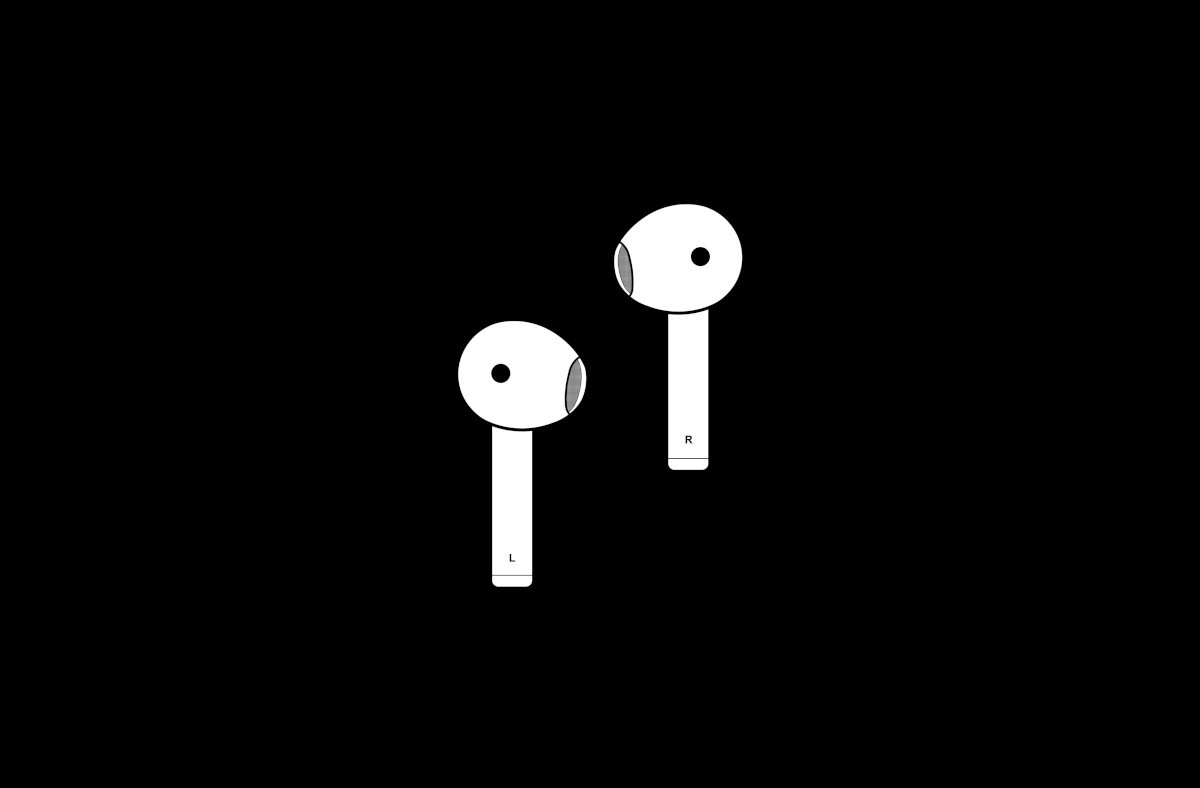 it is true that we all know OnePlus as being one of the companies best known for their smartphones. However, the company has had a successful history when releasing other products, as well. Especially their earphones. The original Bullets Wireless along with Bullets Wireless 2 were among the finest available in the market. They offered great sound, long battery life, and quick charge, as well.

OnePlus release the Bullets Wireless Z recently, and even they offered great value for money. However, the one thing that OnePlus has stayed away from is true-wireless offering. Something that has become an industry standard.

OnePlus Pods Show Up Once Again in Android 11 Beta

We already have some information on the fact that OnePlus is working on releasing their true wireless earphones. We also know that they are supposed to release some time in July, later this year. However, there is nothing more available on these options rather than a handful of renders.

Well, well, today, we have some more information thanks to a senior XDA user Some_Random_Username. As they have discovered a string of code in the Settings APK of Android 11 Beta that OnePlus released only yesterday. The string looks like this,

There is clear mention of OnePlus Pods in the string. However, that is not all, as XDA members have decided to dig deeper into the firmware of the device, and there are multiple references of the OnePlus true wireless earphones. For starters,  there is a companion app package named “com.oneplus.twspods” found in a number of different classes, as well.

At the time of writing, this is the information we do possess along with the renders we have talked about in the past. Needless to say, OnePlus Pods should be releasing soon. If all goes according to the plan, they are going to go official next month along with OnePlus Z.