OnePlus Truly Wireless Earbuds Might be Coming in July 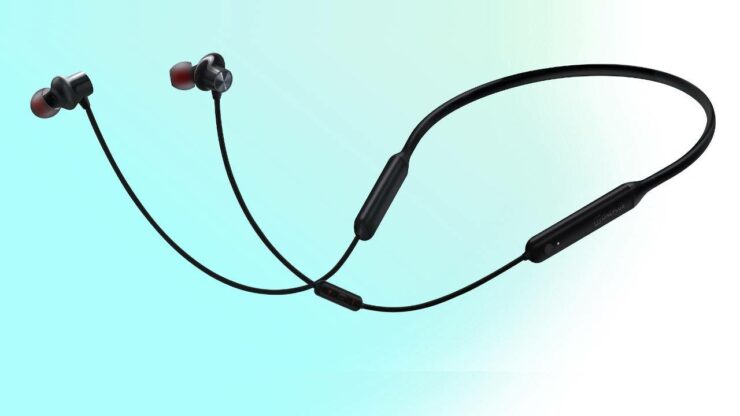 OnePlus truly wireless earbuds might become a reality pretty soon. We already know that OnePlus is not shy when it comes to releasing earphones. They have, in the past released a number of great options. Including the recently released OnePlus Bullets Z Wireless. However, it seems like the company is planning on stepping into the true wireless territory, at least if the report is correct.

True wireless earphones have been a part of the market ever since the original AirPods debuted back in 2016. Ever since that, almost every company has tried their hands at truly wireless earbuds and many have succeeded as well. Options from Sony and Samsung have been among the best we have tested for non-Apple users.

According to a tweet by Max J, OnePlus is going to be releasing their first pair of truly wireless earbuds in July. He also went ahead and shared a render of the earbuds and to be honest, they look a lot like the original AirPods and that is not surprising at all since that is one of the most iconic design. You can look at the Tweet below.

For those who prefer a design that has ear tips, this is not what you are getting as these feature an open design. If we are to go by Max's tip, then there is a chance that OnePlus will reveal these earbuds alongside the OnePlus Z that is supposed to release in July as well. Max shared a similar tweet showing the design of the OnePlus Z design last month.

Whatever the case might be, it seems like the right move for OnePlus to be jumping the ship with more affordable options. Granted, not everyone is a fan of this design. So, it largely boils down to the price that OnePlus is going to set.

Are you looking forward to getting your hands on these true wireless earbuds from OnePlus? Let us know your thoughts about them.