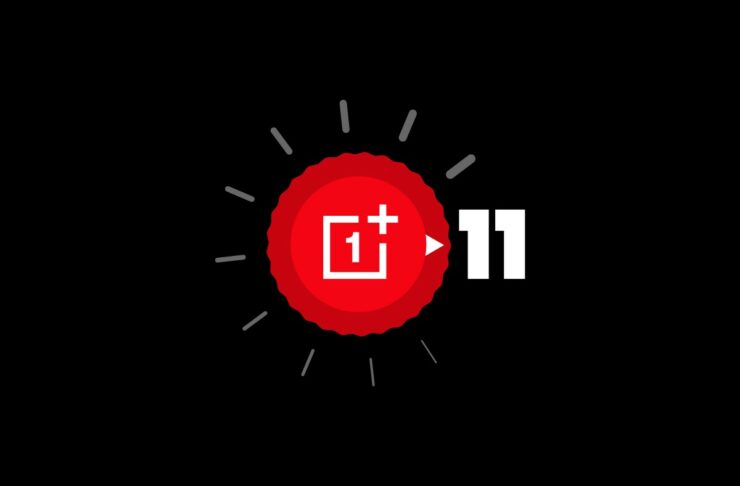 Just a day after Google has released the Android 11 Beta 1 for all the Pixel users, OnePlus has gone ahead and done the same, becoming the first non-Google company to bring the update to their devices. At the moment, the update is available on OnePlus 8 and 8 Pro.

OnePlus is releasing the Android 11 Beta 1 as a part of their Developer Preview program. It will help the app developers, as well as early users, get started on creating new apps for the upcoming version of Android as well as OxygenOS.

Now before you go ahead and start preparing your device for the install, you have to keep in mind that OnePlus has talked about how this is best suited for developers and advanced users. The beta is obviously in early development, and you should not be flashing it on your daily driver unless you are ready to work with the bugs.

Thankfully, OnePlus did provide us with the list of things that are currently not functioning on the Android 11 Beta 1.

OnePlus has also talked about how there is a risk of bricking your phone when you are updating the phone. Additionally, it goes without saying that the update is only intended for the OnePlus 8 and 8 Pro. The update is not meant for any other device. Even the Verizon and T-Mobile variants don't support the update.

If you want more information, you can visit OnePlus' Android 11 Developer Preview portal. For instructions on how to install, you can head over to this forum post.

You can find the download links for both devices below.