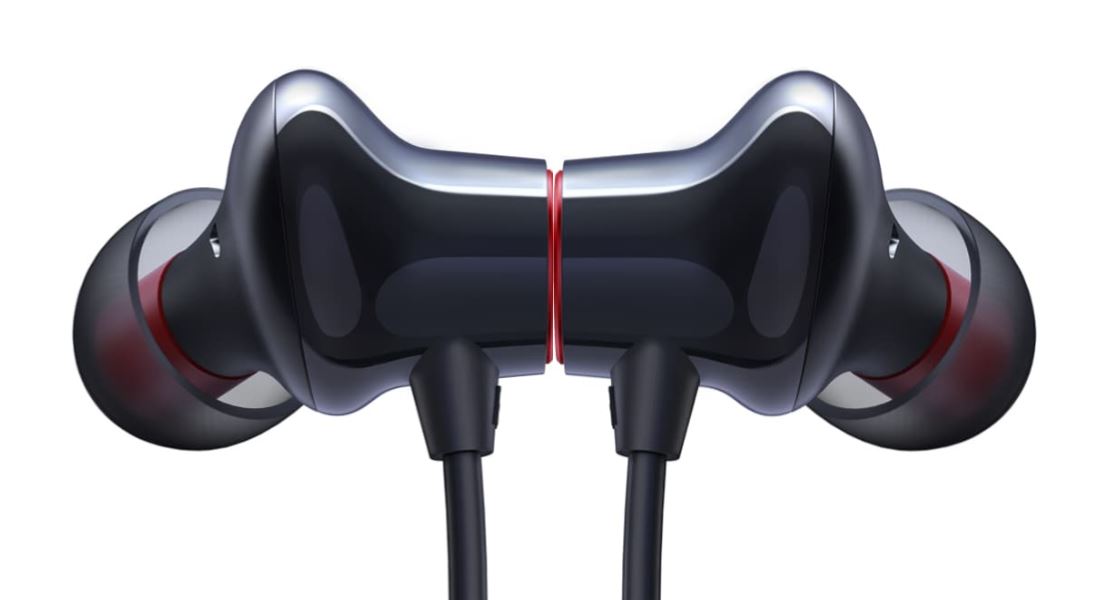 The OnePlus 7 is official and the company gave its flagship a fresh look with numerous new additions and a massive 93 percent screen to body ratio. The company also too center stage to announce its latest OnePlus Bullets Wireless 2 Bluetooth earbuds that cost $99. If you're interested, see the complete OnePlus 7 Pro and OnePlus 7 release. Scroll down for more details on the company's new Bluetooth earbuds.

The latest iteration - OnePlus Bullets Wireless 2 come with slight variation in design compared to its predecessor. The fin-like earplugs are gone and the new design boasts in-ear buds. The remaining design remains more or less similar to the previous generation model.

The earbuds of the OnePlus Bullets Wireless 2 are connected with each other via a tether which also houses the inline remote along with the battery-housing module and wireless connectivity. The design is pretty standard but the signature color scheme of OnePlus with metallic black and red gives it a premium look and feel. 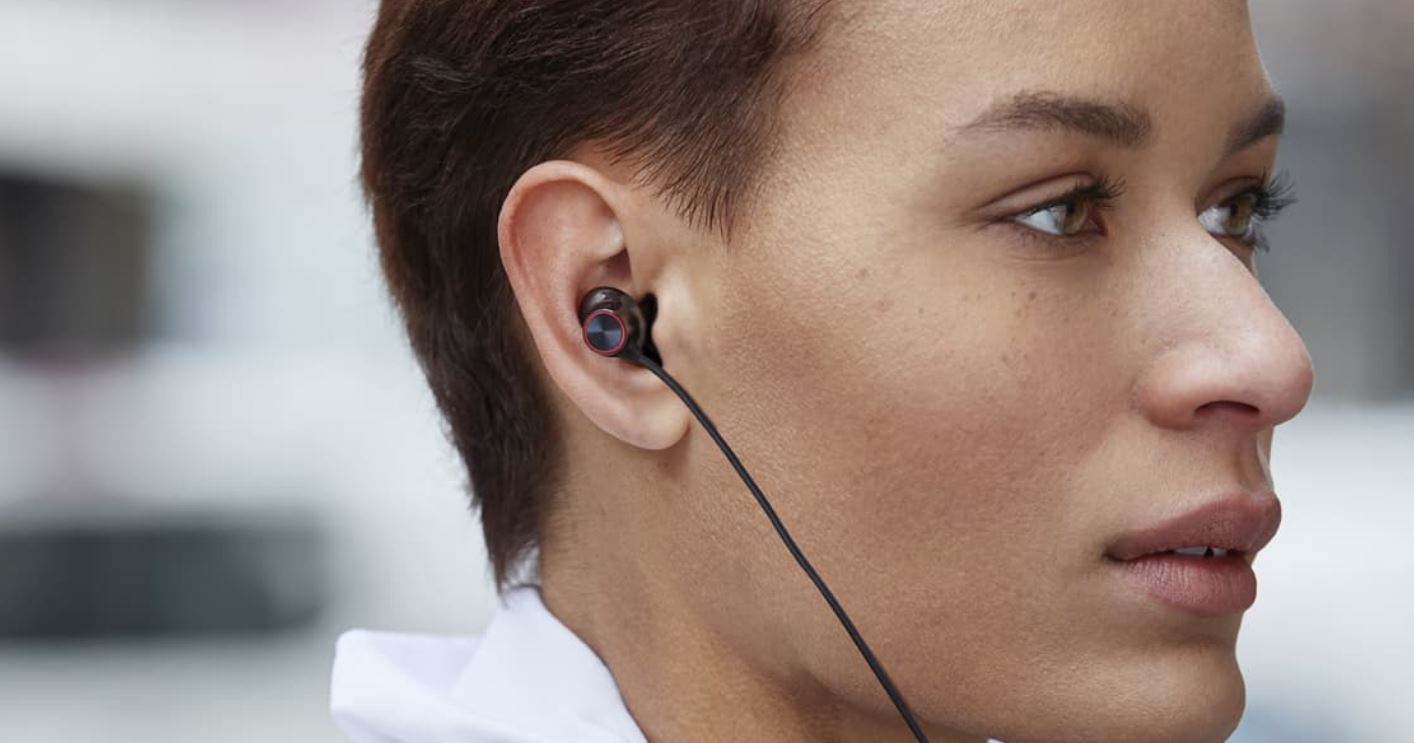 The chamber of the earbuds has been designed to flow sound more efficiently to enhance a user's listening experience. According to the company, the new design is inspired by the natural world from seashells. In addition to design variations for enhanced audio, the company's new internal drivers also play a major role in tuning of the OnePlus Bullets Wireless 2. There are now three 10mm drivers for greater bass, an area where the previous generation failed to deliver adequate performance.

The Bluetooth technology has also seen an upgrade, jumping forward from Bluetooth 4.1 to Bluetooth 5.0. This will ensure that the connectivity remains strong. The aptXHD support has also been added, which is an upgrade from the aptX version on the original model. 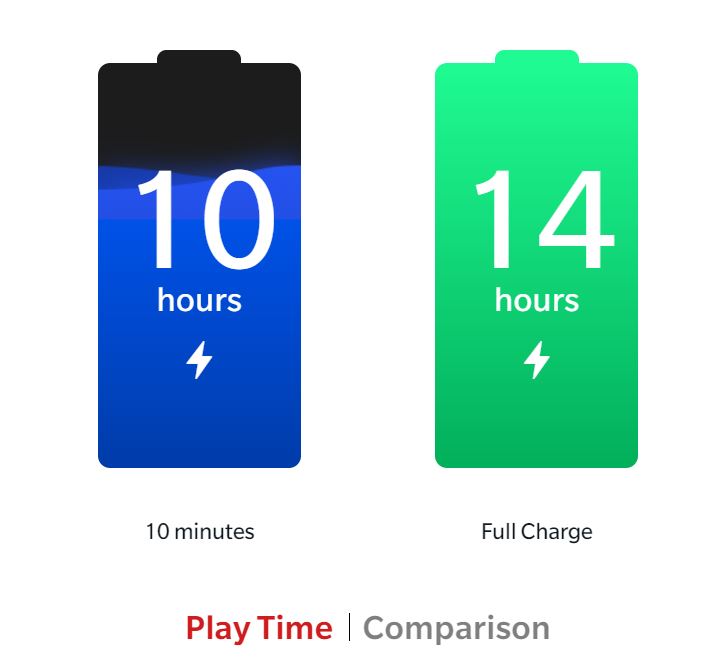 The battery life is expected to be top-notch as 10 minutes of charging will provide 10 hours of audio playback. However, these are mere numbers for now and more will be detailed with appropriate tests. The OnePlus Bullets Wireless 2 should last about 14 hours on a full charge. 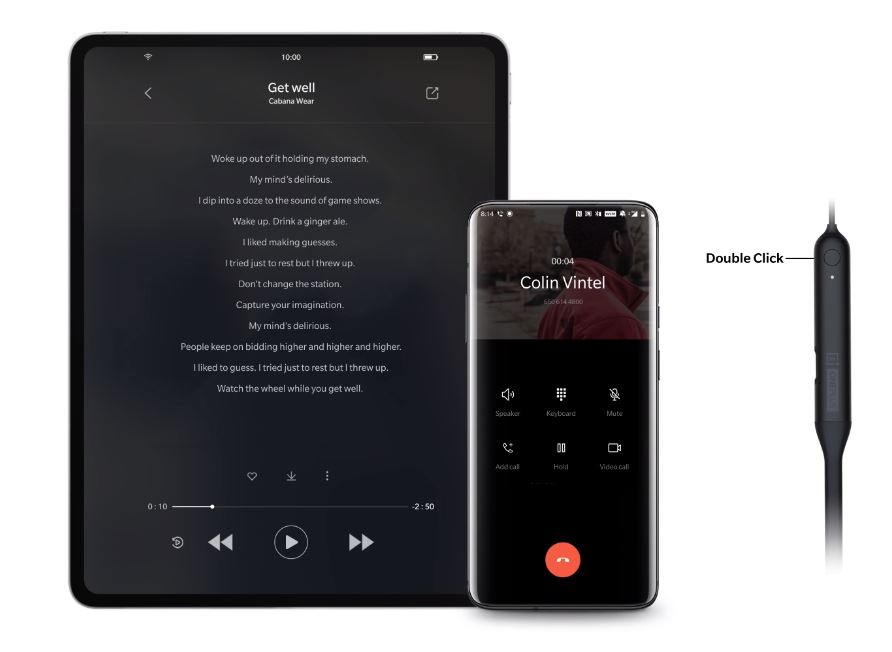 The OnePlus Bullets are available at a price of $99 in the United States and £99 in the United Kingdom. The earbuds are expected to go on sale starting May 17 from OnePlus direct.

There will be more to the story, so be sure to stay tuned in for more details. This is all for now, folks. Share your thoughts on the OnePlus Bullets Wireless 2 Bluetooth earbuds in the comments section below.