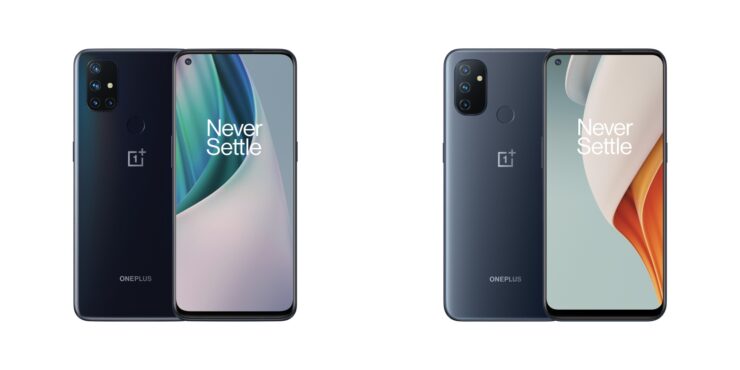 Following a complete leak today, OnePlus has decided to drop the OnePlus Nord N10 5G and Nord N100 and both phones are officially available to get your hands on in Europe or North America. Unlike the original OnePlus Nord, this time, these phones are going to be available on a larger scale, and they are just what we had expected them to be.

Now, OnePlus does claim that the new Nord phones are going to provide flagship experience at the fraction of the price, but again, we are not sure just what should we expect. We now have our hands on the specs, but again, what exactly should we expect, in the first place? 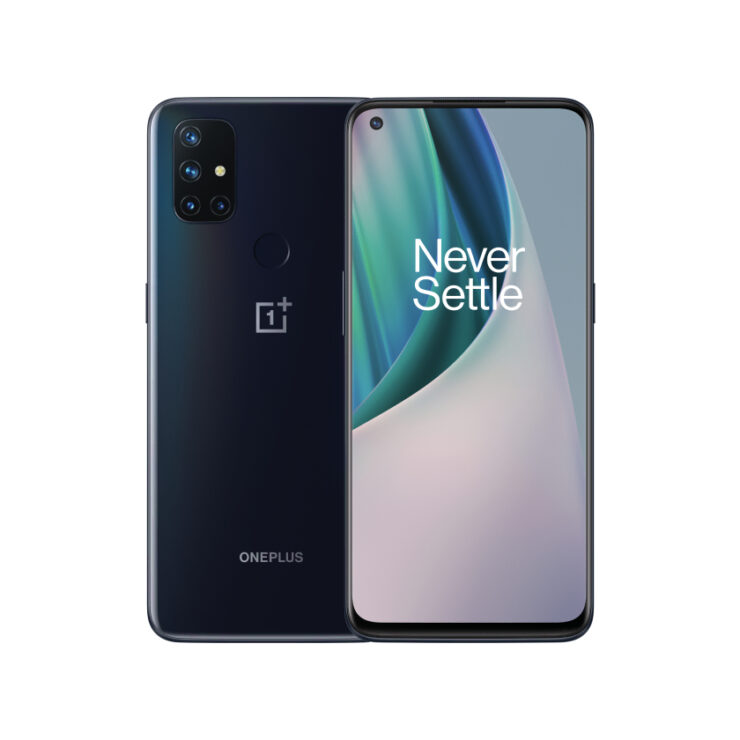 The first device we have on our hands is the OnePlus Nord N10 5G, and yes, this is just what we have seen in the leaks a few hours ago. The device brings a 6.49" display with 90Hz refresh rate, you are getting a Snapdragon 690 under the hood with 6 gigs of RAM, and 128 gigs of storage that can be expanded, as well. Powering the device is a 4,300 mAh battery with Warp Charge 30T for fast charging support. 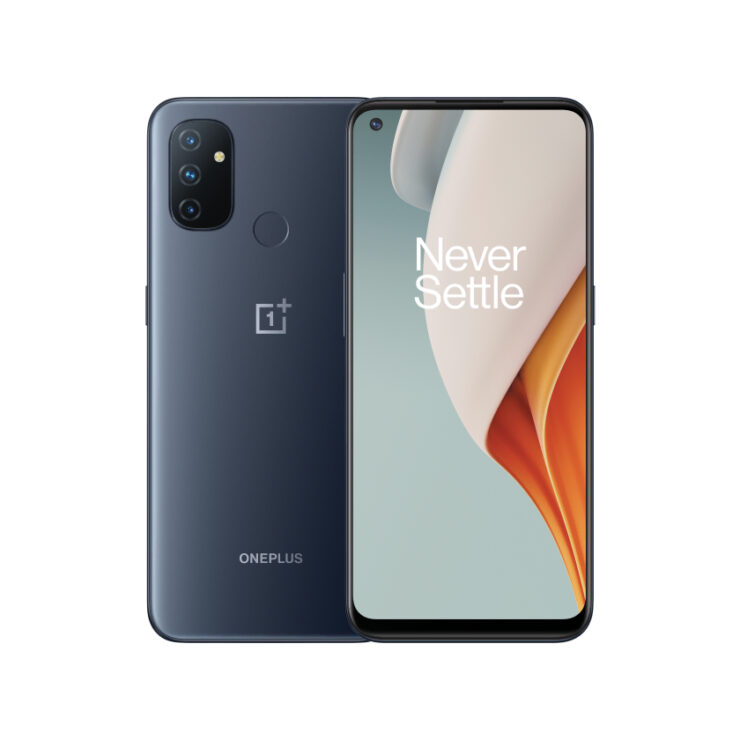 As for the OnePlus Nord N100, you are getting the most affordable device that brings a 6.52" display, a Snapdragon 460 under the hood, 4 gigs of RAM, and 64 gigs of storage. Powering the device is a 5,000 mAh battery.

As far as the pricing and availability are concerned, OnePlus wanted to make sure that they are making the best possible technology for a more affordable price tag. The OnePlus Nord N10 5G is going to be available in Midnight ice and will launch in Europe with a price tag of £329. For the OnePlus N100, you are getting the device in Midnight Frost and will be available for £179.

Of course, both phones are also making their way to America, as well. But OnePlus said that the pricing for those will be revealed at the later date.

OnePlus Could Launch Another Nord Device Next Month

OnePlus Clover Could be the Next Affordable OnePlus Device