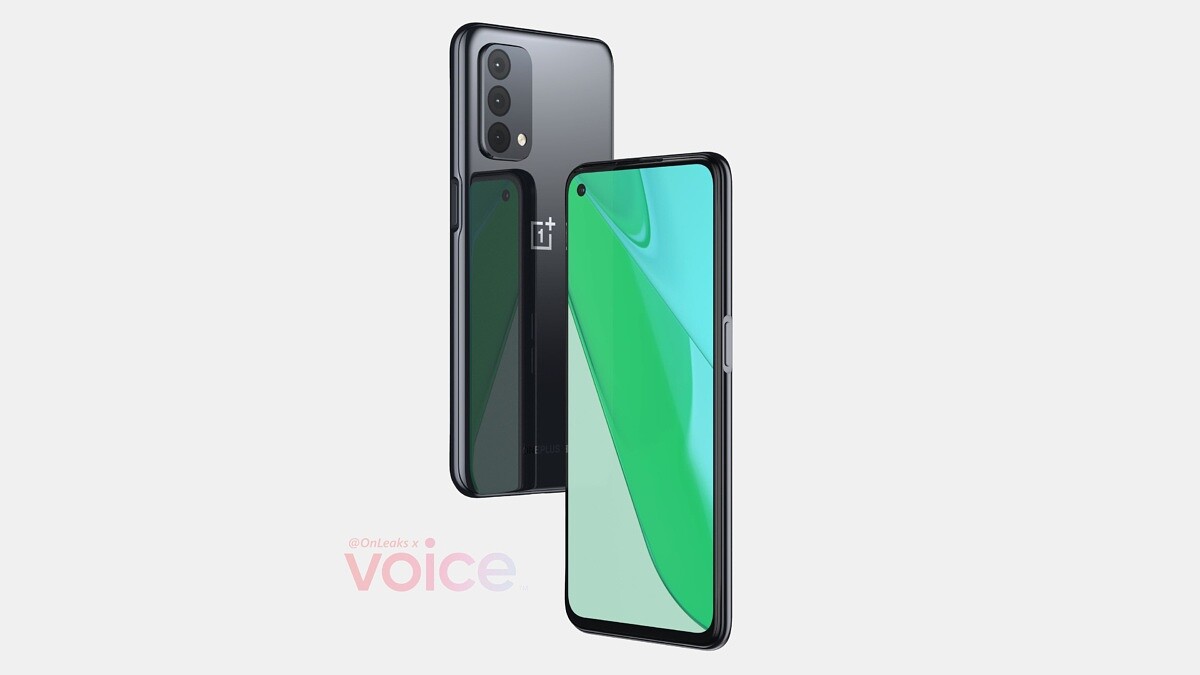 Last year, OnePlus decided to expand its portfolio beyond its usual flagship devices and decided to launch exclusively mid-range devices. They started by introducing the OnePlus Nord, which brought premium mid-range experience to markets around the world. Then the company also brought t two more Nord series devices, namely the Nord N10 and N100. While I am not expecting OnePlus to release another phone into the affordable category just yet since they are announcing the OnePlus 9 series tomorrow, a recent leak shows us renders of the OnePlus Nord N10 successor.

The leak is coming from Steve Hemmerstoffer, who has lived up to his name in the past, and he has dropped the first render of an upcoming OnePlus device, and he thinks that this "will be marketed in a few months as the successor of Nord N10". The device brings the codename "Ebba," and currently, we are not aware of the device's specifications, but the leaked render does show how the device is going to look like. 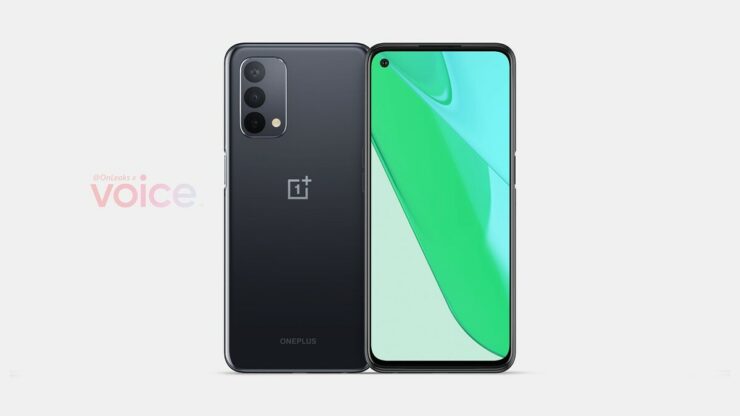 On the back, we see three camera sensors instead of four, and the camera array is arranged vertically, something that has become a staple in OnePlus devices. The fingerprint scanner has been relocated from the back to the device's side for a much cleaner look at this point. The device measures 162.9 x 74.7 x 8.4mm. The phone is also said to bring a glossy plastic back along with a metal frame. 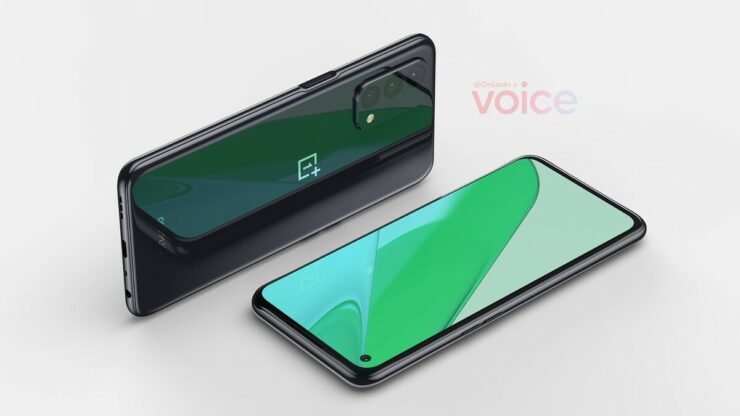 On the front, we are looking at a 6.49-inch display with a punch-hole camera. There is a speaker grill at the bottom, a USB Type-C port, a microphone, and a 3.5mm jack. That is all we know about the device at the moment. As stated before, there is no word on the internal specification about the device, or the release date, either. We know that this is not the OnePlus 9R, so it is simply an unnamed OnePlus device that should be released this year. 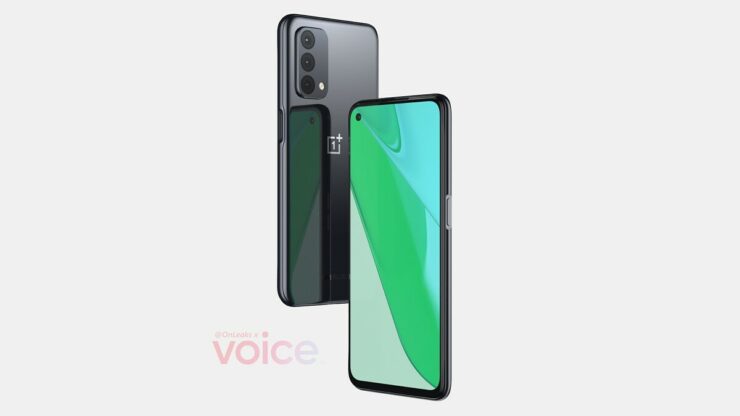