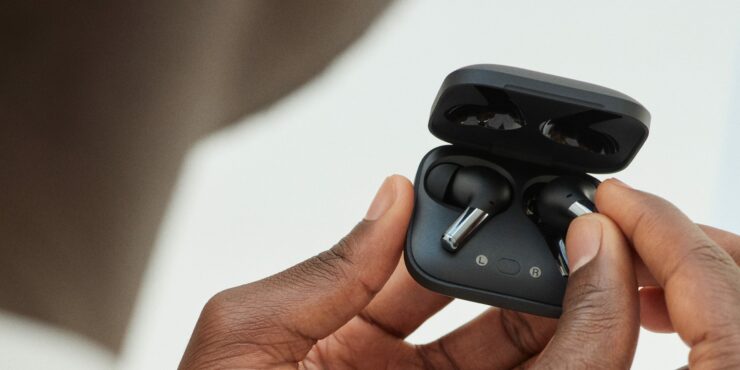 The original OnePlus Buds that were released last year were good, but they did not have what it took to compete with all the other offerings in the market. OnePlus plans on changing that with the OnePlus Buds Pro that they unveiled alongside the OnePlus Nord 2, and this time, you are getting a marginally better product and a higher price tag.

As far as the audio quality is concerned, it should be on par with the original OnePlus Buds, if not better. You are also getting a new feature called "Audio ID," which calibrates the two 11mm drivers' sound profile that also brings support for Dolby Atmos. The Buds Pro also supports Bluetooth 5.2 for connectivity, and the company says that the "Pro Gaming" mode will offer a latency of 94ms.

Other than the ANC, the OnePlus Pro also brings wireless charging, which means that the bud supports Qi support that will allow you to top off the battery. OnePlus claims that the buds will offer an insane 38-hour battery with the case and earbuds. A 10-minute charge will bring you 10 hours of battery life.