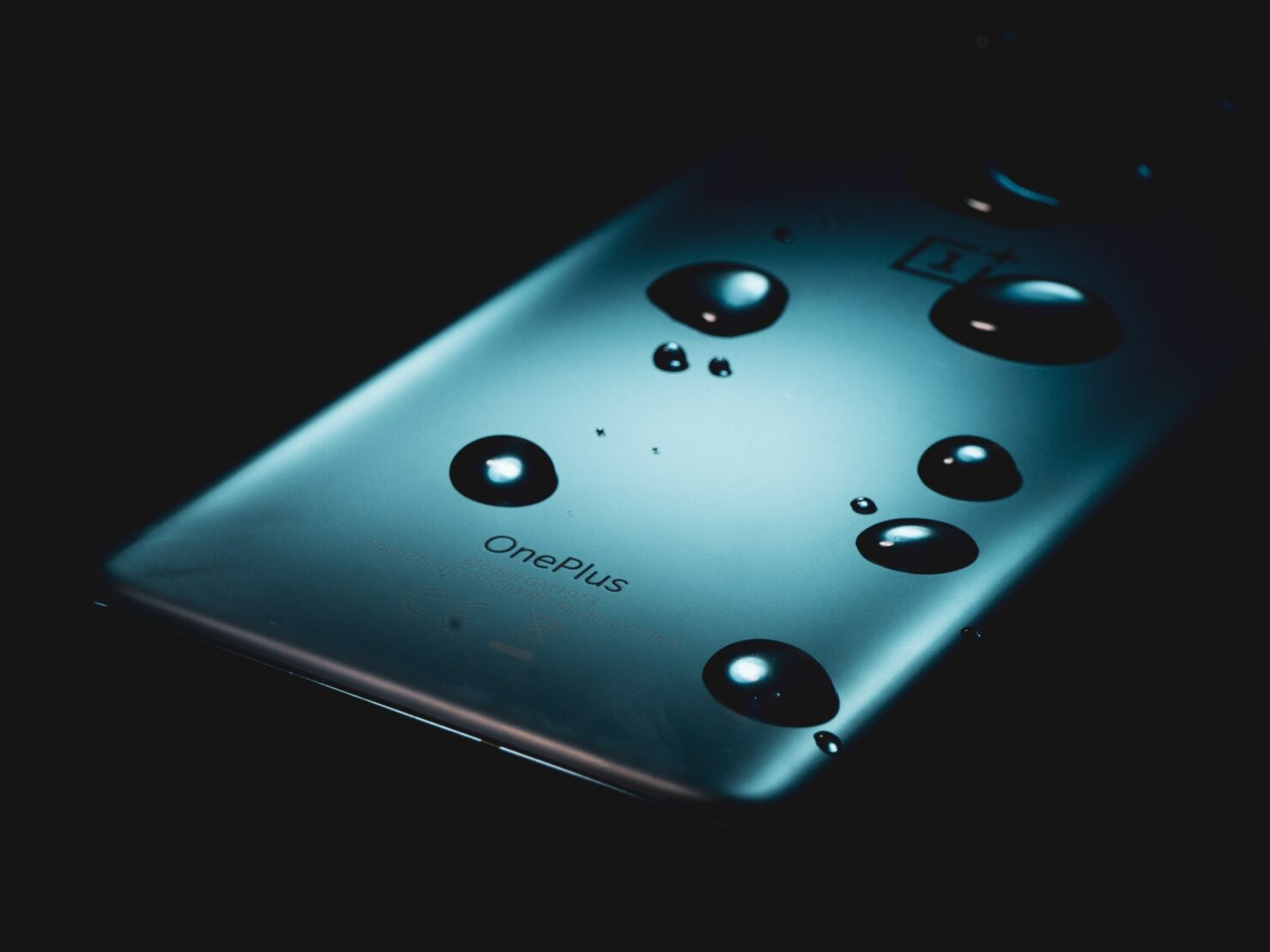 The OnePlus Nord CE was received earlier this year, and it was essentially a cut-down version of the legendary OnePlus Nord that was released last year. The original Nord was critically acclaimed by everyone but now it feels like OnePlus is looking to add another device to the mix with the OnePlus Nord 2 CE which could be coming to the market soon.

According to 91mobiles, the OnePlus Nord 2 CE is code-named Ivan, and they have shared some specifications on the device, as well.

For starters, the phone is tipped to come with the MediaTek Dimensity 900 5G SoC. The chipset brings new and better CPU core management as compared to the competition as well as a cutdown version of the Mali G-78 GPU that is found in the Exynos 2100 and Google Tensor SoC. The new chipset will also bring AV1 decoding as well as Bluetooth 5.2 that will be an upgrade over the competing chips in the same bracket.

Other details about the OnePlus Nord 2 CE include a 6.4-inch 90Hz OLED display, 6 to 12 gigs of RAM, 128 or 256 gigs of storage as well as a 4,500 mAh battery powering everything. You are also getting a better 65-watt charging, which would definitely serve as an upgrade over the past device.

As far as the optics are concerned, it looks like that the OnePlus Nord 2 CE is going to come with the same camera system as the original. You are getting a 64-megapixel main camera, 8-megapixel ultra-wide lens, 2-megapixel macro camera, a 16-megapixel camera would sit on the front. We might not be getting the alert slider either but there could be a 3.5mm headphone jack.

At this point, little is known about the new Nord 2 CE, but I am looking forward to knowing what we can expect from the device