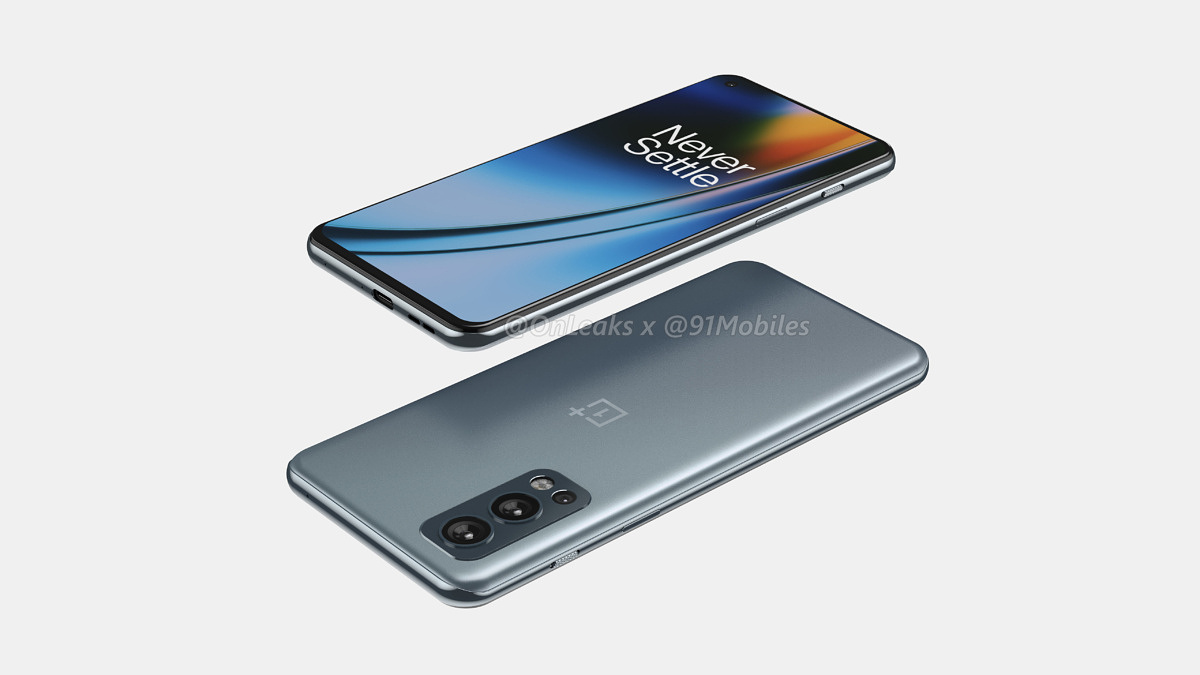 While I would not call myself a fan of the cheaper OnePlus devices, one cannot take away the fact that the company is trying to do something special for those who want to have more affordable alternatives in the OnePlus ecosystem and the latest tip that we have suggests that the OnePlus Nord 2 is going to bring the same camera system as the OnePlus 9, at least the primary sensor is going to be the same.

This tip is coming after we have already heard about the phone using MediaTek DImensity 1200 chipset that will have 5G support and the announced date of the phone. We have also seen how the phone looks and how it will feature the same 6.43-inch FHD+ fluid AMOLED display with a 90Hz refresh rate, as found in the original OnePlus Nord.

Now, Ishan Agarwal has decided to share some more information on the OnePlus Nord 2 and has talked about how the phone will feature the 50-megapixel Sony IMX766 as the primary sensor. It is the same camera found on the OnePlus 9 series. This leads us to believe that the OnePlus Nord 2 will not be a massive improvement in any way, but we can expect good camera performance from the phone.

The main sensor is 50MP Sony IMX766 with OIS.
It's the same one as present in OnePlus 9/9 Pro & OPPO Find X3 Pro.#OnePlusNord2 #OnePlusNord pic.twitter.com/YE97Cu0RbI

Although we are not given information on the remaining sensors, there have been previous leaks that suggest that there is also going to be a 12-megapixel ultra-wide sensor along with a 2-megapixel tertiary camera. The phone is also expected to bring a 32-megapixel selfie shooter, 4,500 mAh battery, as well as 8 and 12GB RAM option along with 128/256GB storage options. The phone is going to launch with OxygenOS 11.3 that is based on Android 11.

While it might be underwhelming for many people, the OnePlus Nord 2 looks like it will be a promising phone for many people, especially for those looking for a good camera. We are not sure if OnePlus will do any software magic to make the camera better on the Nord 2, but we will not be surprised if that is the case.