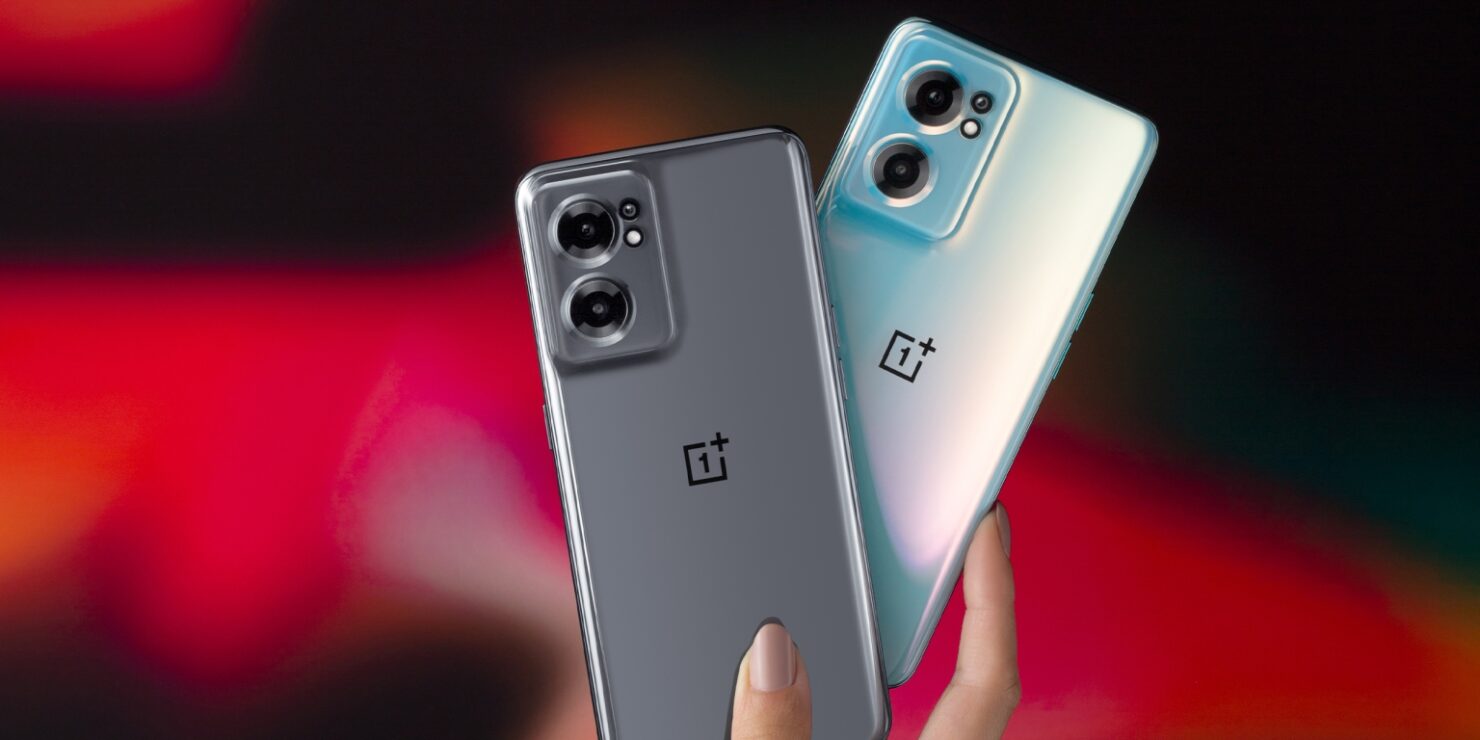 OnePlus has officially decided to go ahead and unveil the OnePlus Nord 2 CE (Core Edition) which serves as an even more affordable version of the mid-range device released last year, and this time around, we are getting access to some pretty good hardware, too.

While a lot of us waiting for the global release of the OnePlus 10 series, the OnePlus Nord 2 CE is a good phone for anyone who is looking to get an affordable device for themselves.

It should not come as a surprise that the OnePlus Nord 2 CE ships with a 6.43-inch FHD+ 90Hz AMOLED display that is protected by Gorilla Glass 5 along with an optical in-display fingerprint scanner. Under the hood, you are finding the usual MediaTek chip that OnePlus has been using for some time around. This time, we are getting the Dimensity 900 with 6/8 gigs of RAM as well 128 gigs of UFS 2.2 storage. The most surprising addition here is the headphone jack, which is something a lot of people are going to like.

For the battery, you are looking at 4,500 mAh (dual 2,250 mAh) cells that enable the superfast 65W "SuperVOOC" charging which you can recognize from OPPO phones. OnePlus has decided to drop the Warp Change in favor of this tech. However, it is just as impressive as you will be able to charge your OnePlus Nord 2 CE in 35 minutes from 0 to 100%.

On the back, you are looking at a 64-megapixel main camera, an 8-megapixel ultra-wide sensor, and a 2-megapixel macro sensor. The selfie camera is a 16-megapixel shitter. All the favorite features like Nightscape and dual-view videos are available but this being a budget device is stripped off the Hasselblad features.

The weirdest thing about the OnePlus Nord 2 CE is the fact that it ships with OxygenOS 11 atop Android 11 instead of Android 12 despite the OS is widely available. The company has stated that Android 12-based OxygenOS 12 will be available later in 2022 with further OS updates and 3 years of security patches also available.

As far as the pricing and availability, the OnePlus Nord 2 CE will be available in Grey Mirror and Bahama Blue and will go on sale from 10th March priced at £299. The preorders for this phone will start on March 3, later this year.