OnePlus Could Launch Another Nord Device Next Month 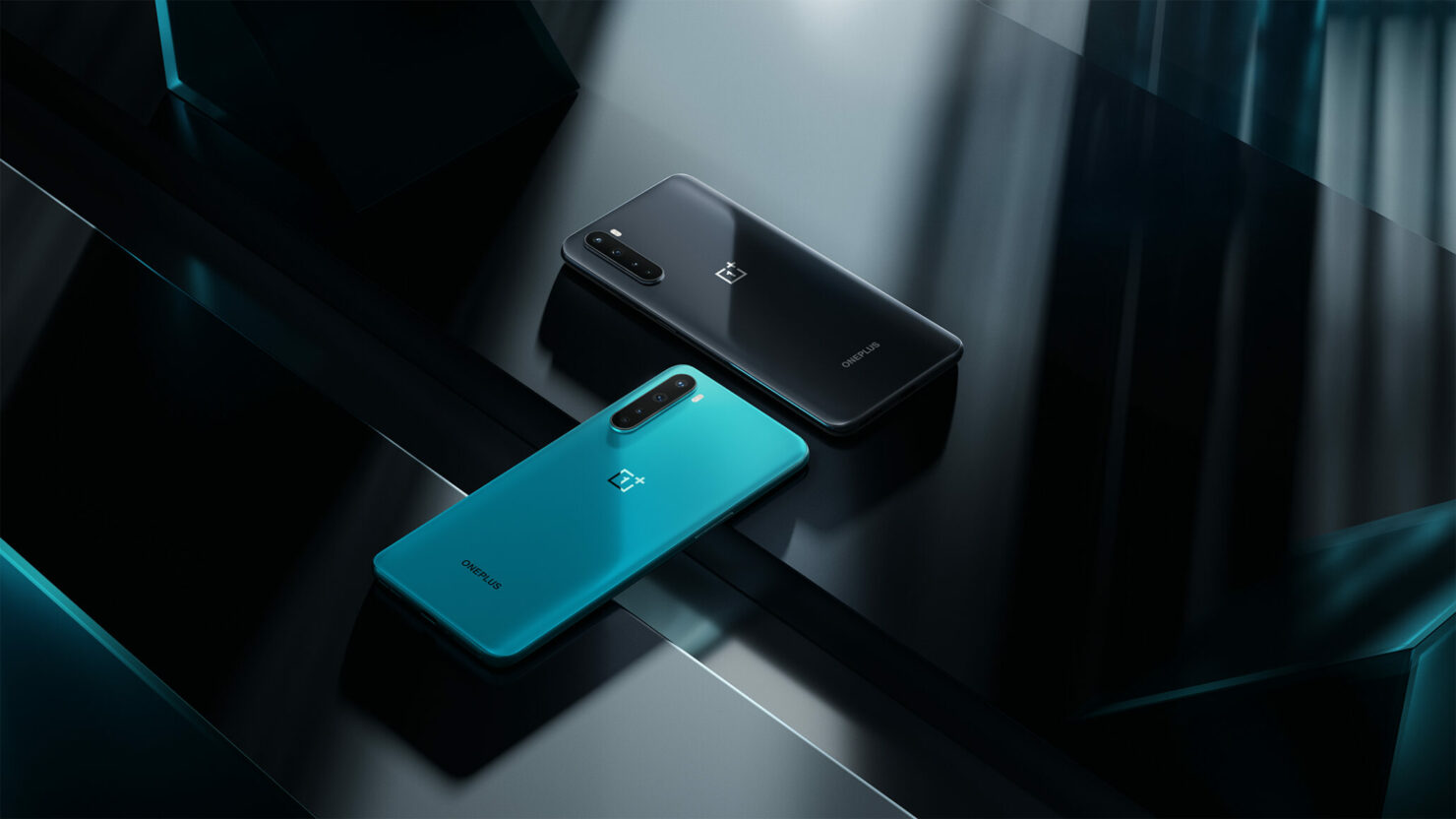 When the original OnePlus Nord launched 2 months ago, the company said that they will be launching more affordable Nord devices in the future. However, at that time, we did not know when that could happen. We now know that OnePlus is hosting an event next month. They will announce the OnePlus 8T, but based on the latest tease, there might be more.

An Even More Affordable OnePlus Nord Could Go Official Next Month

Now all of it could have been chalked as a rumour but it is not. The image was posted on the OnePlus Nord account on Instagram. It just shows a different OnePlus logo with a #comingsoon hashtag, and that is about it. You can check it below.

Now as far as any other information is concerned, the new OnePlus Nord is said to support 5G and bring a sub $400 price tag as well. Unlike the last time, the OnePlus Nord will be available in the U.S. and will launch later this year. Speculations suggest that it is called the N10 or codenamed "Billie".

However, you have to understand that the N10 is not going to be as powerful as the original OnePlus Nord. The speculations point towards a Snapdragon 690 chipset, which will be the first 600 series chipset with 5G support.

Rest of the specs include a 6.49" FHD panel with 90Hz refresh rate, a 64-megapixel main sensor at the back, and an 8-megapixel ultra-wide lens with two additional 2-megapixel sensors. However, the important part to know here is that the Nord N10 5G is not the only OnePlus phone that the company is working at the moment.

Aside from the flagship OnePlus 8T, we are also going to see another affordable device that will bring a Snapdragon 460 chipset. Additionally, the phone is said to cost $200 and is codenamed Clover. You are also getting a 6.2-inch HD+ display, triple rear camera setup with the 13-megapixel main camera. 4 gigs of RAM and 64 gigs of onboard storage, and a massive 6,000 mAh battery.

Honestly, I think OnePlus is doing a good job at bringing more affordable options which will allow them to actually diversify their portfolio even further. We have seen a lot of other companies branching out to this strategy as well. Plus, OnePlus is a lot bigger than it first was, therefore, such a move makes a lot of sense now.