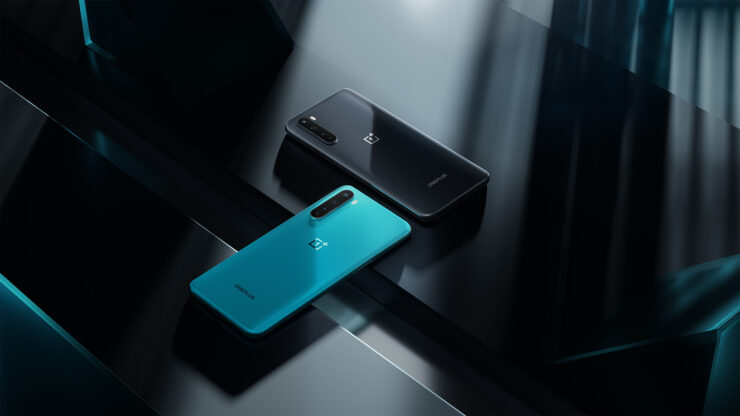 OnePlus Nord is perhaps one of those devices that have been prolifically leaked over the past couple of years. Formerly known as the OnePlus Z, the OnePlus Nord is the first affordable smartphone from the company that is separate from their main flagships.

After months of speculations, the OnePlus Nord is finally official, and needless to say, it is a pretty impressive device for how much it is going to cost, and looking at everything that it brings to the table, it definitely is going to change the landscape for budget devices.

The phone is launching with some pretty interesting specs. What are you getting? Well, OnePlus didn't want to cut a lot of corners, but still, the device is impressive for how much it costs.

The OnePlus Nord is coming out with a Snapdragon 765G which will have 5G capabilities, and you are also getting WarpCharge for faster charging. You are also getting 12 gigs of RAM, so if you are looking for some good performance, this is going to be the phone you are going to get. Additionally, you are also getting 256GB of storage. The phone runs on a 4,115 mAh battery, as we have confirmed earlier, too.

The OnePlus Nord is also going to come with an AMOLED display that will run on 90Hz. Considering how we are used to higher refresh rate displays, this is certainly something great. You are also getting a 180Hz sampling rate, which means that you will be getting a smoother performance when you are talking about responsiveness on the screen. The screen itself is flat, and is 6'4" in size, along with full HD resolution. It also has an under-display, optical fingerprint sensor.

OnePlus Nord comes with the same camera specifications as the OnePlus 8. You are getting 4 cameras on the back, the main camera is the Sony IMX586, which is a 48-megapixel sensor, you are also getting an 8-megapixel ultra-wide sensor, 5-megapixel depth sensor, and a macro sensor, as well.

For the front camera, you have a 32-megapixel standard shooter, and an 8-megapixel ultra-wide shooter, which is going to make taking pictures a lot easier.

You can look at the camera samples that OnePlus has shared with us.