OnePlus 7 Pro 5G Adds Blazing-Fast Connectivity Thanks to Snapdragon X50 Modem, but No Word on Pricing Has Been Mentioned 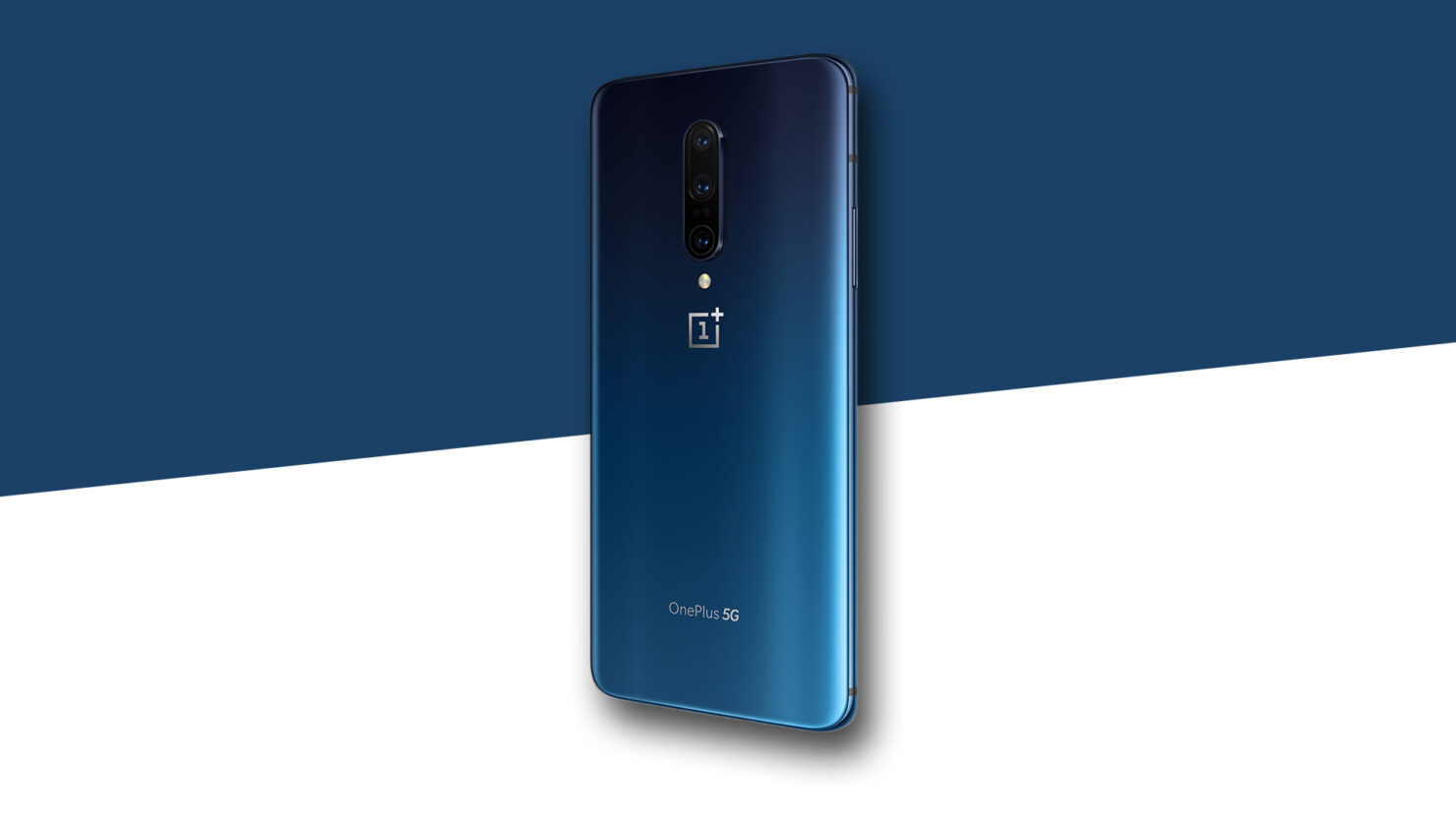 Shortly after the unveiling of the OnePlus 7 Pro, the manufacturer unveiled the OnePlus 7 Pro 5G, followed by the much cheaper OnePlus 7. In more ways than one, the 5G variant is largely like the Pro variant but the company is yet to announce some important details about the device. For the details that have been provided to the press and potential customers that are expected to upgrade to this, there’s one massive difference separating the OnePlus 7 Pro 5G and the regular variant.

It was a given that the OnePlus 7 Pro 5G would be underpinned by the Qualcomm Snapdragon 855 SoC and side by side, it also packs in the chip maker’s X50 5G modem to add support for the next generation of wireless networks. The device has 8GB of RAM and 256GB of native memory, and we feel that more memory variants will be added in the future. The phone also supports UFS 3.0 storage, which would result in faster read and write speeds, effortlessly outpacing the UFS 2.1 standard the OnePlus 6T features.

Sadly, the price of the phone hasn’t been revealed as yet, and it is also not known when the device will be launched. OnePlus states that we should continue following the social media accounts to stay updated on release dates. Similarly, the color options haven’t been announced yet but the handset will most likely be available with a Nebula Blue paint job initially. As mentioned above, the 5G model inherits most of the specifications of the OnePlus 7 Pro. It features the same 90Hz HDR10 and HDR10+ supported display as well as an in-display fingerprint reader. A triple camera system is also part of the package, coupled with better haptics, and dual stereo speakers.