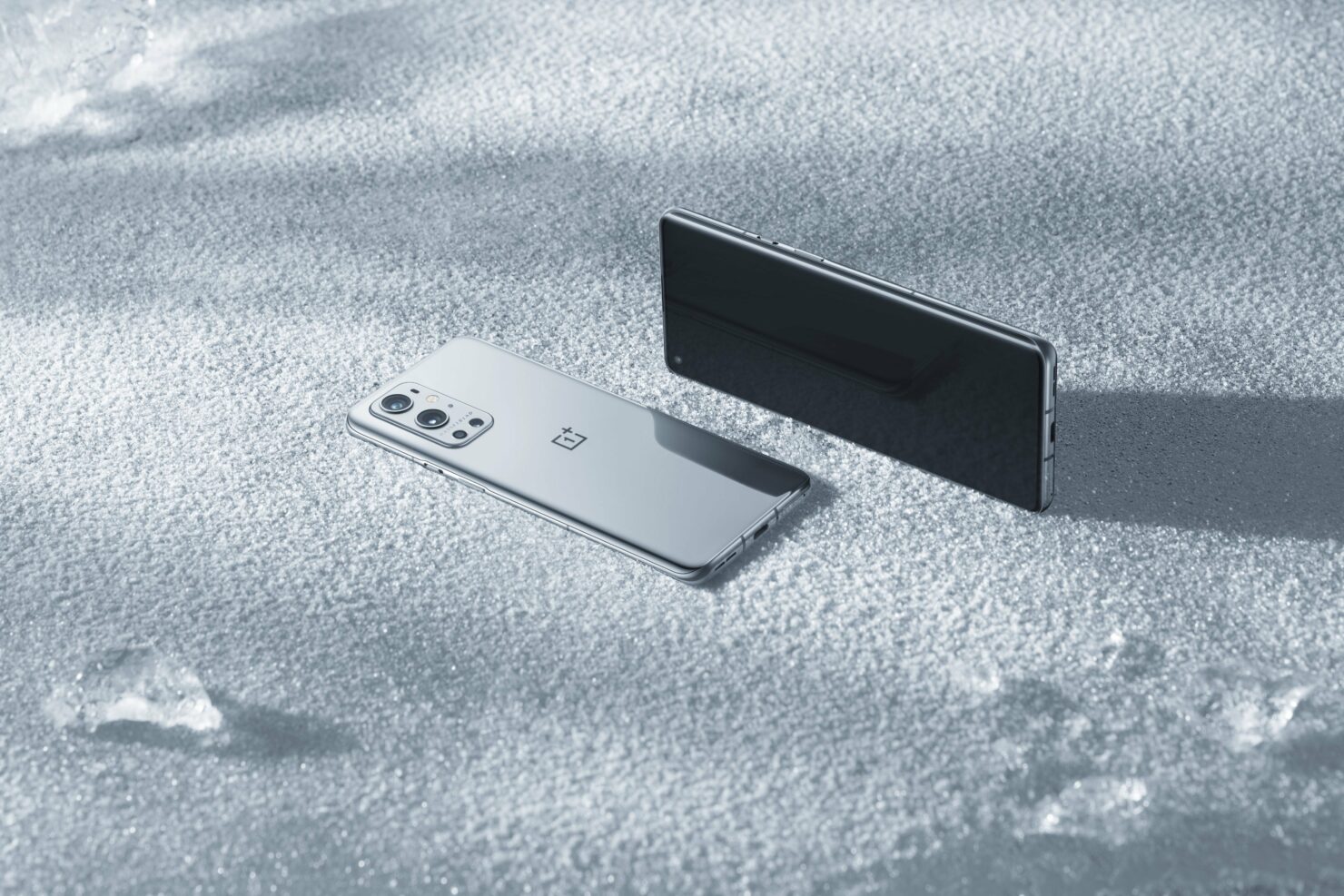 One could say that the OnePlus 9 series is just around the corner as the company prepares to release the devices alongside the OnePlus Watch. Normally, with other companies, you do not see a surplus of official drops of information or teasers, but OnePlus has always been confident in revealing things a lot earlier. Everything ranging from camera samples to other information has made rounds. Still, today, Pete Lau has decided to go on Twitter and showcased the Morning Mist colorway of the OnePlus 9 Pro, and well, it looks as elegant as one can imagine.

The color Lau revealed is called the Morning Mist, and OnePlus has always been creative with the finishes that they have used, and I can already tell you that you might be getting more colorways in the future. But for now, we have to gawk at this gorgeous color; the mirror silver glass on the back and the camera bump give the phone an industrial look and feel, and while that might be polarizing for some, the Galaxy S21 Ultra has proved to everyone that camera bumps can look good.

OnePlus is doubling down on not just the design but the cameras as well. Since we found out that the OnePlus 9 cameras will ship with cameras that are developed in association with Hasselblad. We are only looking forward to seeing just how good this partnership is going to prove.

Based on the early camera samples that were shared recently, the OnePlus 9 series looks like it will finally have cameras that will be worthy of the flagship status. Do not get me wrong, OnePlus phones are great, but their biggest issue has always been the lack of good cameras.

The company is looking to address that, and we are excited to see what they have in stores for us. The OnePlus 9 series, along with the OnePlus Watch, will go official on 23rd March. There are also rumors of a budget OnePlus 9 device called the OnePlus 9R, but we are not sure if that will come out the same day.