The OnePlus 9 phones are almost here, with the official release happening on 23rd March, later this month. We know that the company focuses on making the cameras the center of attraction for all the right reasons. The OnePlus cameras have been good but not great in the past, especially when you compare them with the competition. The latest announcement comes as an exciting one as the company has just announced that the OnePlus 9 series will be debuting with a 50-megapixel ultra-wide sensor, which will allow you to take your ultra-wide shots to the next level truly.

Pete Lau confirmed on Twitter that the OnePlus 9 series would be equipped with a Sony IMX766 ultra-wide sensor. In addition to that, Lau followed up those tweets and talked about how this camera will use a free-form lens technology that will provide distortion-free ultra-wide shots.

Here is part of the secret behind our stunning ultra-wide camera. You’ll find out a lot more on March 23, but if you’re eager to see more before then, I might have a surprise for you later this week… pic.twitter.com/s1GFO1bn8s

However, what is most impressive is that Lau posted two pictures that were taken using ultra-wide cameras, one with your standard ultra-wide-angle camera and one with the free-form lens technology, and the difference is an impressive one. 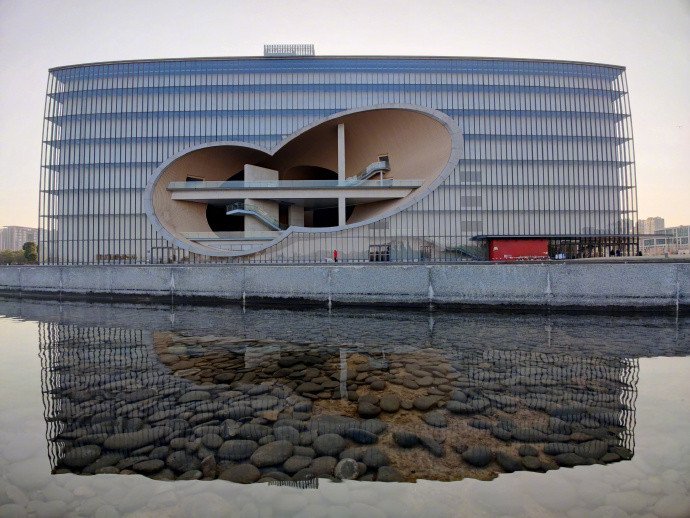 The picture above is taken using a conventional ultra-wide camera, and you can see the distortion on the edges as the building in the picture appears to be warped. Lau then shared another shot using presumably one of the OnePlus 9 devices, and the difference is day and night. 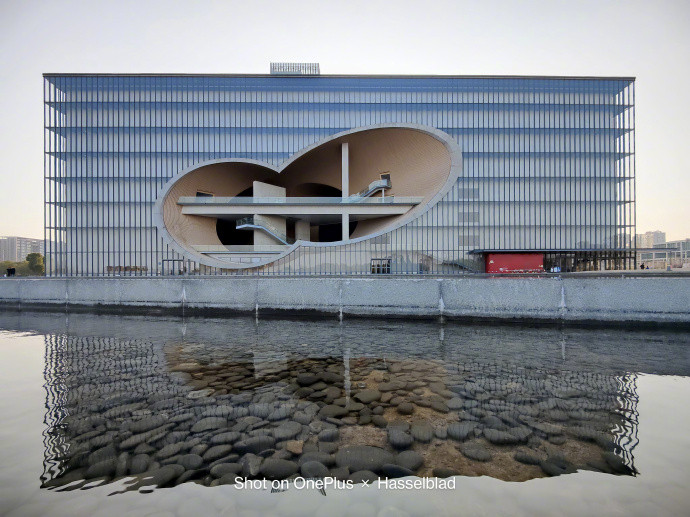 I was honestly not expecting such a difference. Still, it seems like OnePlus really is looking to make a difference here as the shots look inherently different, with the OnePlus 9 picture looking a lot better.

This is not the first time the IMX766 camera sensor will be featured in a smartphone, though. The Oppo Reno 5 Pro Plus already uses this sensor as the main camera. However, the sensor offers a 1/1.56-inch size and has one-micron pixels, making it a bit less impressive than Samsung's ISOCELL GN2 sensor. However, it is still going to be an upgrade over the OnePlus 8 Pro's sensor.

The OnePlus 9 series is going official on 23rd March, and we will be providing all the coverage on all the devices that will come out.