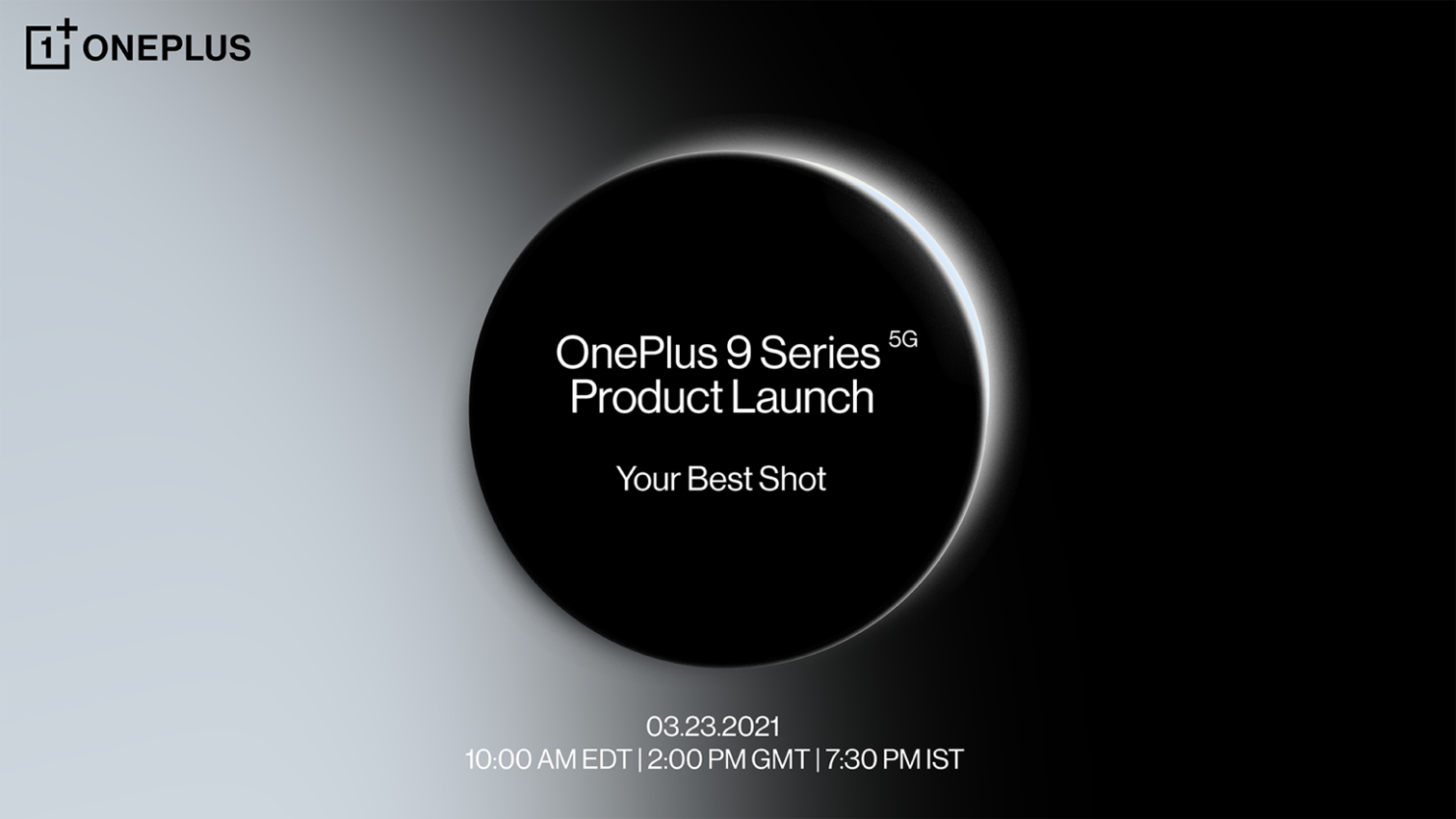 Today seems to be a good day for OnePlus fans as the company has formally announced the launch date for the upcoming OnePlus 9 series of devices. The OnePlus 9 series will go official on March 23rd later this year, at 10:00 AM ET, and you will be able to watch the event here.

In addition to that, the company has also confirmed something that has been in the rumor mill for some time now. OnePlus is now directly working with Hasselblad to bring some new camera features and improve upon the phones' existing ones. This partnership will result in the OnePlus 9 series having photography features that will be co-developed by both companies.

OnePlus 9 Series Will be Revealed on March 23, Hasselblad Camera Features, and More to Be Announced

Hasselblad serves as one of the most revered companies in the photography business, and they are known for some of the highest-end cameras. Still, they are also responsible for helping with the camera hardware that captured the Apollo 11 moon landing shots that took place in 1969. Needless to say, Hasselblad's inclusion is definitely impressive, though we are not sure the extent to which this cooperation between both companies will go.

While we weren't given all the details about the upcoming OnePlus 9 series, we know that the phones will get a custom Sony IMX789 sensor, which will make it the largest main camera in the OnePlus devices that have come out. You are getting 12-bit RAW shooting and capturing 4K at 120 frames per second and 8K at 30 frames per second.

In addition to that, the Hasselblad partnership will bring several software features as well, like Natural Color Calibration with Hasselblad, which will allow the pictures to look as natural as possible. OnePlus has talked about how this feature has been the most challenging in terms of technicalities.

OnePlus will also introduce a freeform lens with the OnePlus 9 series, which would more or less eliminate the edge distortion in ultra-wide shots. In the future, there is going to be a co-developed experience called Hasselblad Camera for Mobile; however, this will be available on future OnePlus flagships and not the ones that are releasing later this month. OnePlus also plans to invest $150 million over the next three years in the development of this system and the related features.

Finally, OnePlus is hoping to create innovative new imaging features for all OnePlus phones. These could include panoramic cameras with a wider field of view, T-lens technology for better autofocusing within the front camera, and more.

Stay tuned for March 23rd and more leaks and rumors on the OnePlus 9 series.