OnePlus 9 Lite Could Come with a Snapdragon 865 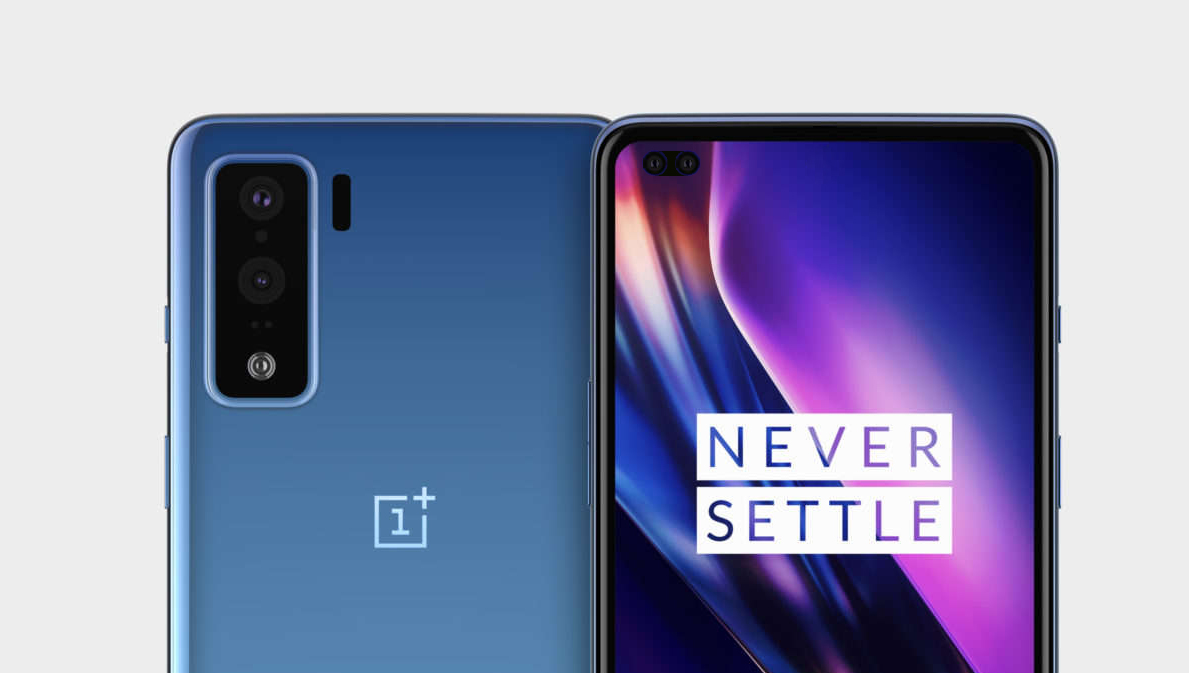 We know that the OnePlus 9 series is launching next year, and we will be getting the standard OnePlus 9 and OnePlus 9 Pro. However, a leak suggested that OnePlus is going for three devices this time around, and the third one will be either the OnePlus 9E or OnePlus 9 Lite, and it will be the most affordable option out of the three.

The tip is coming from Android Central who got their hands on this information from an inside source. The tip suggests that there will be three models this time around, and while the two flagships will have the new Snapdragon 888, the last one will have a Snapdragon 865 under the hood.

OnePlus has made it a habit to launch 2 flagships every year, but the company is going in a different direction this time around, so you could be seeing three devices this time around. The OnePlus 9 Lite could end up costing around $600, which will be a great value for money, especially when there won't be many devices competing at that price at the start of the year.

Still, it is just a rumor, and we would take it with a grain of salt. There is a chance that the device is made out of cheaper materials like plastic but still has the same internals as Samsung has been doing, but it is too early to say anything. We know that the devices will launch around the first quarter of next year, so expect some more tips as time goes on.