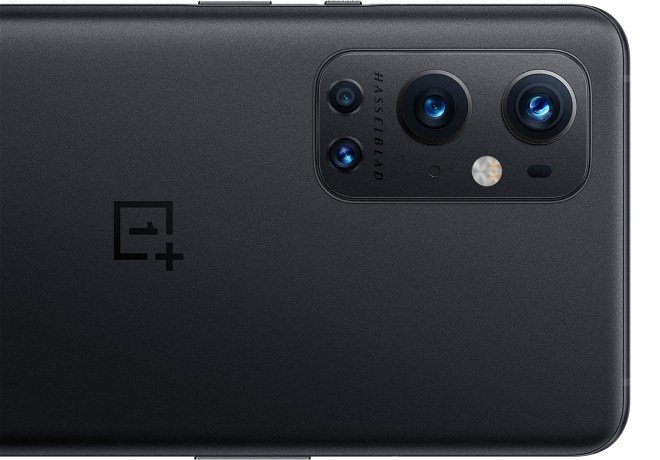 We know that the OnePlus 9 series is being officially launched on March 23rd this month, and we have our first proper look at both phones. While the leak does not reveal anything that we didn't already know, it is good to see how the phones look from all angles.

The leaks are coming from WinFuture, who have leaked OnePlus devices in the past, along with other high-profile devices, so we can tell you that these are as real as real gets. The leak also shows both models in various colors, and they align with what we have seen in the past.

New OnePlus 9 Series Renders Leave Nothing to the Imagination

WinFuture has revealed that the base OnePlus 9 could ship with a plastic chassis rather than the glass and metal sandwich we have come to expect. This is a common approach that many companies are taking to cut corners and keep the cost. However, judging by these renders, we cannot say much. Speaking of the renders, have at it.

The renders above are of the OnePlus 9 Pro; the tip talks about how the Pro model is going to sport a 6.7-inch display with curved edges and a metal frame. The phone will launch in black, silver, and green colors and offer a quad-camera setup.

WinFuture also graced us with the renders for the OnePlus 9, which will ship with a 6.5-inch display that will be flat screen. There are no visible antenna bands either, thanks to a plastic housing, and it only has a triple-camera setup on the back. Everything else looks identical.

Both devices have an evident camera bump along with the Hasselblad branding. Both phones are also going to support the Sony IMX789 and the 50-megapixel Sony IMX766 with free-form lens technology, which will get rid of any distortion whatsoever in the pictures.

The OnePlus 9 seems to be available in black, blue, and purple options, looking at their matte finish.

Supposedly, another OnePlus device is missing, named the OnePlus 9R, but we are not sure if it is going to launch alongside these phones or separately. But if we get a word on that one, we will surely let you know.