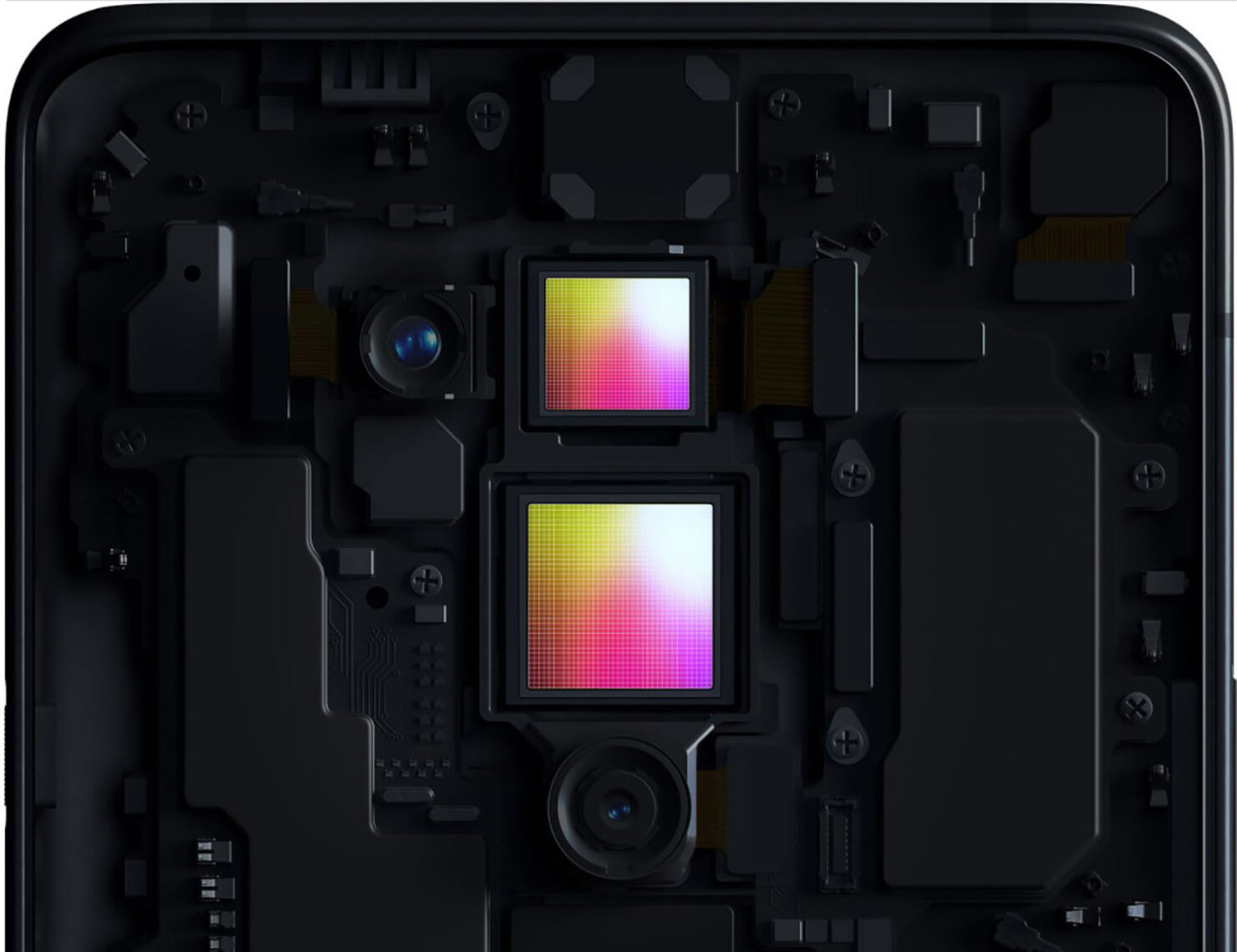 Chipsets like the Snapdragon 865 brought 8K video recording to smartphones and while the options are still limited, companies like OnePlus continue to look over the horizon in search of expanding features for users on the camera side. The company has introduced Open Beta builds with Android 11 and OxygenOS 11 for both the OnePlus 8 and OnePlus 8 Pro. Interestingly enough, an upcoming video recording feature that can record 8K video at 960FPS has been discovered.

Currently, the Snapdragon 865’s ISP Can Only Handle 8K Recording at 30FPS

Then OxygenOS 11 beta string suggests that OnePlus is attempting to bring 8K 960FPS video recording support to future smartphones. It’s possible the OnePlus 9 Pro armed with a Snapdragon 875 might support this feature, but since it isn’t officially confirmed by the company, we cannot provide any updates on the matter. Also, we say future OnePlus flagship smartphones will likely get support for this feature because current-generation handsets aren’t rocking sufficient firepower to support 8K 960FPS video recording.

At most, the Snapdragon 865’s Spectra 480 ISP supports 720p recording at 960FPS for an unlimited duration without needing to cool down. Unfortunately, the ISP cannot natively process 8K 60FPS, let alone 960FPS. Even with the 8K 30FPS option enabled, the Galaxy S20 featuring a Snapdragon 865 can only record 8K footage for 5 minutes before needing to cool down. It’s also not a matter of storage, because these days, nearly all flagships ship with UFS 3.0 or UFS 3.1 storage, which can easily keep up with the recording bandwidth of 8K.

Looks like you’ll have to wait until 2021 to find out what will the Snapdragon 875 or the Exynos 1000 bring to the table. Since future OnePlus flagships are expected to rely on Qualcomm’s high-end silicon, we’ll see exactly what kind of features the San Diego chip manufacturer brings forth, so stay tuned.