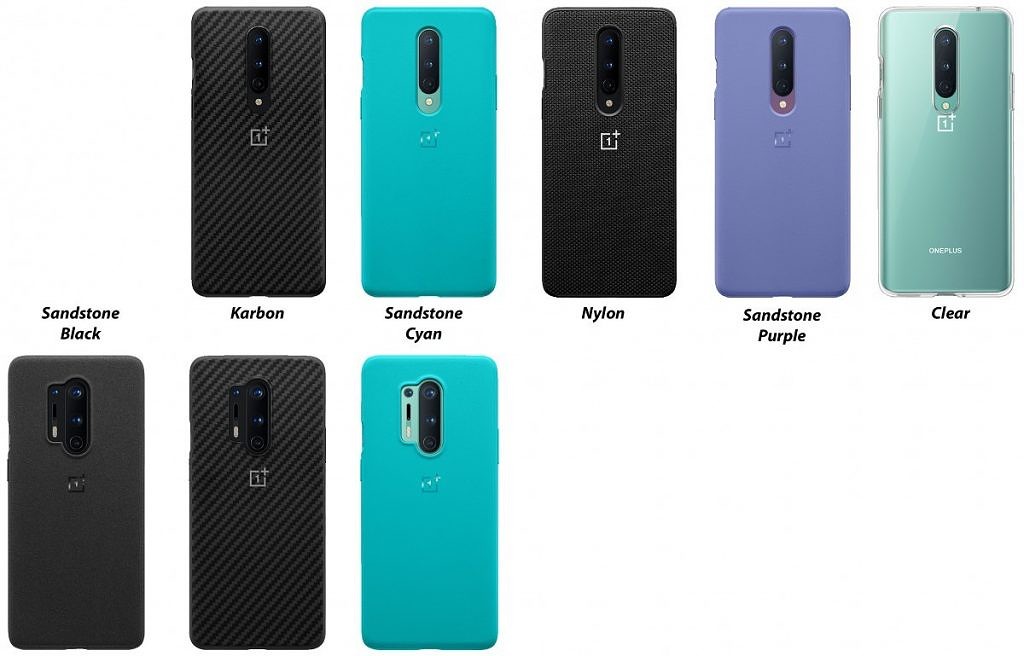 The official launch of the OnePlus 8 and OnePlus 8 Pro is not that far, to begin with. The devices are officially launching on 14th April, as it has been confirmed, but that does not stop the leaks from coming in. Only a few days ago, we reported about a number of different colours that the device will be available in and today, it seems we have another colour that will be launching.

The latest colour to leak is called Ultramarine and it does look gorgeous. It might not be everyone's cup of tea, but if you are looking to make a statement, this is the way to go. The leak also has some information about the device. For starters, gone is the motorized front-facing camera that was made famous with the launch of OnePlus 7 and now we have a standard hole-punch camera, which looks like a much more viable option.

Other details reveal that the device is going to have 4 cameras on the back. You can look at the device in all its Ultramarine glory below.

Additionally, we have a number of case options that are going to be available for both the OnePlus 8 and OnePlus 8 Pro. Now obviously, not everyone is in the mood to protect their device with a case, but hey, we have to protect our investment. You can look at the suggested cases below in all their glory. 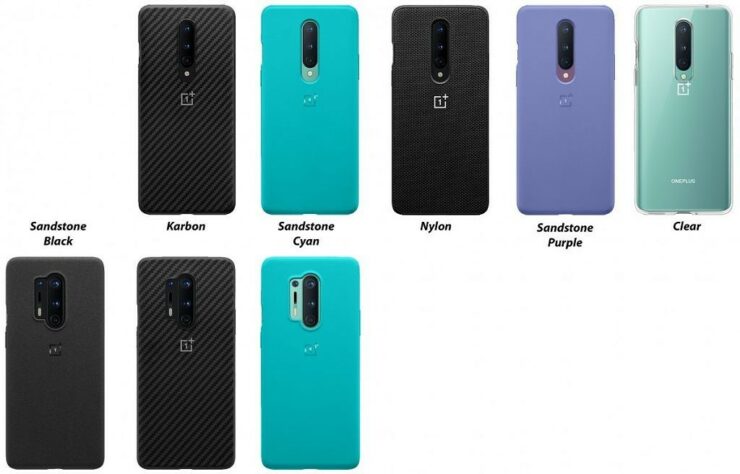 The case options are obviously for both the OnePlus 8 and OnePlus 8 Pro and definitely reveal some interesting options, especially the Sandstone Cyan and Stadstone Purple variants. We are already well aware of the Karbon and Nylon cases that the company is famous for. It is nice to see that they are also bringing a clear case, although we are not sure if it will be TPU or polycarbonate.

At this point, there is nothing about the device that we are not aware of. As a matter of fact, the CEO has gone ahead and confirmed the key specifications himself, so now we just have to wait for the official release.