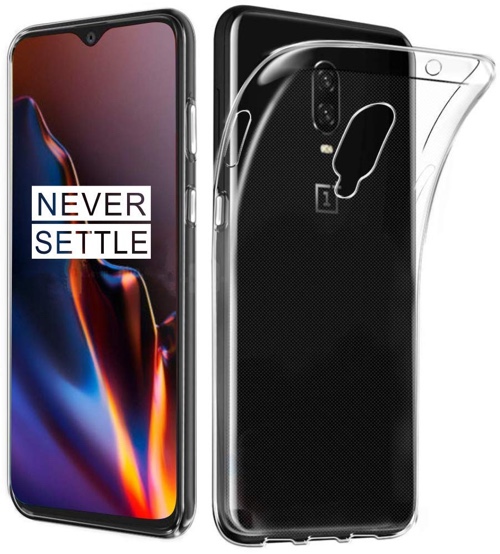 It isn't unusual for OnePlus to update their devices less than a month after release. The OnePlus 6 had received a few camera fixes and optimizations little over a week after it was released and today, the OnePlus 6T is receiving another update. OxygenOS 9.0.6 is rolling out right now via an OTA update. The changelog includes some fixes and improvements, including a better unlocking experience and more battery optimizations. Here is the full changelog from OnePlus.

The fix was rolled out after a slew of odd bugs afflicted the device, one of which didn't allow third-party camera apps didn't launch by double tapping the power button and another one where users were not getting notifications from the Play Store. They also resolved the issue with adding APN on Verizon. As usual, this is a staged rollout so that it won’t arrive on all devices at the same time.

This update is only for the Global variant of the OnePlus 6T, not for the T-Mobile variant. T-Mobile users will have to wait for a bit longer as it has to pass through several hoops before hitting the airwaves. If you can't wait and want to sideload the update manually, you can download it using this link.