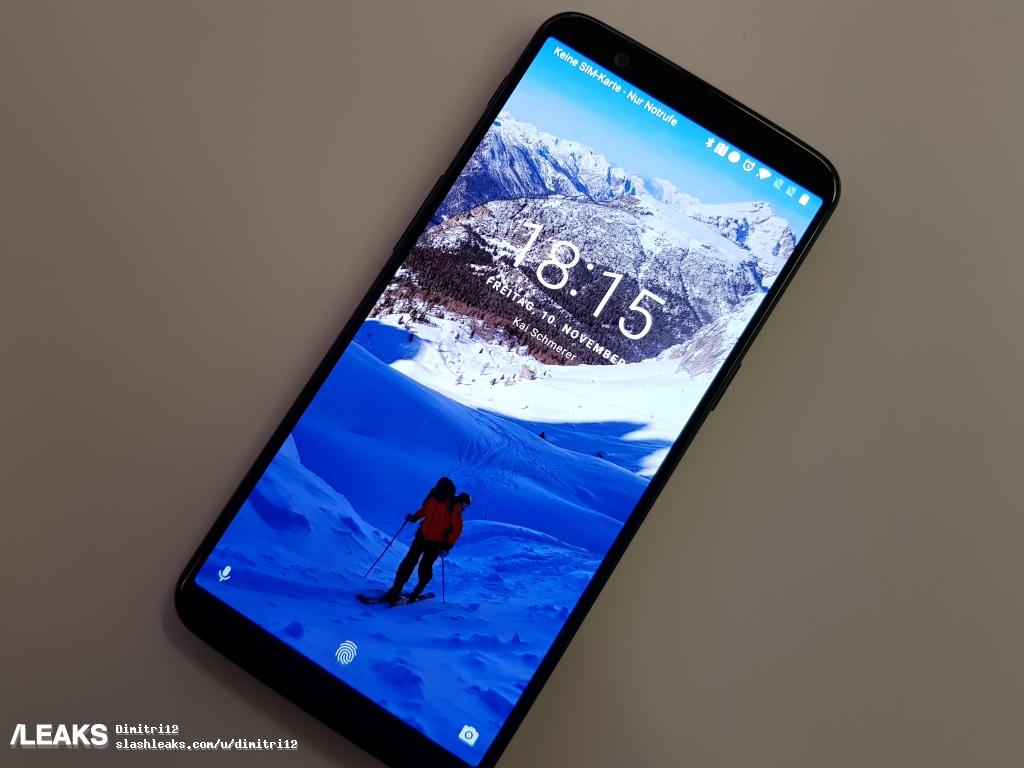 Now that the hype around Android P has died out, for the most part, it's time to address the elephant in the room, again. The state of Android updates is atrocious, to put it mildly. A good chunk of devices are still stuck on Nougat or Marshmallow. Budget devices get a pass because their host company might not have the resources to push out major software updates, but there's no excuse for industry giants such as Samsung, who are yet to roll out Oreo for their 2018 flagship; the Galaxy Note 8.

Thankfully, OnePlus has been ahead of the curve and remained committed to providing slightly delayed, if not timely updates to all their devices. All of their eligible devices are running Oreo 8.0, and there's an open beta program for 8.1 already underway for the OnePlus 5T. Here's the changelog:

People already running a beta build of Oreo will get the update OTA soon. If you're running a stable Oreo build version and want to try out 8.1, follow the instructions. Do note that once you switch to a beta build, you will not receive stable build updates anymore. To get back to a stable build, a complete factory reset of the device is necessary and you'll have to repeat the process with a stable ROM.

Now that we have a beta program underway, it shouldn't be too long before an official OTA hits the shelves. A beta program to bring Oreo 8.1 to the Oneplus 3/3T is already in the works and should be live soon. We'll keep an eye out for it and let you know when it is out.