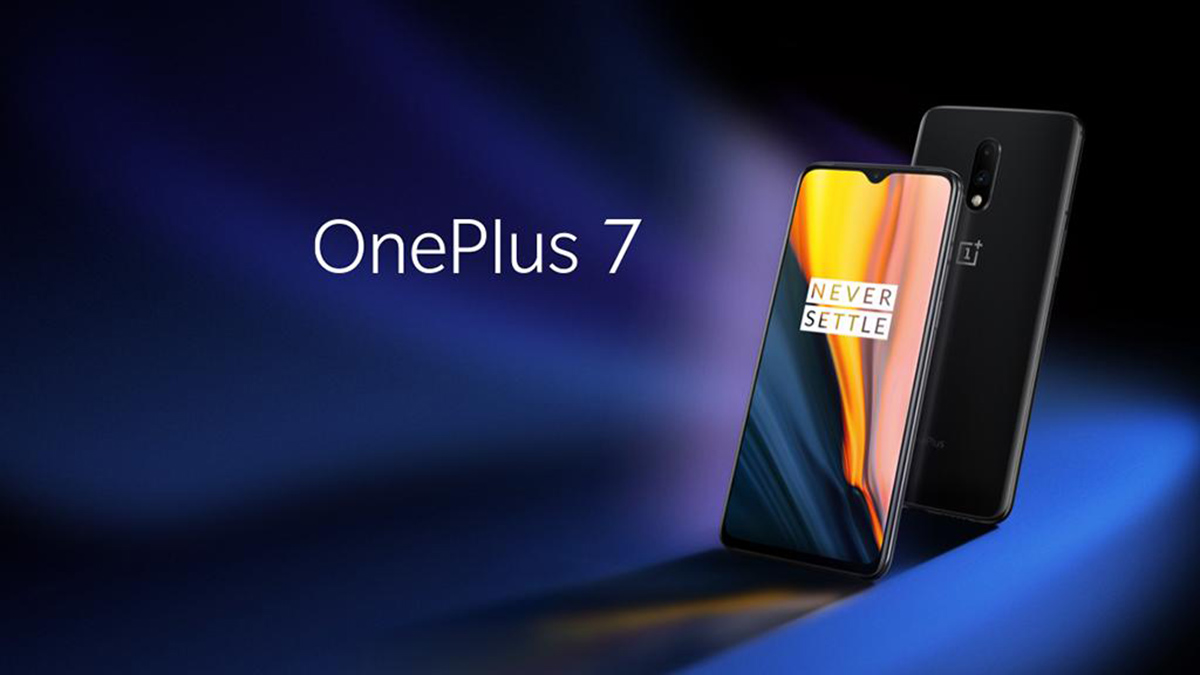 The OnePlus 7 Pro was everything we expected it to be, and more. It's the lower-specced alternative—the OnePlus 7— might as well be called the "I can't believe this is not a OnePlus 6T", but that's a topic for another day. The OnePlus 7 and OnePlus 7 Pro released with some 'exclusive' features. Today, OnePlus announced that some of these new features will be making their way to older devices.

The OnePlus 5, OnePlus 5T, OnePlus 6, and OnePlus 6T will all receive the company’s new Fnatic Mode, RAM Boost, Zen Mode, Screen Recorder, Quick Reply in Landscape, DC Dimming and the much-awaited Android Q update. Here's a quick rundown of what each feature does

There is no word on when these features will make their way to older devices just yet. It is reasonable to assume that they'll be baked into subsequent versions of OxygenOS as the year progresses. Until then, some of the APKs are available for sideloading. Feel free to give them a try. The only feature that will remain 'exclusive' to the company's 2019 flagships is Nightscape 2.0. It shouldn't be long before someone ports that over to older devices as well, but for the time being, you're better off using a Google Camera port instead.