One UI 2.5 Update is Now Rolling Out to All Galaxy S20 Devices 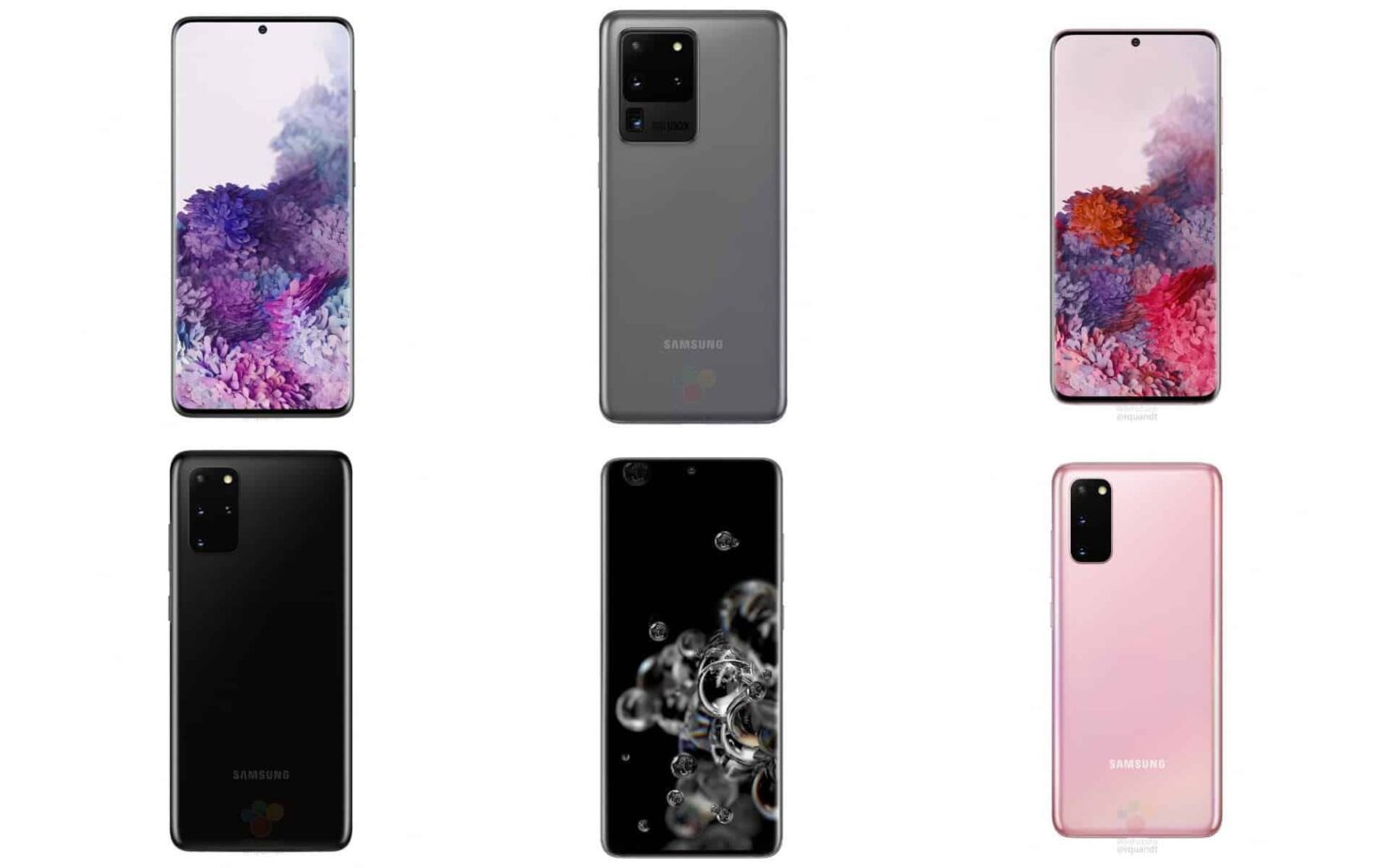 The one thing that went under our radar when the Galaxy Note 20 went official was the One UI 2.5 that it rolled out with. The software introduced some new features that worked really well, but at the time, it was not sure when Samsung will be releasing the same version of One UI to the older devices.

Well, it seems the wait is over as Samsung has started rolling out One UI 2.5 to the Galaxy S20 series, but for now, it is only limited to the 5G variants, but don't worry. Software for LTE variants should not be far.

Samsung is Now Rolling Out One UI 2.5 to Galaxy S20 Variants

The firmware versions the Samsung is currently rolling out are G981BXXU4BTH5, G986BXXU4BTH5 and G988BXXU4BTH5, and they are for the Galaxy S20 5G, Galaxy S20 Plus 5G, and Galaxy S20 Ultra 5G respectively. The update is being rolled out to markets across Europe, with countries like Hungary, Italy, Portugal, Netherlands, and Germany getting the OTAs as we speak. Given how Samsung usually works with these updates, it won't take long before these start rolling out to other markets, and soon after that, the updates will reach the LTE variants, as well.

The One UI 2.5 brings most of the new features that are found on the Galaxy Note 20 series including support for wireless DeX, enhanced Pro video mode, ability to change the duration of Single Take, and using the Android 10 gestures in the third-party app launcher, as well.

The most surprising aspect, however, is just how quick Samsung is becoming with their updates. The same Samsung that used to be notorious for their slow update service, and even cancelled updates for a few devices in the past.

Overall, we are happy that Samsung has taken the right step. Especially when they recently promised 3-generation of Android updates for a lot of Galaxy devices, as well.

Have you received the One UI 2.5 update on your Galaxy S20 device? Let us know how your experience has been so far.