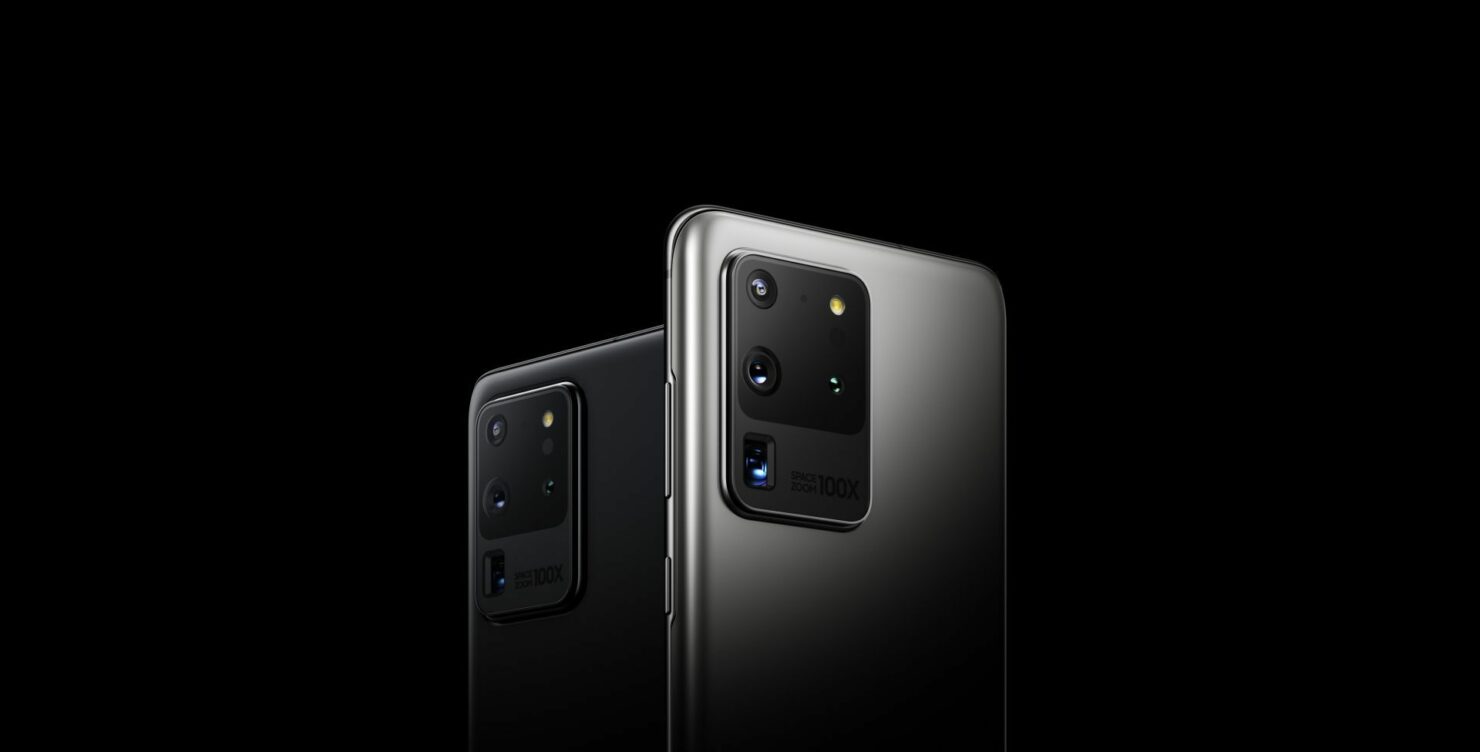 When Samsung introduced the Galaxy Note 20 series at the Galaxy Unpacked, one of the surprising and perhaps the best announcements for any Galaxy user was that Samsung announced that the future Galaxy devices will be getting 3 generations of Android updates. This does not mean 3-year support, but your phones will run three different Android versions as they go ahead in time.

However, at the time of the announcement, things were not as clear as Samsung only mentioned the devices it had released at the event. Well, that changes today as the company has shared a list of devices that will be receiving 3 generations of Android updates.

To clarify the situation further, let's look at the Galaxy S20 which launched in February earlier this year with Android 10; which means that the update cycle is going to bring with Android 11, and go all the way to Android 13. Samsung has also announced that the S20 series will be the first in line to get Android 11, later this year.

For other devices, Samsung has stated how they are “committed to providing the latest Android OS upgrades until the hardware specifications allow to provide the optimized mobile experience for our users“

So, it definitely is something that we are looking forward to.