One-NetBook’s OneGX1 is a Laptop That Fits In Your Pocket, Powered By Intel’s Tiger Lake CPU 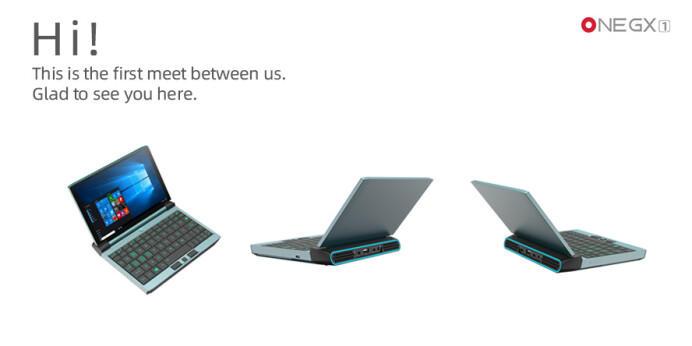 The Chinese firm of One-NetBook is showing off some of the information regarding its next-generation of OneGX1 UMPC, or ultra-mobile PC is a compact PC that can almost fit into your coat pocket. The smaller size makes this PC perfect for the mobile user that needs a laptop without needing to carry around a 15-inch or a 17-inch laptop. The OneGX1 UMPC features a screen size of 7-inch and features a Tiger Lake generation CPU.

One-Netbook has started showing off its Ultra-mobile PC the OneGX1, this UMPC features a 7-inch display and visually looks similar to Alienware Area-51m laptops. Pricing and Specs for this device have not been announced at this point

As reported by PC Watch, back in November 2019, One-Netbook had announced a mockup of the OneGX1. One-Netbook has officially announced and released photos for this UMPC. The overall design of this UMPC is visually similar to Alienware's Area-51m, the released images show a silver chassis, but since the mockup showcased a red chassis, there may be different available colors.

Tiny PC Era Is Here? All the Deals Live on Windows 10 Pocket Laptops 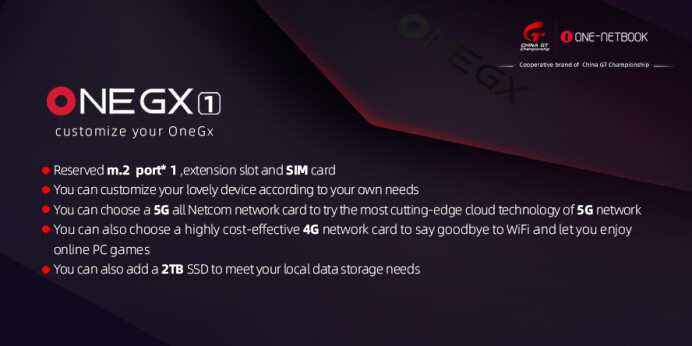 The installed processor is stated to be an Intel Tiger Lake-Y processor and a 10,000 mAh battery, which should offer some fantastic performance. In contrast, the larger battery should allow this PC to run for a fair amount of time. 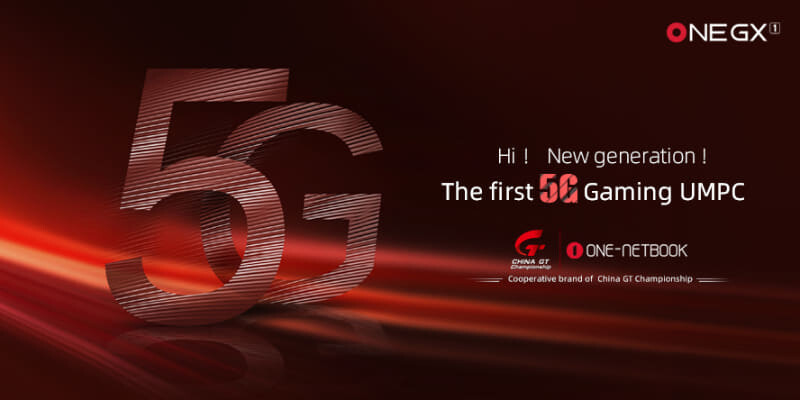 The OneGX1 UMPC seemingly has all the connectors placed behind the screen on the back of the device. One option that users can get for this device is the OneGX wireless game controller.

The layout for this UMPC is vastly different when compared to GPD's Win Max, the OneGX1 UMPC lacks in the game controller layout and is seemingly a similar layout to standard laptops but instead vastly more compact. The specs of this device and Pricing for this device have not been released at this time.