OG iPhone SE Going Hot for Just $124, Fully Unlocked for Use on Any LTE Carrier 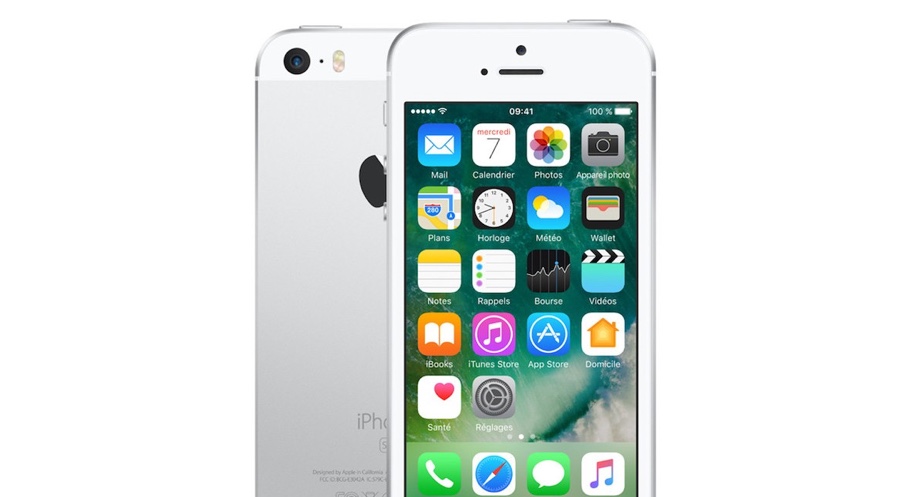 You can pick up a renewed iPhone SE, the original model, in Silver for a low price of just $124 today. The phone is fully unlocked.

Grab Hold of the Original iPhone SE for a Low Price of $124, Features the Latest iOS 13 Update, Fully Unlocked

The world might have its eyes fixated on the 2020 iPhone SE and all its fancy specs, but after all these years, the original SE model is still the king in terms of value and pocketability. Despite being an old smartphone, it runs Apple's latest software update - iOS 13 - therefore it's up to date in terms of functionality and stands right next to the big guns. If you want the original iPhone SE for yourself right now, then you can do so in a renewed capacity for a low price of $124.

First and foremost, the device comes in a Silver finish with a white front. Packs 16GB of storage and comes fully unlocked so you can use it on your favorite LTE carrier without worrying about anything at all. Then there's the A9 chip which makes a lot of things possible such as the ability to record 4K video and zip through apps, games, photos, videos and more. There's also a 4-inch Retina display which is still loved by millions of users around the globe. It's the perfect size for a display for one-handed use.

As is the case with renewed smartphone, this one will ship with at least 80% battery health remanning which is good enough for a lot of users out there. You also get a MFi-certified Lightning cable and charger in the box and it won't ship with a pair of earphones so you have to provide your own.