iPhone SE Finally Announced: Get All The Details Right Here

Apple still has its production opened for a smaller inched iPhone, and the company’s iPhone SE has finally been brought into the spotlight. Let us see what kind of hardware is present in this small, but powerful smartphone. 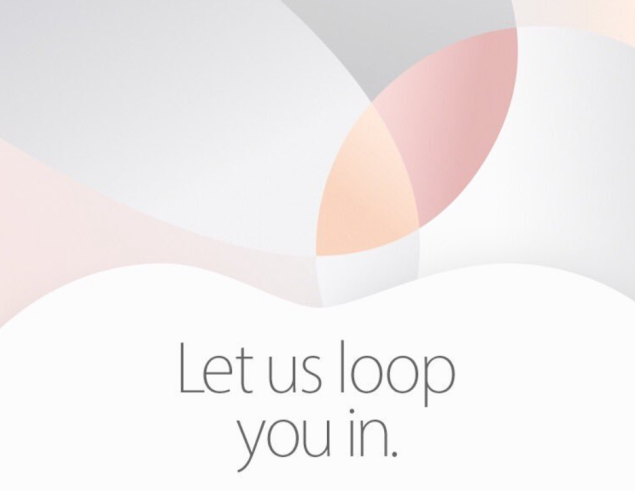 With 30 million 4-inch iPhones already sold to date, is it any wonder that Apple is continuing its lineup with iPhone SE. Even with a 4 inch screen size, iPhone SE is every bit as powerful as its larger screen counterparts, iPhone 6s and iPhone 6s Plus, thanks to its A9 SoC. Additionally, another perk of owning the smartphone is its rear camera sensor, which features a 12MP shooter that is able to capture 4K effortlessly. 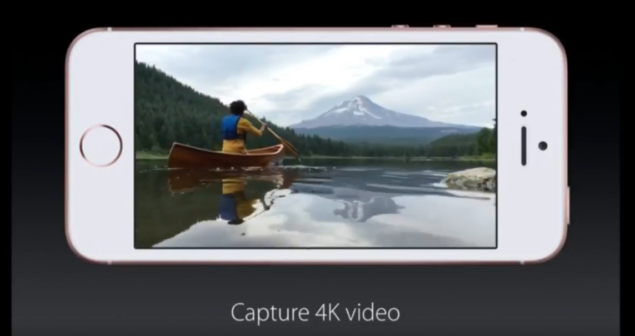 As for availability, orders for iPhone SE will start from March 24, and it will be available to purchase from March 31. What did you guys think of the latest 4 inch smartphone from Apple? Pretty powerful, right? Let us know your thoughts in the comments below.