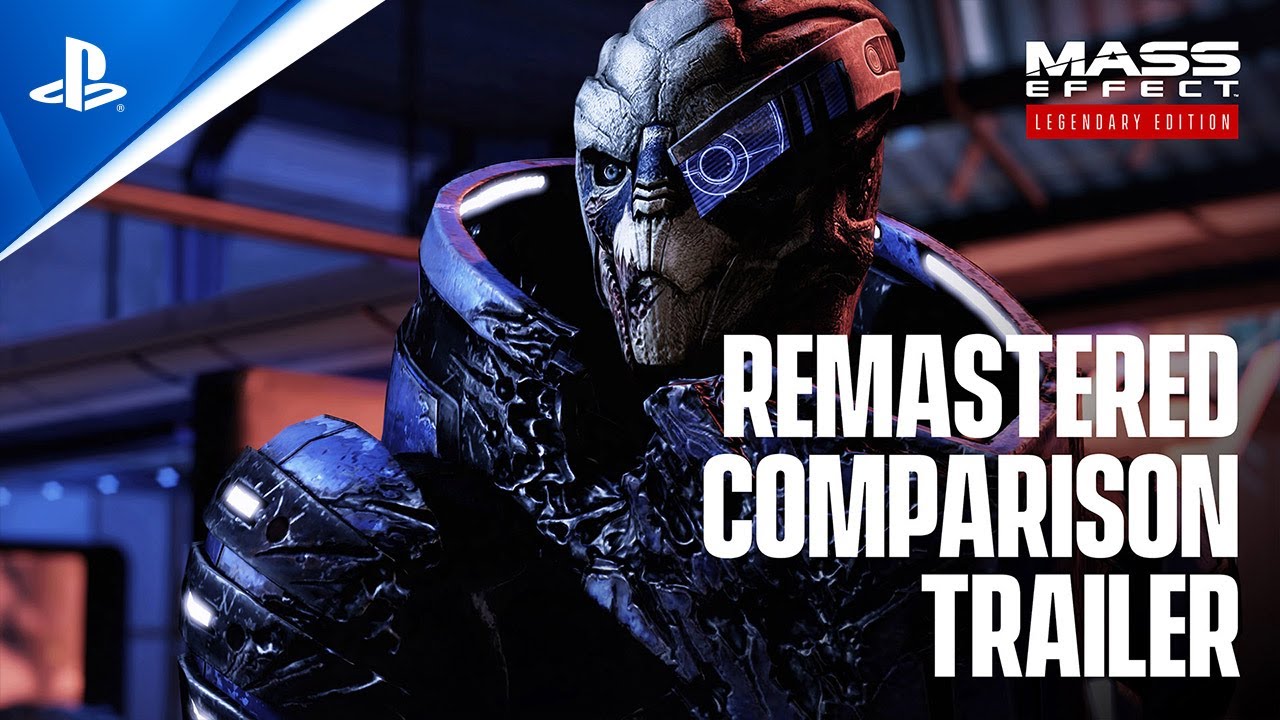 Earlier this month, Bioware already showed off some of the upcoming game’s improvements through a comparison video via IGN. In addition, the developer detailed the improvements and changes fans can expect in EA’s remaster.

The new video released by PlayStation provided a look at the visual upgrades that players will be able to experience once the game launches next month, including improvements to visual effects, environments, and characters.

One person is all that stands between humanity and the greatest threat it’s ever faced. Relive the legend of Commander Shepard in the highly acclaimed Mass Effect trilogy with the Mass Effect Legendary Edition. Includes single-player base content and over 40 DLC from Mass Effect, Mass Effect 2, and Mass Effect 3 games, including promo weapons, armors, and packs – remastered and optimized for 4K Ultra HD.

Three Games – One Launcher: Play through the single-player base content and over 40 DLC from all three games, including promo weapons, armors, and packs.

Remastered for a New Generation: Experience the trilogy in 4K Ultra HD with enhanced performance, visuals, and graphics, all available in HDR.

Mass Effect: Legendary Edition will release on PC, PS4, and Xbox One on May 14. Of course, the game will also be playable on both PS5 and Xbox Series X|S via backward compatibility.