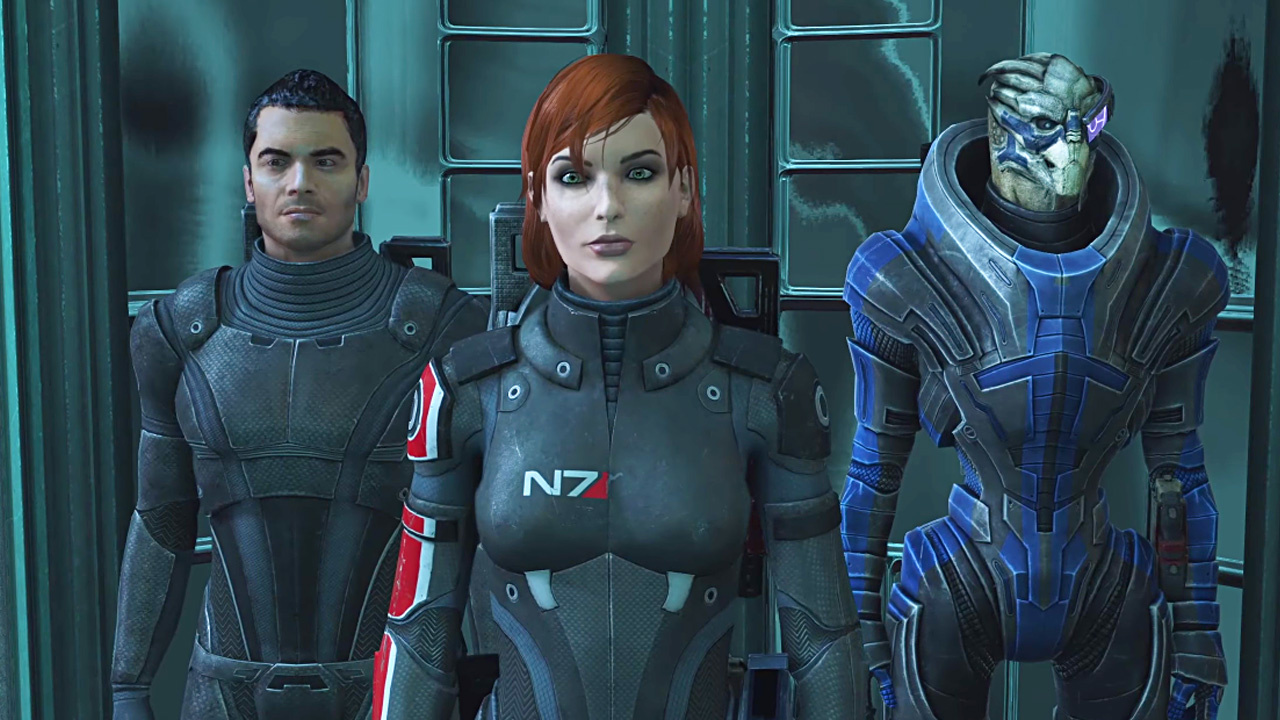 Mass Effect: Legendary Edition arrives in just a little over a month, and BioWare is showing off some of the improvements they’ve made to the game. First off, courtesy of IGN, we have some comparison footage, which showcases ME: Legendary Edition’s improved textures, lighting, character models, performance, and more. Don’t expect cutting-edge next-gen graphics, but the original Mass Effect definitely looks much improved (the footage focuses on the original game). Check out the video for yourself, below.

Meanwhile, BioWare has also detailed the gameplay changes and improvements you can expect in Legendary Edition:

BioWare is also tweaking Mass Effect 3’s “Galaxy at War” strategic mode to remove tie-ins to the now-cut multiplayer mode and generally rebalance things. Oh, and yes, the improved Mass Effect 3 ending introduced in the Extended Cut DLC is the one you’ll get in the Legendary Edition package.