Office For iPad Gets Mouse Support And Design Improvements 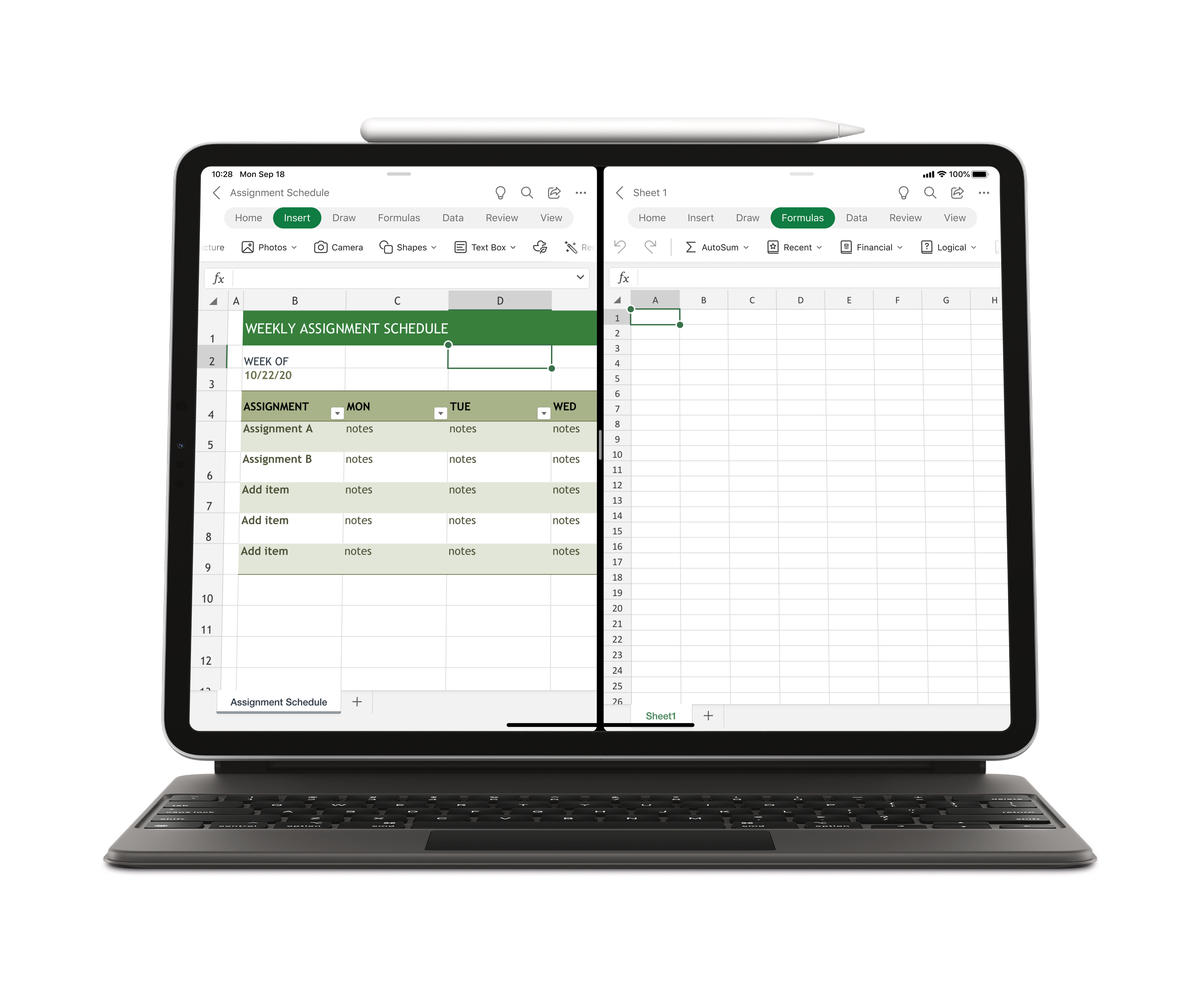 Microsoft has started rolling out Office for iPad updates which bring mouse and trackpad support, along with a bunch of design improvements based on its Fluent UI design language.

The updates were announced around 6 months when Microsoft released multiple windows support for Word and PowerPoint. Mouse and trackpad support in Office apps works just as it does on PC or Mac. Users can now precisely perform adjustments to cells, drag and resize shapes, and select text to edit and format. When paired with a Magic Keyboard, Office for iPad now opens up a realm of new possibilities for users who work on apps like Word and PowerPoint.

Note that you can use any connected Bluetooth mouse with your iPad to use these new features in Office for iPad.

A surprising new addition in these updates is the design change that Microsoft has introduced for Office on iPad. The company has gone on to implement more of its Fluent UI design elements across the various productivity apps, and at first glance, they look really nice and clean. Although we have not received the update yet, as it's rolling out gradually to all users, initial screenshots show that it looks much nicer than before. However, not everyone might be a fan of the bright toolbar colors, which have replaced the previous colored toolbars for each of the apps. 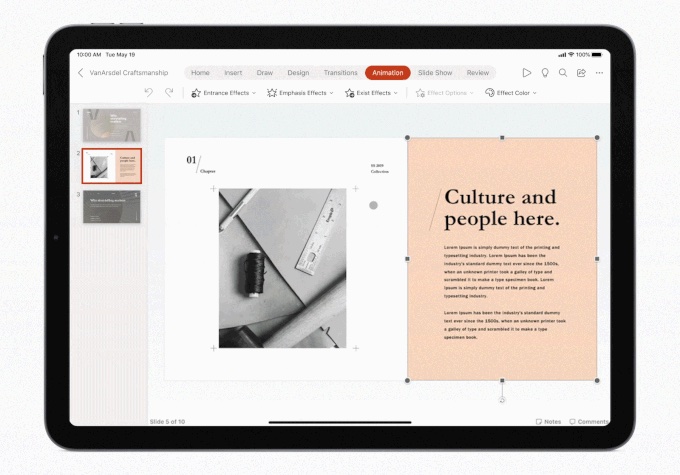 The start page has also received a facelift. The recommendations that appear at the top, along with recent and shared files that appear below, look very similar to what you find in Office apps on Mac. 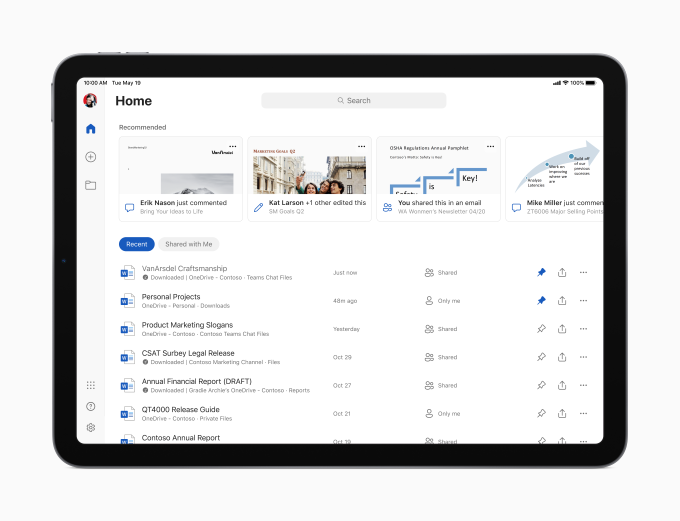 The updates will take a few weeks to reach users, as Microsoft is applying a phased roll-out strategy.

Microsoft also shared its roadmap for Office for iPad updates over the coming months. Users can expect to see the following new features:

Microsoft still has not released an iPad version of its new Office app, and there is no indication if the company plans to do so anytime soon.