Microsoft has launched the all-new Office app for iOS and Android. It combines several apps into one with a friendly user interface that's easier to use. In addition, the app also adds a plethora of new additions that will enhance the productivity and efficiency of work. Scroll down for more details on the app's design and what else it has to offer.

According to Microsoft's description in the App Store, “This app maintains all the functionality of the existing Word, Excel, and PowerPoint mobile apps, but requires far less phone storage than using three separate apps." Apart from this, the premium features of the Office app are locked behind the Office 365 subscription. 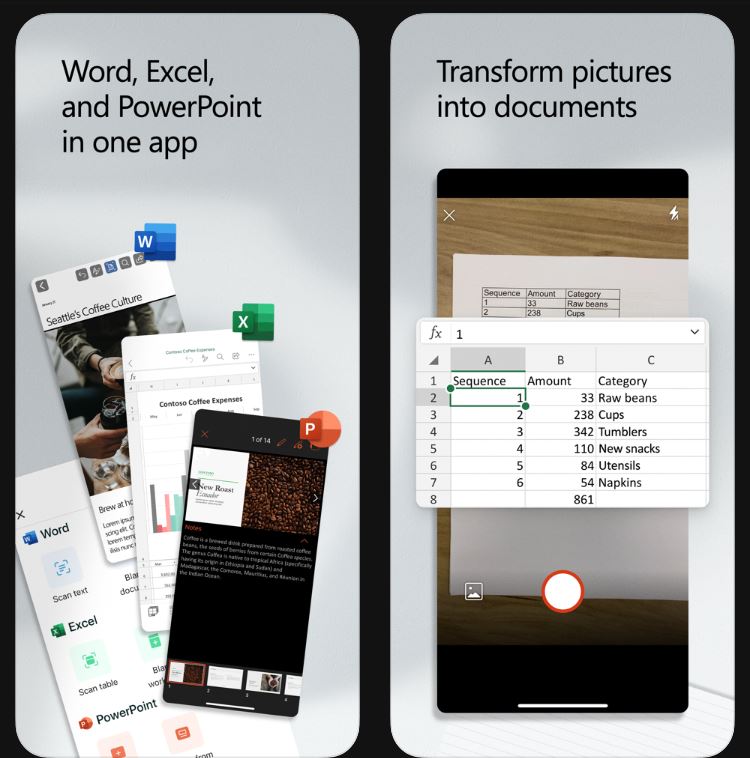 As mentioned earlier, the unified Office app for iOS and Android offers PowerPoint, Word, Excel and more at a single interface. Once you launch the app, you will see the list of apps on the home interface of the app. In addition, the main focus was to make the interface simpler to navigate. 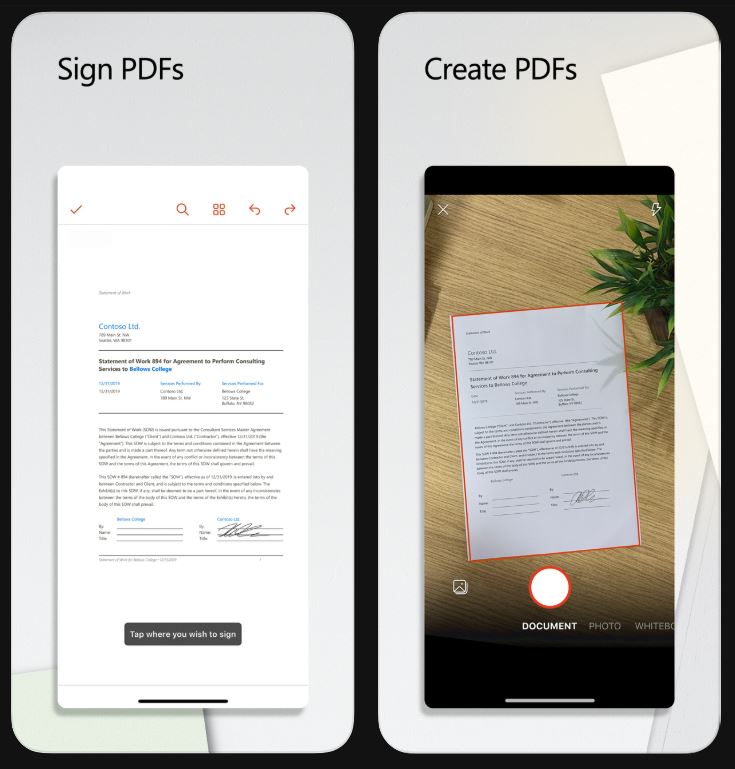 Apart from Word, PowerPoint, and Excel, you also have the option available to add simple notes. Other than this, "Lens" allows you to generate documents through your camera. The Action panel offers quick actions which are pretty common on mobile devices. It includes the following:

Full editors for Word, Excel, and PowerPoint are part of the app and the company has kept the options and features the same as its counter standalone apps. However, there are several layout differences which you will notice when you use the app. At this point in time, there's no iPad version of the app, which means users will have to use the standalone apps for the time being.

The new Office app is available to download on iOS and Android today. The company will add more features to the mix in the near future as well. Share your views on the new all-in-one Office app for iOS and Android.