Oculus Quest Just Got the Hand Tracking Feature Ahead of Schedule 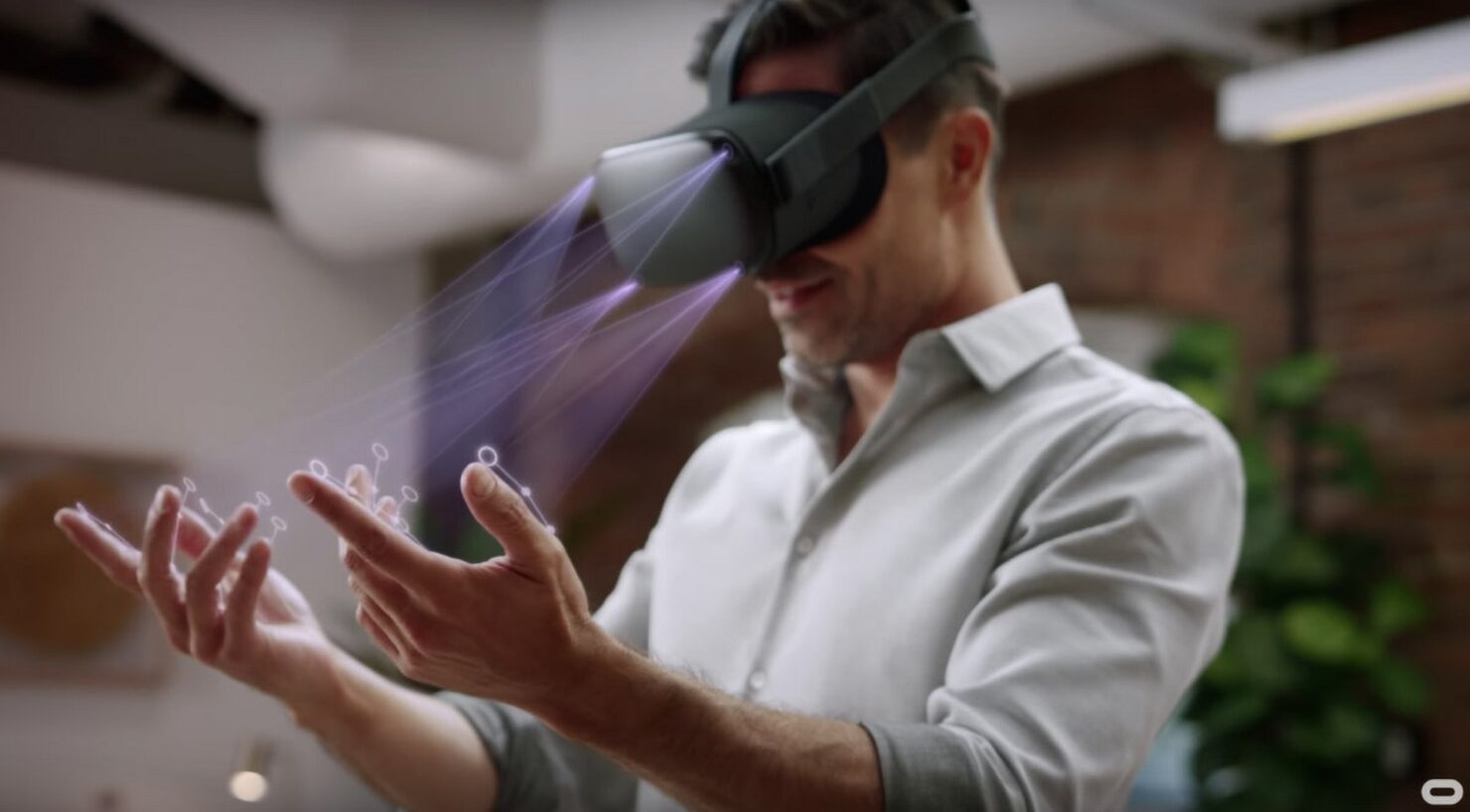 The Oculus Quest just received the highly anticipated hand tracking feature, in a pleasant surprise for customers as it wasn't expected until 2020.

Oculus notes that this is considered an 'early consumer feature', while the SDK for developers will become available next week.

Simply update your Quest software to v12 when it rolls out to you, then turn on hand tracking in the Experimental Features menu to be among the first to try it. In this initial release, you can use your hands to navigate and interact within Quest’s Home interfaces like Library and Store, plus in select first-party apps like the Oculus Browser and Oculus TV. You can even set your floor height for a stationary Guardian boundary using your hands—no controller necessary. To switch between your hands and Touch controllers, just use the new toggle switch in your Oculus Home menu. And this is just the beginning. We’ll continue to add new features and functionality to improve the experience of hand tracking on Quest in 2020.

What’s more, with the new SDK rolling out next week, developers and creators now have the power to unlock controller-free hand interactions in Oculus Quest apps for the first time. We can’t wait to see what kinds of content they’ll dream up and ship as they build new experiences with hands: from more expressive gestures in social apps to more efficient workflows in business training modules, and more. We hope hand tracking will make VR more approachable for newcomers to try by removing the need to learn controller functions. And for those who own the Oculus Quest, when the hardware melts away you can be fully immersed in the magic of VR while connecting with others in a seamless, intuitive way.

The VR headset is enjoying tremendous popularity thanks to its versatility. Not only is it portable, users may also connect it to the PC via the Oculus Link software (in beta). During this year's Black Friday, the Oculus Quest managed to be sold out on most US retailers, from Amazon to Walmart and so on.

However, Amazon seems to have restocked it since.