bHaptics has announced the TactSuit X40 and the TactSuit X16 Haptic VR vests, which utilize Bluetooth Low Energy 4.0 and offer an audio port. This allows the consoles, including the PS4, PSVR, and Xbox, to convert Audio-to-Haptic feedback allowing players to use these vests with various devices. 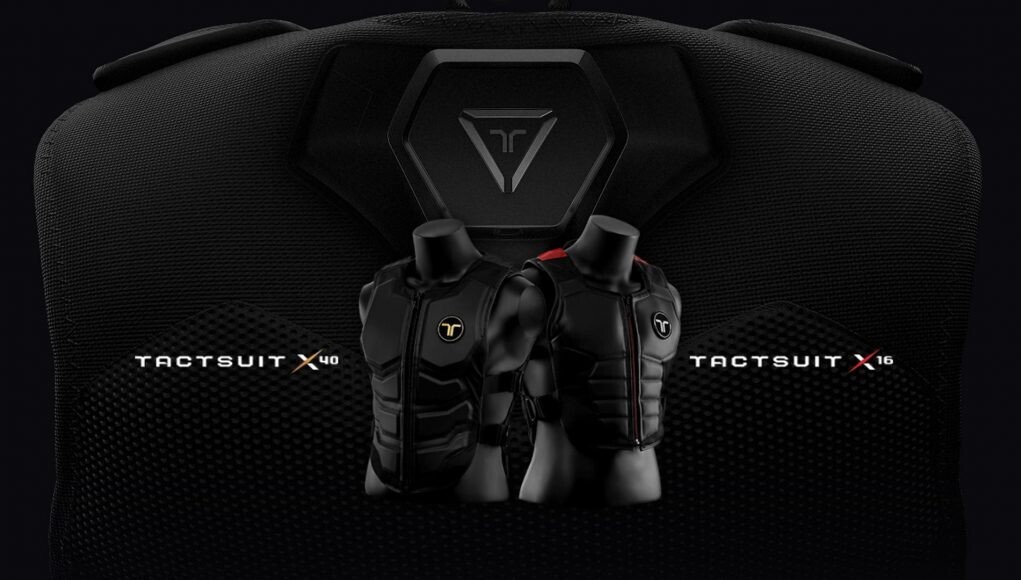 These vests offer native support for SteamVR, the Oculus Quest, and the Oculus Quest 2. This native support for SteamVR and the Oculus platform means that any updated games could support these vests, as currently, these vests only have a few games with this feature. Some of these games include Onward, Thrill of the Fight, and Sairento VR, while if users want to install various bespoke mod files, the number of supported games rises to include Half-Life: Alyx, Skyrim VR, and Fallout 4 VR. 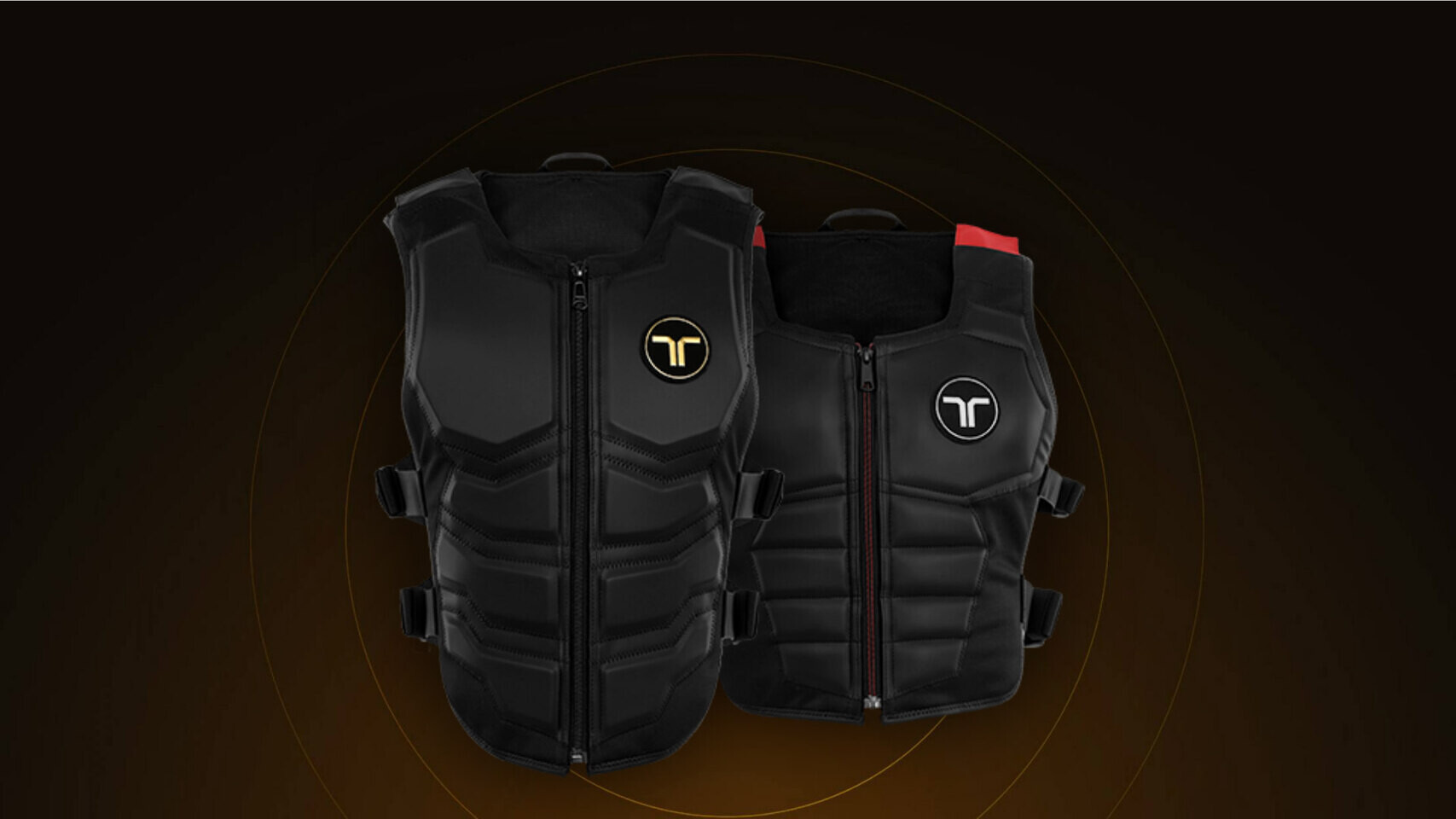 These two vests are currently available for pre-order on bHaptics' website, with the TactSuit X16 having a price of $299 while the TactSuit X40 features a price tag of $499. Both of these Haptic VR vests are expected to have deliveries being in December.