After a Brutal Run Against Whistleblowers, Obama Makes Small Amends in His Final Days 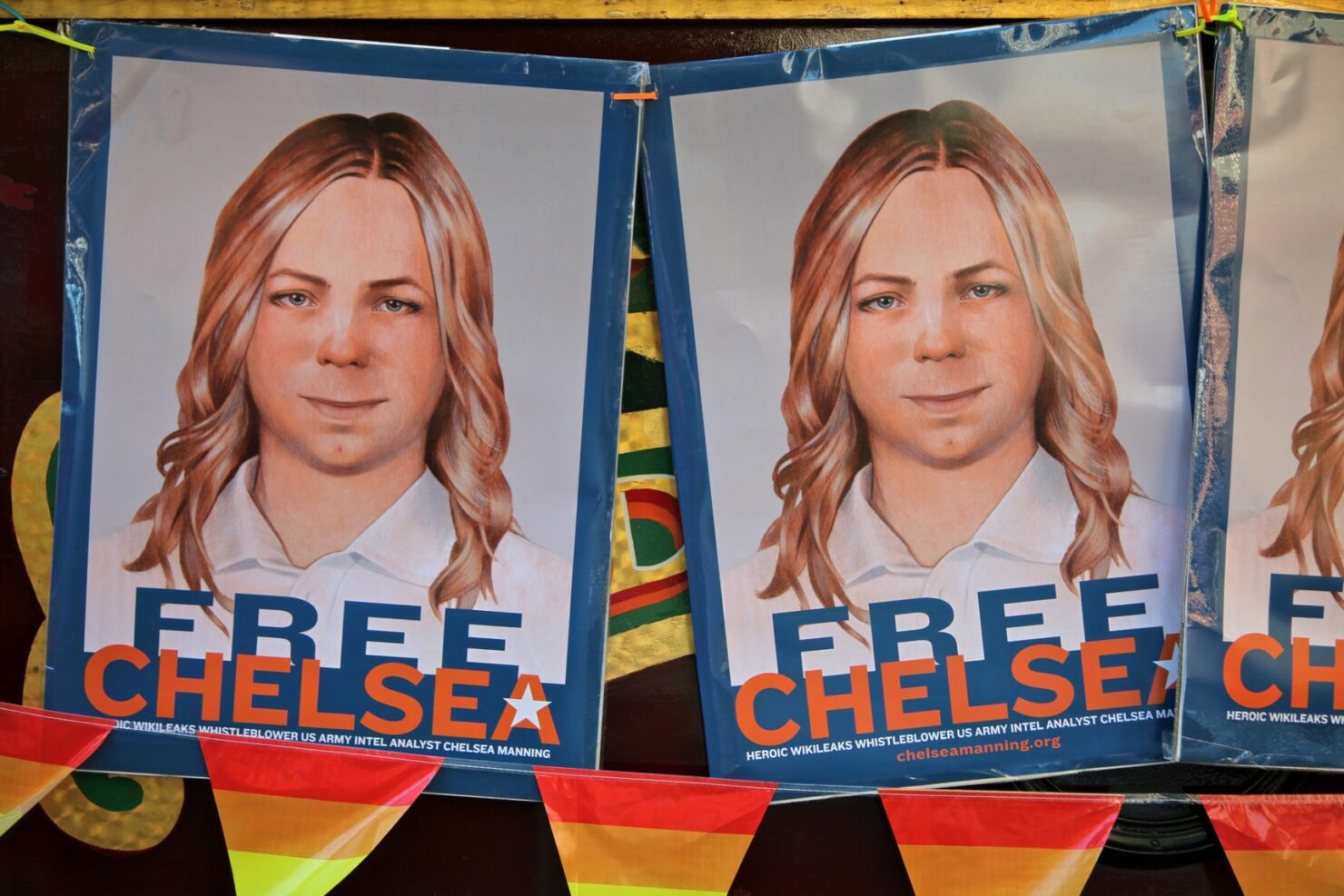 Just three days before President-elect Donald Trump takes office, President Obama has issued 209 commutations and 64 pardons. These commutations include some high-profile names as Obama granted pardon to retired Marine Corps general James Cartwright and commuted Chelsea Manning’s sentence. And, if you are already getting excited for Edward Snowden, don't. Obama hasn't offered clemency to Snowden, who was also convicted under the Espionage Act.

President Obama has commuted Chelsea Manning’s sentence today, as a part of a larger effort. Manning, the US Army soldier, was convicted under the Espionage Act for her Wikileaks disclosures. While serving as an intelligence analyst in Iraq, Manning had leaked over 700,000 damning documents to WikiLeaks. These leaks also include the video of an airstrike in Baghdad in 2007 that had killed two Reuters employees.

If Obama grants Manning clemency Assange will agree to US extradition despite clear unconstitutionality of DoJ case https://t.co/MZU30SlfGK

While not exactly a pardon, today's order reduces Manning’s sentence from 35 years to just over seven years. Manning will now be released from prison on May 17 this year - a sentence which would have otherwise stretched to 2045. For the past three years, Manning has been held at the US Disciplinary Barracks at Fort Leavenworth. 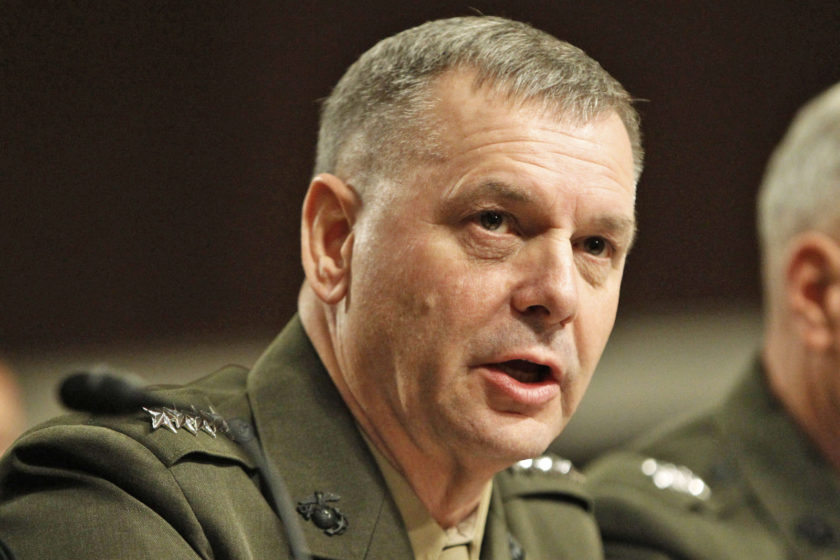 In another similar high-profile case, Obama has granted a pardon to retired Marine Corps general James Cartwright. Cartwright was charged with crimes for leaking information about the operation of the Stuxnet computer virus. Believed to be created by the US and Israel, Stuxnet virus was unleashed on the Iranian nuclear centrifuges, under the operation codenamed Olympic Games. Cartwright had spoken to the press about this operation.

President Obama has now issued a total of 1,385 grants of commutation over the course of his eight years in the Office. The White House boasted today that "Obama has now granted more commutations than any president in this nation’s history.” True. But, the White House failed to mention that Obama's government has also set records for its use of the 1971 Espionage Act.

Sarah Harrison, who has defended Manning as Director of the Courage, said that "Today's news will not make good the harm done on Obama's watch."

"Chelsea's conviction under the Espionage Act and 35-year sentence set a terrible precedent that is left entirely intact by this commutation," she added. "Who knows what Donald Trump will do with this precedent, and these powers, that Obama has left him?"

In the past two months, we have seen a number of groups calling on President Obama to pardon Edward Snowden. Snowden is currently living in Russia and was also charged under the Espionage Act. Last week, human rights groups presented the White House a petition which was signed by 1 million people to pardon Snowden.

In five more months, you will be free. Thank you for what you did for everyone, Chelsea. Stay strong a while longer! https://t.co/PaLvJDvDbl

However, Obama has declined to do so, saying that he "can't pardon somebody who hasn't gone before a court and presented themselves." The White House affirmed this stance today while speaking to the NYT.

“Chelsea Manning is somebody who went through the military criminal justice process, was exposed to due process, was found guilty, was sentenced for her crimes, and she acknowledged wrongdoing,” White House spokesman, Josh Earnest said. “Mr. Snowden fled into the arms of an adversary [Russia] and has sought refuge in a country that most recently made a concerted effort to undermine confidence in our democracy.”