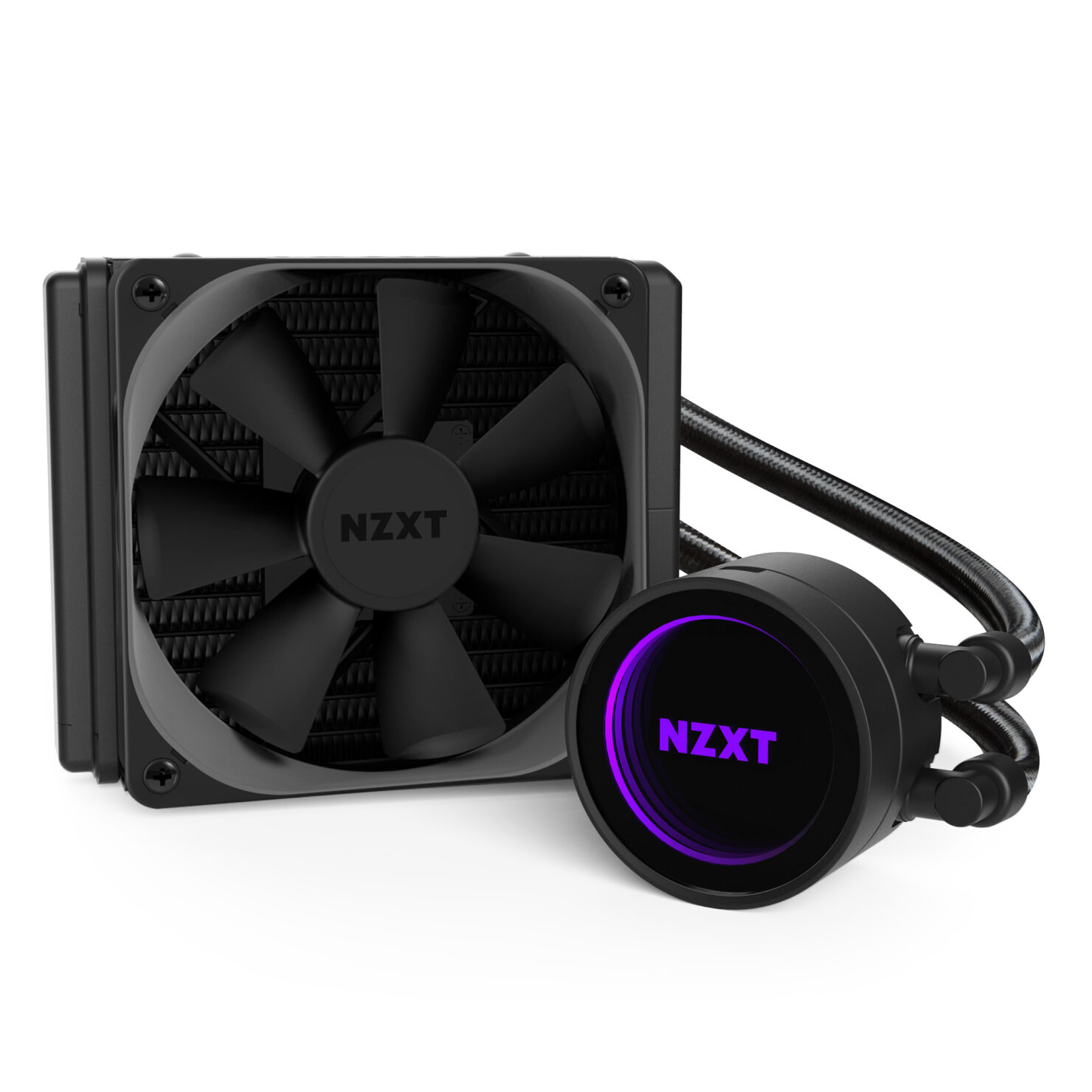 “The reception for the Kraken X Series has been amazing. Our infinite-mirror and RGB lighting effects are a favorite among PC gamers looking to customize their rig. One of the biggest requests from our community has been to deliver that same signature look at a lower price point. The new Kraken M22 does exactly that.”

NZXT will include full integration with their CAM software which makes simple work out of custimizing a variety of lighting effects and syncing with other HUE accessories by using the desktop or mobile app. This allows you to use the infinite mirror effect and their other advanced lighting effects. The Kraken series includes numerously customizable presets and reactive modes to respond to changes in system conditions, such as temperatures and audio output.

The radiator includes one Aer 120mm fan with a chamfered intake and fluid dynamic bearings they should provide relatively silent operation and solid cooling performance. As with the Kraken X72 we mentioned yesterday the cooler also features the same tubing sleeve which is made out of a fine nylon to strengthen the rubber tubing itself. 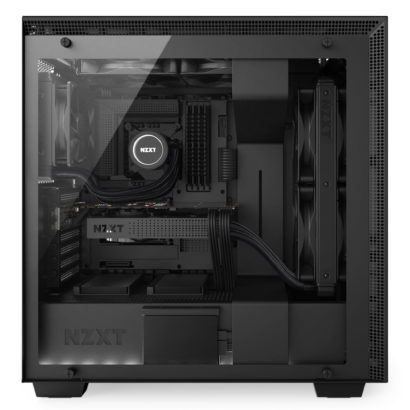 Finally NZXT has gone a different route with the Kraken M Series is built to the exacting standards of the X Series, with the same quality of materials and attention to detail. It achieves a more aggressive price point by including just the essential features. Unlike the current Kraken X Series coolers, the new M22 does not include built-in fan control or liquid temperature monitoring. Instead, users can use the PWM fan headers on their motherboard, or from fan controllers like the NZXT GRID+ V3 or the Smart Device included in NZXT’s H700i, H400i or H200i cases. CAM can still provide CPU temperature and pump speed information, along with other system-level parametric data. This has been done to cut costs.