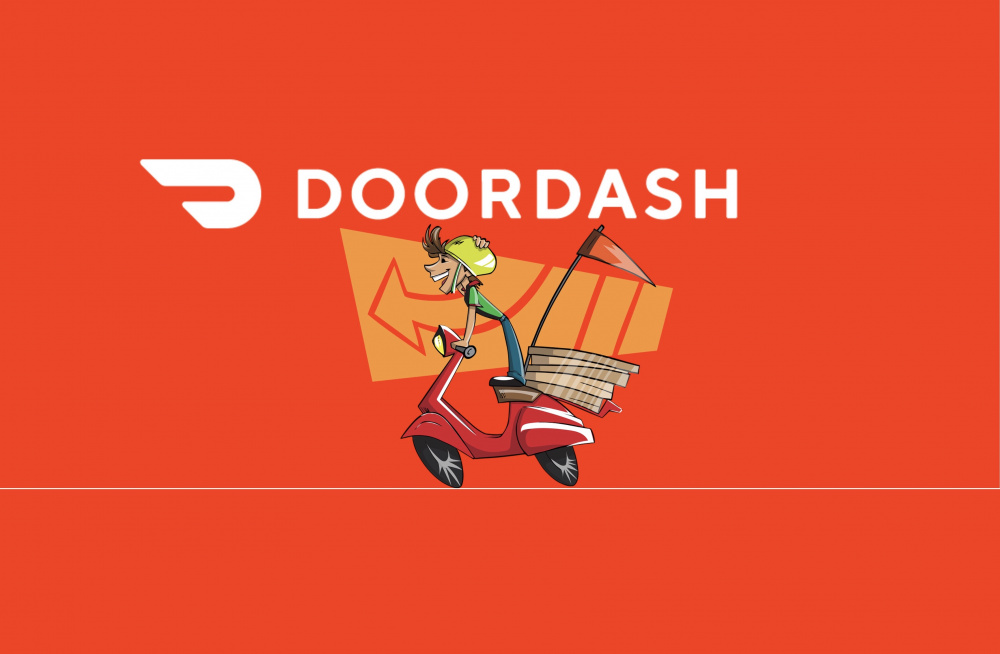 DoorDash, the unprofitable food delivery company, is reportedly leaning towards a direct listing as it seeks a flotation of its shares by next year.

A direct listing, also known as a Direct Public Offering (DPO), is an alternate method of listing shares on a stock exchange. In this process, a company forgoes the safety net provided by underwriters – usually a consortium of investment banks – and offers to the general public only existing outstanding shares as opposed to an IPO in which new shares are created, underwritten, and then sold. Consequently, the company does not raise new capital but incurs significant cost savings in the form of reduced fees charged by the investment banks functioning only in an advisory role.

This mode of flotation is also preferred by some companies as it allows the insiders an opportunity to sell their shares while eschewing an investor roadshow, thereby, circumventing the intense scrutiny from investors.

It should be noted though that DoorDash has not filed the required prospectus with the U.S. Securities and Exchange Commission (SEC) as yet and that the timing and mode of its public listing remain uncertain.

In pursuing a DPO, the company seems to be following the footsteps of the music streaming company, Spotify (NYSE:SPOT), and the workplace messaging enterprise, Slack Technologies Inc (NYSE:WORK). Both of these companies pursued a direct listing in order to reduce their overall cost of going public. As an example, Slack paid $22.1 million to its three financial advisors when it became a public company in 2019. On the other hand, Snap paid $85 million to the more than two dozen banks involved in its IPO in 2017. Additionally, Airbnb also seems to be favoring a direct listing for its planned flotation next year.

DoorDash has raised about $2 billion from investors that include SoftBank (TYO:9984) and Sequoia Capital. Also, the most recent funding round valued the company at approximately $12.7 billion. DoorDash employs a ‘gig economy’ operational model with risks that are inherently similar to those faced by Lyft and Uber. Additionally, according to CruchBase, DoorDash will earn an estimated $854M in annual revenue for 2019.

This latest development comes at a time when DoorDash is embroiled in a controversy (read our extensive coverage here). This week, the Attorney General (AG) of District of Columbia alleged in a lawsuit that the company was engaged in deceptive trade practices from July 2017 until September 2019 by using the tips the customers left for its employees to subsidize the agreed upon worker compensation: “Any reasonable consumer would have expected that the ''tip" they added to the delivery charge through the DoorDash checkout screenflow would be provided to the Dasher on top of the payment promised by DoorDash for the delivery. But during the relevant time period, that was not the case. Instead, DoorDash used consumer tips to subsidize the Guaranteed Amount of payment it promised to Dashers,” said the AG in a court filing. Although the company has abandoned this practice, it is likely that it will have to face legal consequences for engaging in the purported malpractice.