Slack, the rapidly growing collaboration tool designed for professional organizations, is going public soon with the uncommon direct to public offering that eschews the much more traditional IPO structure companies use to take their company public.

If this sounds familiar to longtime readers of Wccftech.com/Finance, then it's no surprise as we covered the last big tech direct public offering last year in the form of Spotify (NYSE:SPOT). While it may be meaningless to draw comparisons of the two based on the form of their stock offering, the two are similar in the way that they have shown consistent user growth while struggling to turn a profit. Spotify is down around 16 percent since going public a little over a year ago

The workplace messaging service, founded in 2013, filed paperwork last week to offer shares of its company directly to the public, which is why its called a "direct offering" (DPO). Companies offer shares long before they go public, either to private investors or employees as a form of compensation/incentive. The difference is found when the company is offered on a public stock exchange; the traditional method like Lyft's recent offering (NASDAQ:LYFT) uses banks as underwriters to offer brand new shares which help raise capital for the firm as well as provide some solid institutional support. 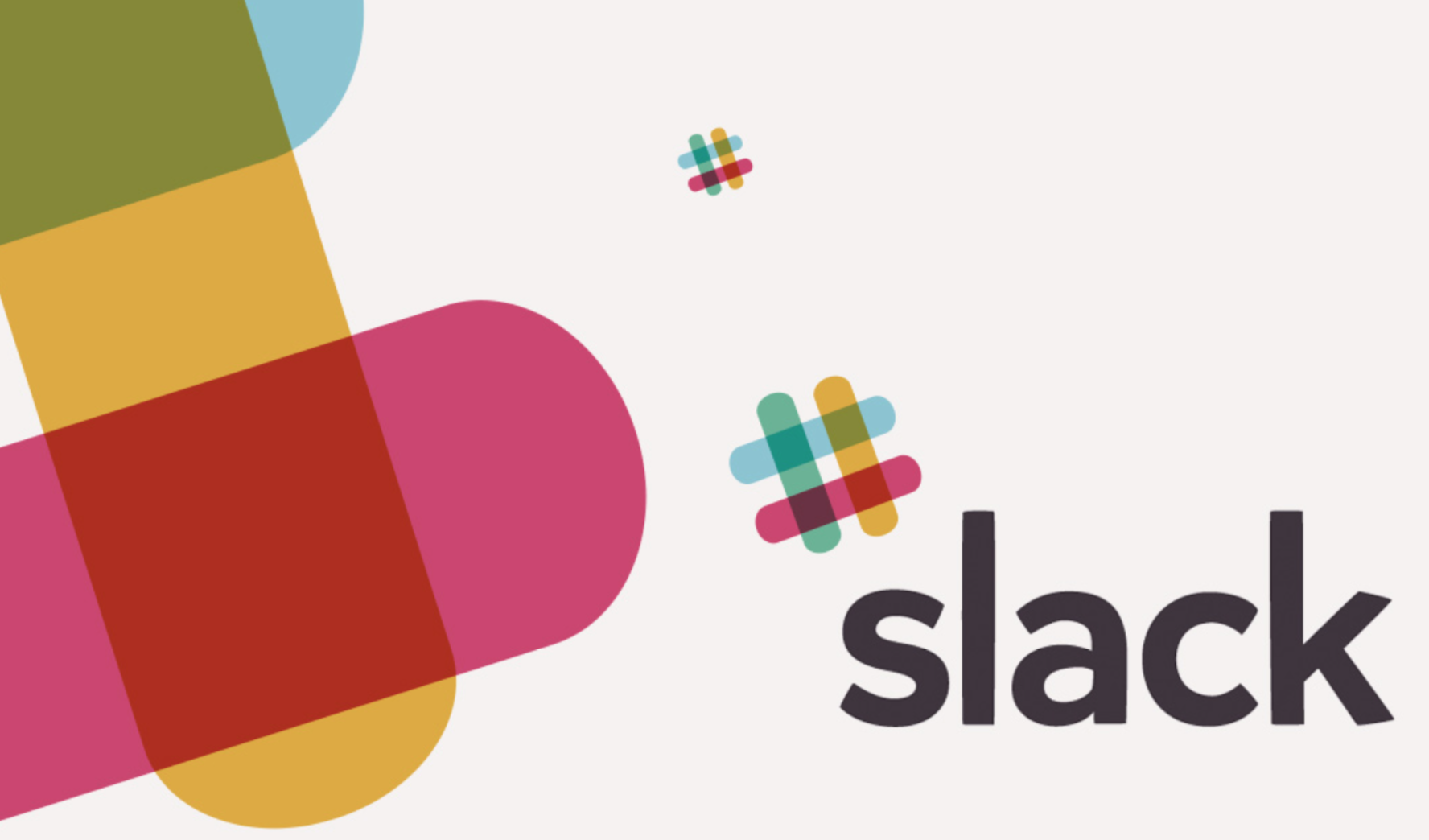 Contrary to that, in a DPO, a company merely opens up the existing shares to be sold to the public-at-large. That is how Slack has decided to go public and it's not actually clear why. As mentioned above, a traditional IPO serves primarily as a vehicle to raise a large amount of capital, and of course, since no new shares are being issued, the company will not see any capital funds raised. More investors might mean demand is increased for its shares which can boost the company's market capitalization, but in terms of cash, it doesn't add a cent to the ledger.

Slack only burned $97 million last year and that might be the number one reason Slack didn't resort to a traditional IPO.

According to company documents, about 10 million people use the service daily, and around 30 percent of its revenue comes from outside U.S. borders.

Financial firms certainly don't like moves like this as underwriting initial public offerings are one of the traditional cash cows for large banks and their financial services departments. By going direct a bank isn't needed to fully back the offering, thus they won't be seeing much money from this particular tech unicorn's offering. Slack will use Morgan Stanley (NYSE:MS) to manage the process, who also conducted Spotify's DPO, however, this level of involvement is much less and MS won't profit nearly as with this DPO.

Slack is currently valued at $15 billion, which doesn't quite feel right when it comes to a gut-check given its finances. What we did learn from the filing is that, similar to other recent tech offerings, despite impressive user growth, Slack has yet to prove that it can operate profitably. Time will tell if Slack can maintain or even increase this valuation once the general public can weigh in on the value of the stock, which is expected to trade under the symbol 'SK' on the New York Stock Exchange.

Slack Pushing Forward with IPO as Early as Q1 2019