TweakTown seemed to have gotten their hands on the first Nvidia GeForce GTX 670 review samples and hence keeping in mind of the NDA have came up with a preview of the graphics card in detail with the full fledged review coming within the next 5 days.

Nvidia tends to be extremely tight lipped on sending out review samples from their R and D department with a small note by the green team sent to reviewers saying not to mention where the card came from. 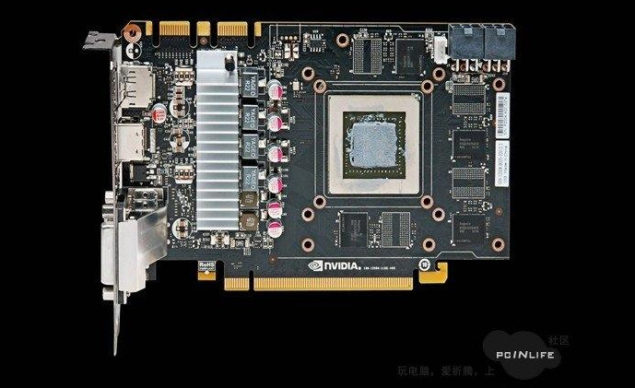 That’s a standard procedure in an NDA (Non Disclosure Agreement) and hence with this card having too many manufacturer markings, TweakTown refused to upload any images of how the card may seem at all.

But just that you should know, they DO NOT COME UNDER NDA FROM NVIDIA as they haven’t signed any agreement with them and maintaining NDA followings just out of courtesy.

The test bed for the GTX 670 consists of a Sandy Bridge-E X79 setup. 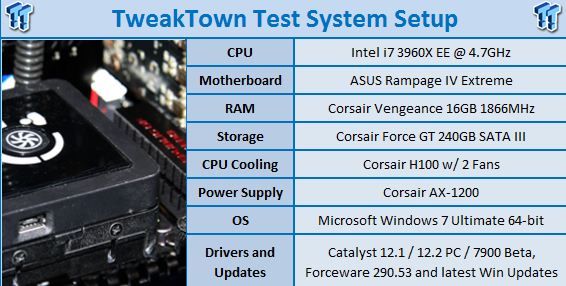 The cards that have been benchmarked in comparison (reference clocks) are as follows: 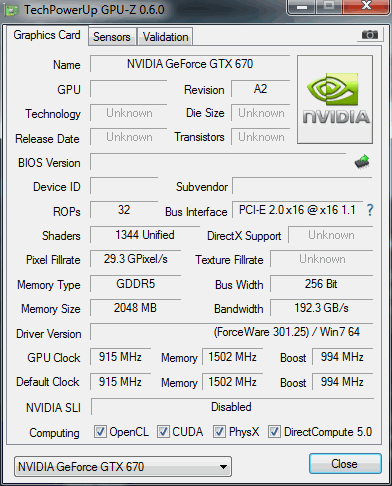 The core clock has been knocked down to 915 MHz as well as the boost clock at 994 MHz while the 6008 MHz QDR clock remains the same. 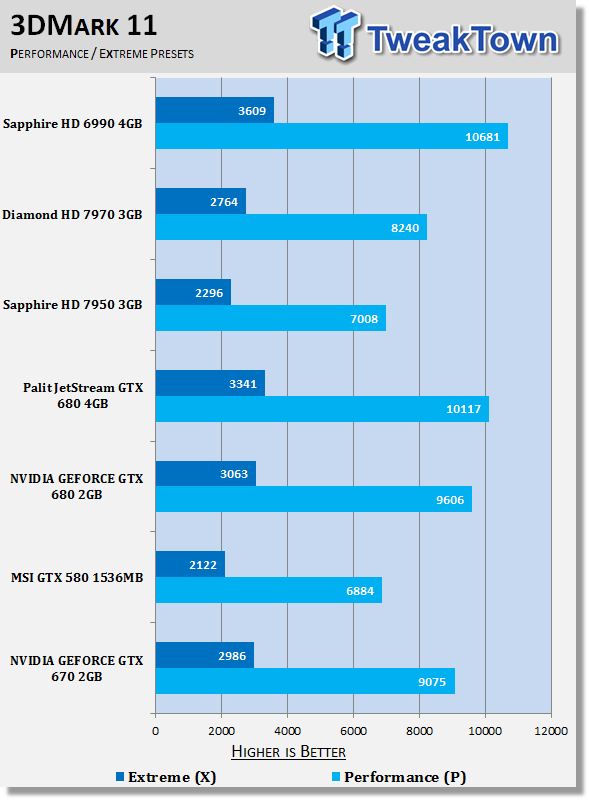 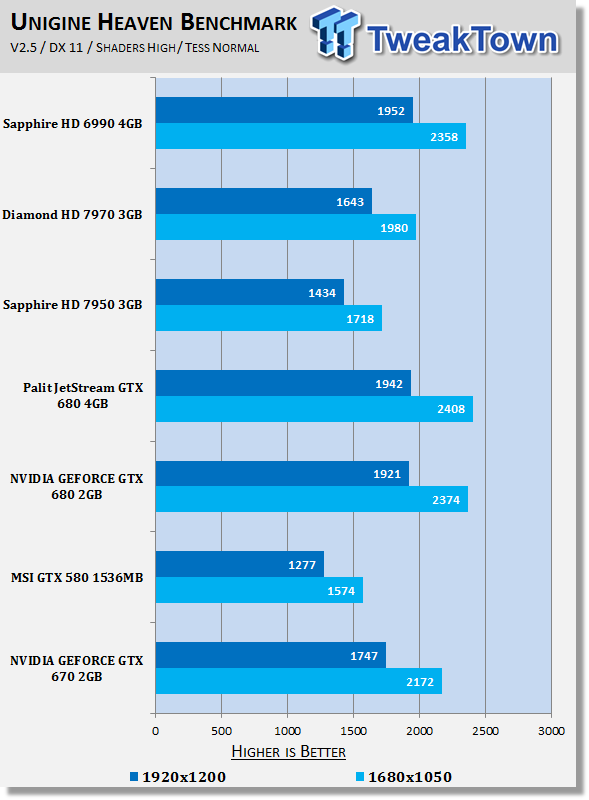 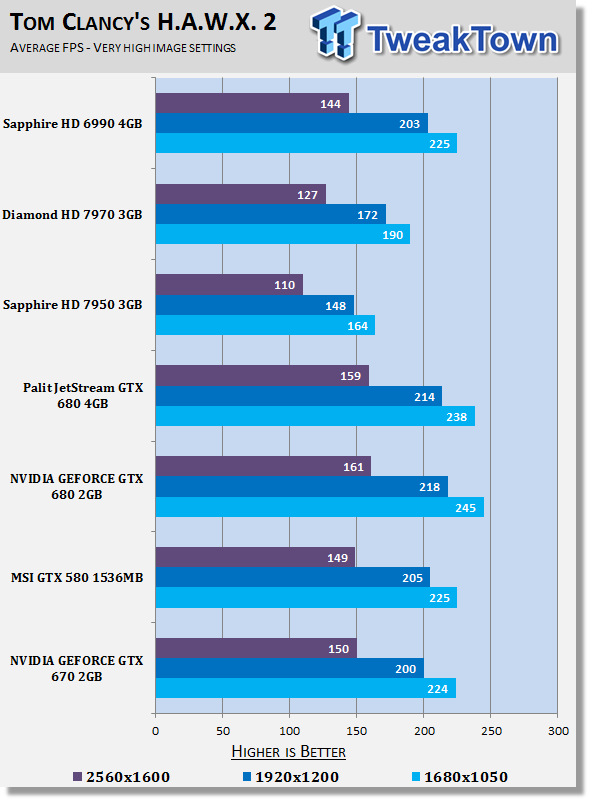 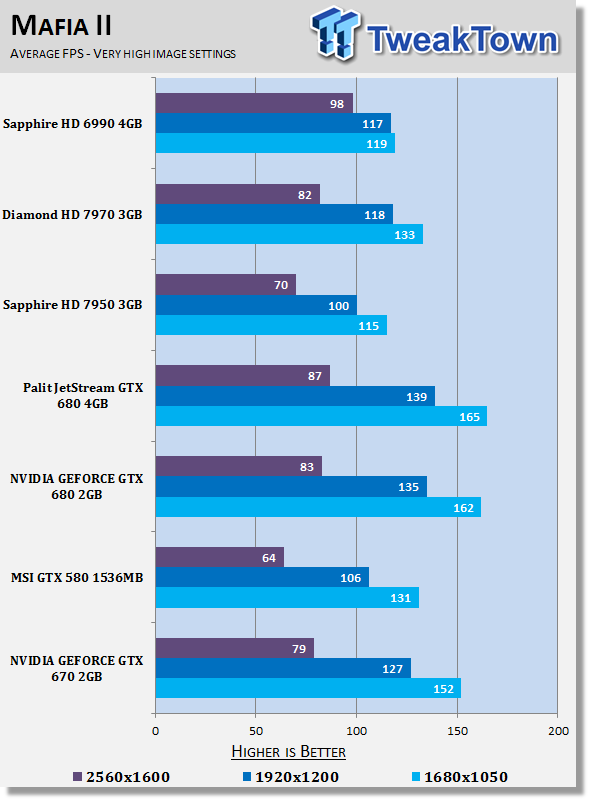 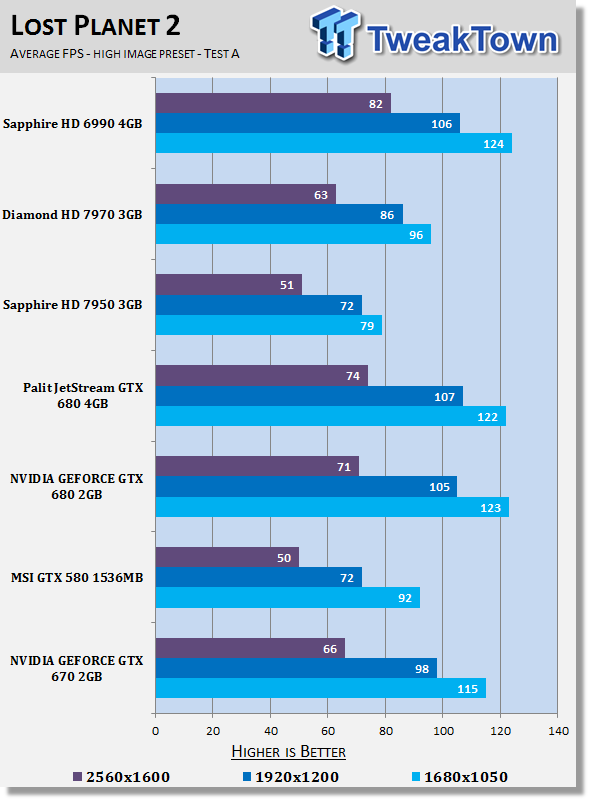 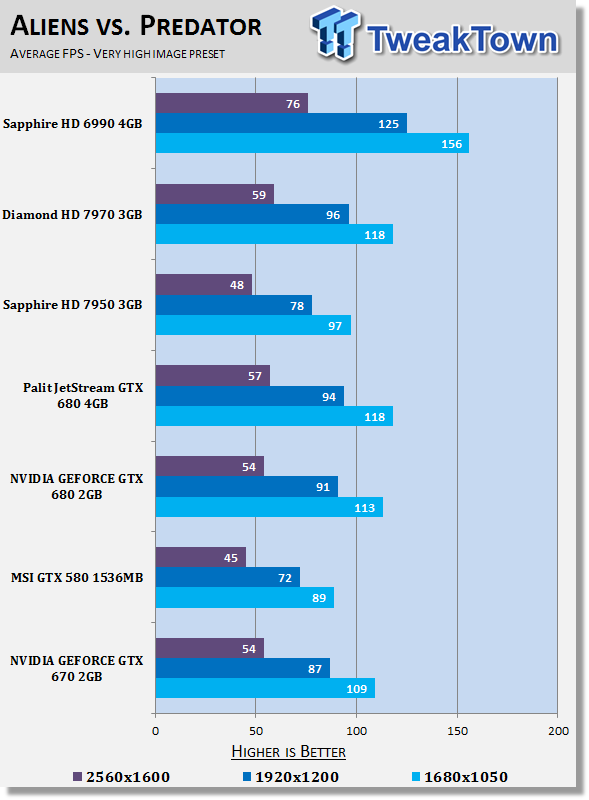 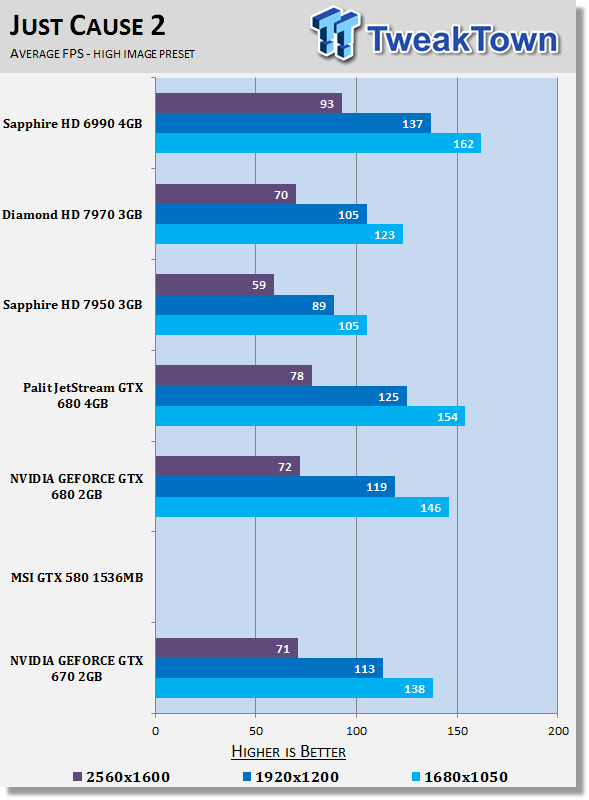 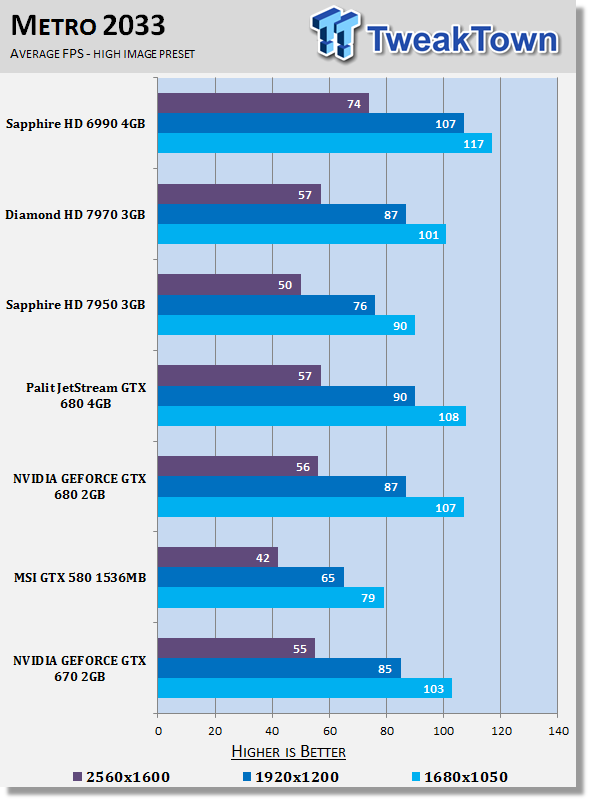 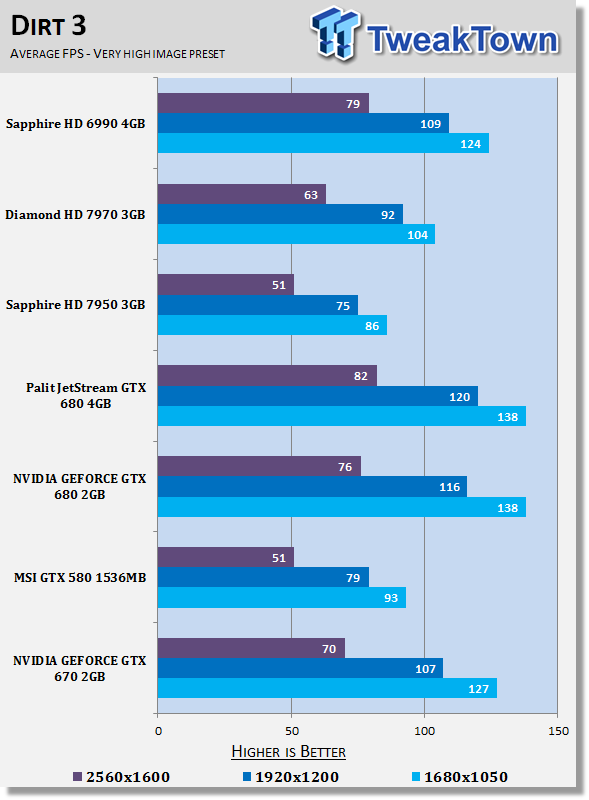 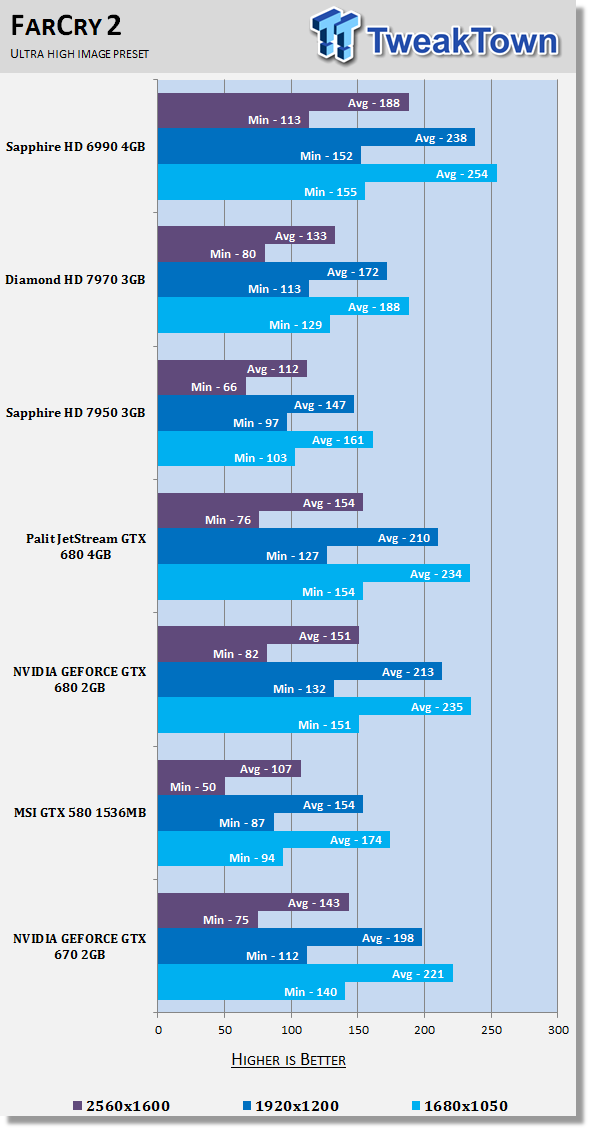 As you can see from the benchmarks, the GeForce GTX 670 is going to be a serious burden on top of AMD this time as this awesome video card completely obliterates the HD 7970 with ease. However nothing has been said over the price of the graphics card for how much it will retail in the market. Other than that TweakTown will be posting a full on review on the 10th of this month of the GTX 670 so do keep an eye out for it soon!