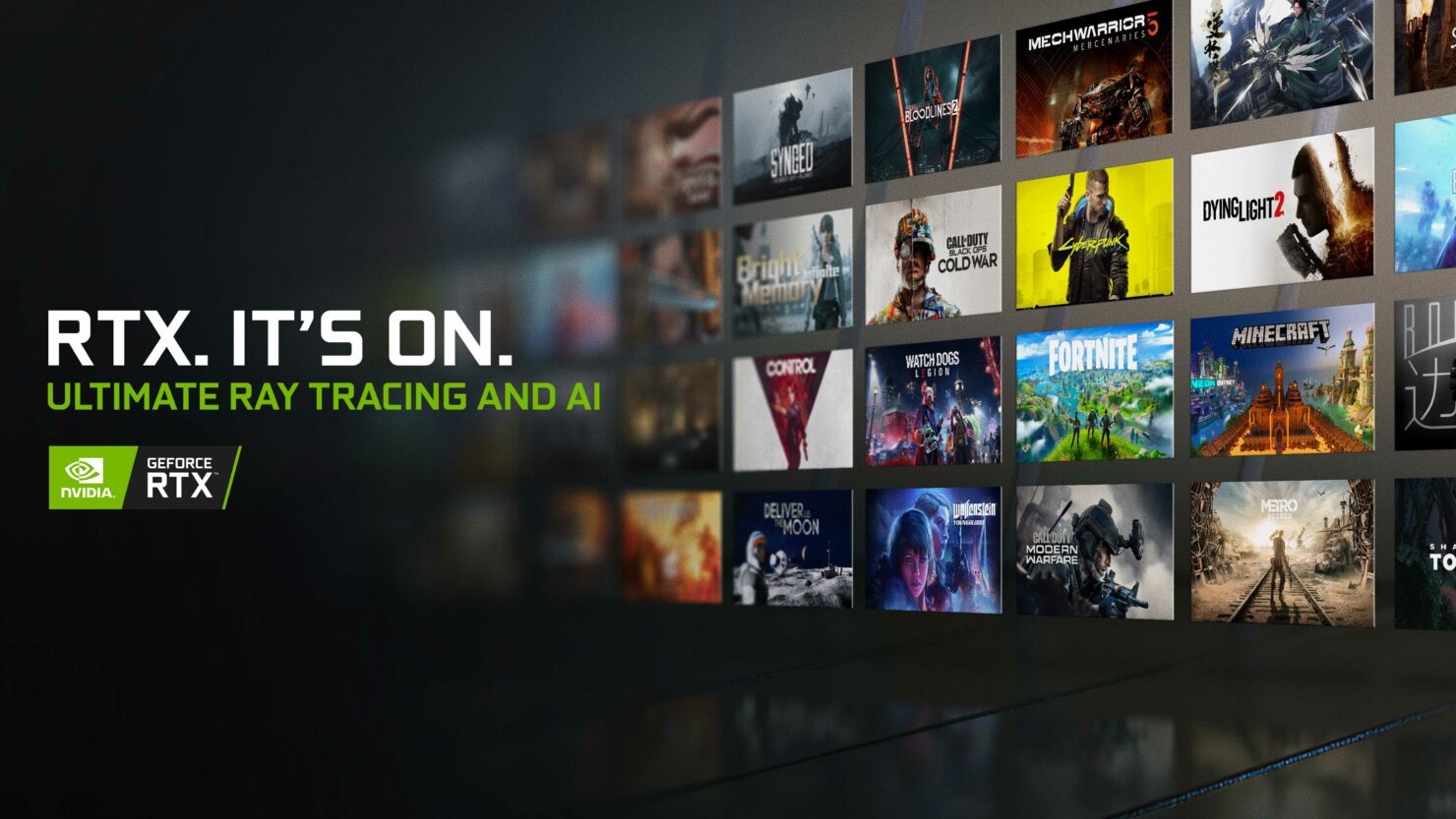 NVIDIA has announced its brand new GeForce RTX AAA games that are coming to the PC platform including heavy hitters such as Battlefield 2042, Dying Light 2 Stay Human & Marvel's Guardians of The Galaxy and will support Raytracing, DLSS, and Reflex technologies.

At Gamescom 2021 and as a part of its final 'Summer of RTX' announcements, NVIDIA has dropped the bomb by announcing a trio of RTX AAA games that are coming to PC soon. Battlefield 2042 is obviously the main highlight of this announcement considering a copy of the game is now bundled with GeForce RTX desktops, laptops and discrete graphics cards. The flagship EA FPS title is going to feature support for NVIDIA's DLSS and the updated Reflex 1.5 technology which reduces PC latency by up to 58%.

Playing Battlefield 2042 on a GeForce RTX graphics card or laptop, you can enhance every moment of gameplay with NVIDIA DLSS and NVIDIA Reflex making this the ultimate competitive experience.

NVIDIA has also announced two brand new titles that will feature its RTX technology including DLSS and Raytracing. These include Marvel's Guardians of The Galaxy and Dying Light 2 Stay Human. The Marvel title launches on 26th October and will feature ray-traced reflections to boost the visuals. As a demonstration, NVIDIA has posted a new cutscene from the game that was captured on 4K using the GeForce RTX 3080 graphics card.

Today, we announced that when Marvel’s Guardians of the Galaxy launches on October 26, the PC version will launch with ray-traced reflections and NVIDIA DLSS, giving GeForce RTX gamers the definitive PC experience.

Dying Light 2 Stay Human is another title that will be receiving both the DLSS and RTX raytracing treatment. Coming in December, the game will feature RTX Global Illumination technology which would work in harmony with the game's dynamic day and night cycle.

NVIDIA has also announced other GeForce RTX titles and posted their respective GPU performance benchmarks such as Myst which launched on 26th August and delivers phenomenal performance with Ray Tracing and DLSS. Chivalry 2 is also receiving an update in the future which will add the DLSS technology for increase frame rate while GRIT: Wild West Battle Royale launches on the 1st of September with NVIDIA's DLSS technology. The recently released Black Myth: Wukong will also be getting an Unreal Engine 5 upgrade that will be further enhanced by NVIDIA's DLSS technology. And finally, we have The Ascent which is now available with both GeForce RTX Raytracing and DLSS.