Here’s Your First Look at Marvel’s Guardians of the Galaxy Vol.2 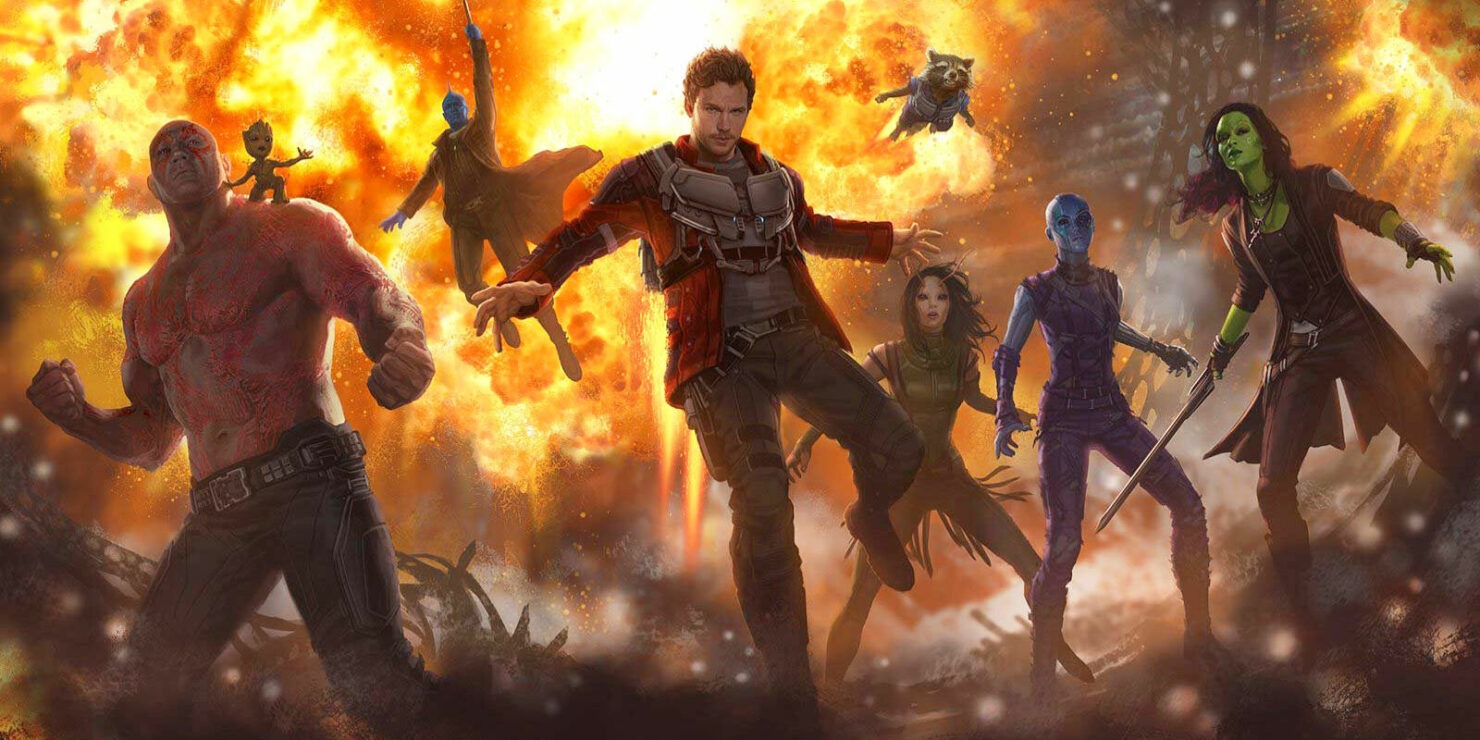 The short video gives us a quick look at all the main characters, including a bit of dialogue between Chris Pratt's Star-Lord and Dave Bautista's Drax which seems to indicate that the relationship between Star-Lord and Zoe Saldana's Gamora isn't going smoothly.

All of the main characters seen in the first movie are set to come back for Guardians of the Galaxy Vol.2: Karen Gillan as Nebula, Michael Rooker as Yondu, Glenn Close as Nova Prime, Bradley Cooper voicing Rocket and Vin Diesel voicing Groot. But there are also quite a few high profile actors that will play new characters. Kurt Russell is set to play Star-Lord's father, the rather unique being Ego the Living Planet, while Sylvester Stallone's role is still shrouded in mystery.

Elizabeth Debicki will play Ayesha (also known as Paragon, Her and Kismet), an artificial being with the power to tap into the cosmic energy and manipulate it in a number of ways. Even Nathan Fillion will be featured in a cameo as Wonder-Man. 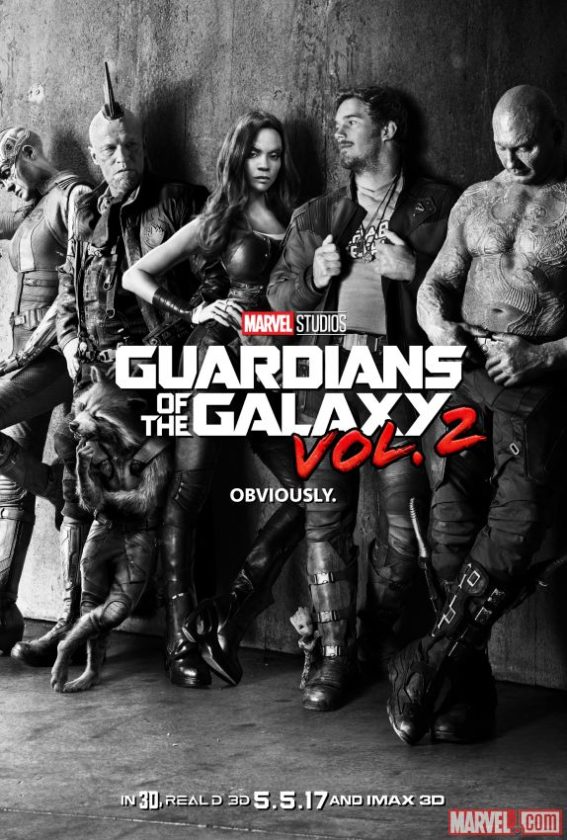 Set to the backdrop of 'Awesome Mixtape #2,' Marvel's Guardians of the Galaxy Vol. 2 continues the team's adventures as they traverse the outer reaches of the cosmos. The Guardians must fight to keep their newfound family together as they unravel the mysteries of Peter Quill's true parentage. Old foes become new allies and fan-favorite characters from the classic comics will come to our heroes' aid as the Marvel cinematic universe continues to expand.

Guardians of the Galaxy Vol.2 is set to be launched in theaters on May 5th, 2017 in the USA, but other countries will get it first. Specifically, it will debut in theaters on April 25th in Italy; France will get it on April 26th; Argentina and Netherlands on April 27th; Turkey and the United Kingdom on April 28th; Brazil, Czech Republic, Hungary, Kazakhstan, Portugal, Russia and Ukraine on May 4th; Bulgaria, Israel, Norway, Romania, Sweden, Canada and the USA on May 5th. Japan will have to wait until May 27th.

Before Guardians of the Galaxy Vol.2, though, Marvel is about to release Doctor Strange with Benedict Cumberbatch, Rachel McAdams and Mads Mikkelsen, available in theaters starting next week in many countries.