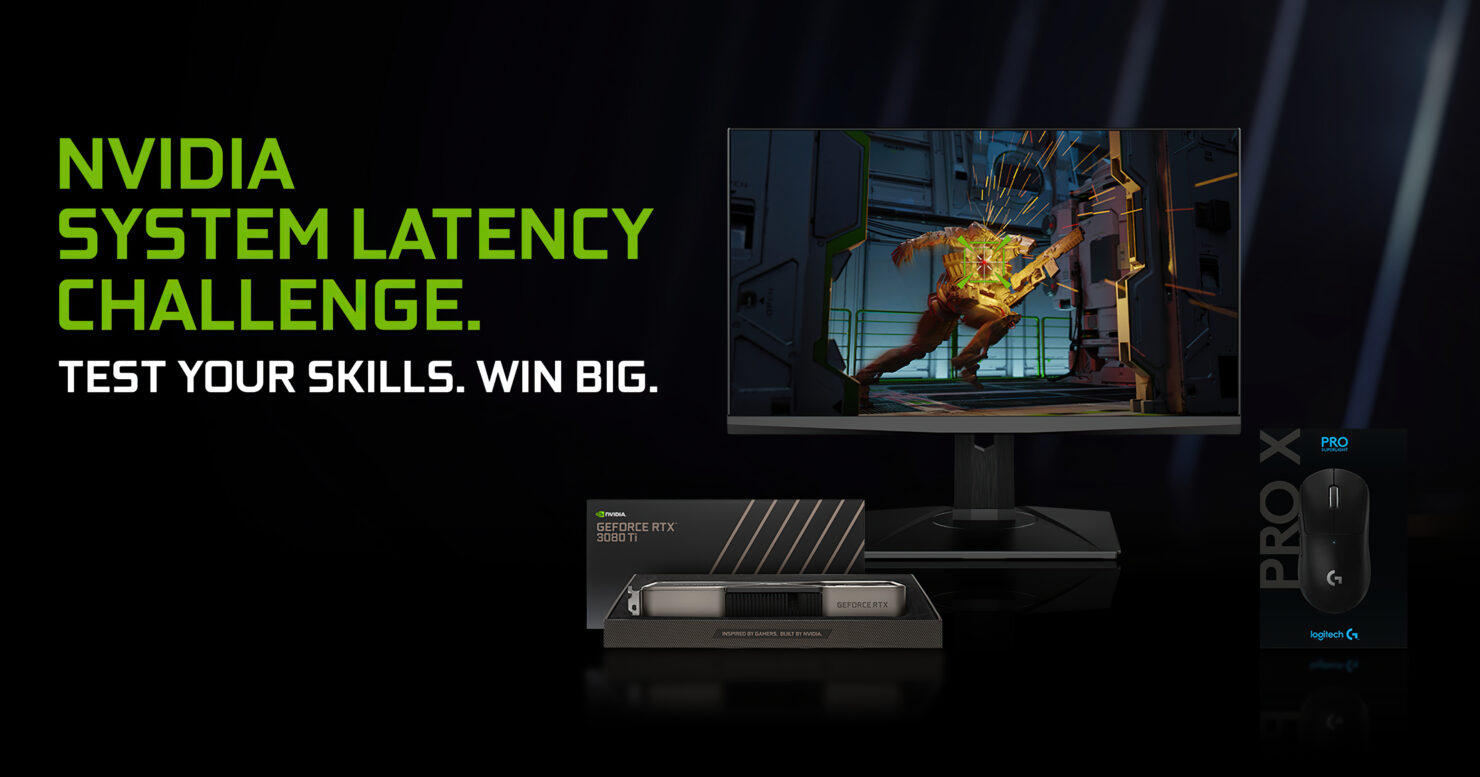 With eSports on a seemingly unstoppable growth pattern (thirteen of the top fifteen most played games on PC are competitive eSports), the latency lowering NVIDIA Reflex technology has found its way into an increasing number of games (25, including some single player ones like Deathloop, Ghostrunner, and the upcoming God of War PC port), leading to the creation of the newly announced NVIDIA System Latency Challenge.

This is a set of new experiments added to Kovaak’s Aim Trainer, which is regularly used by professional gamers to train ahead of competitive matches. NVIDIA partnered with Kovaak developer The Meta to use Reflex-based technology in both available experiments, Latency Frency and Latency Flicking. The former features three red targets appearing at once; once one is destroyed (which only takes a single hit), another appears. The latter is a bit more complex, as it's meant to test the user's ability to quickly 'flick' (hence the experiment's name) to a blue target and destroy it; once that's done, a red target will appear but only for 600ms, requiring a very quick response.

The peculiarity of the NVIDIA System Latency Challenge is that the latency will remain the same regardless of any changes made to graphics settings or resolution. That's by design, as the goal here is to showcase how anyone can aim better at lower latency. NVIDIA has therefore introduced simulated latency in the three categories available across both experiments: 25ms, 55ms, and 85ms. 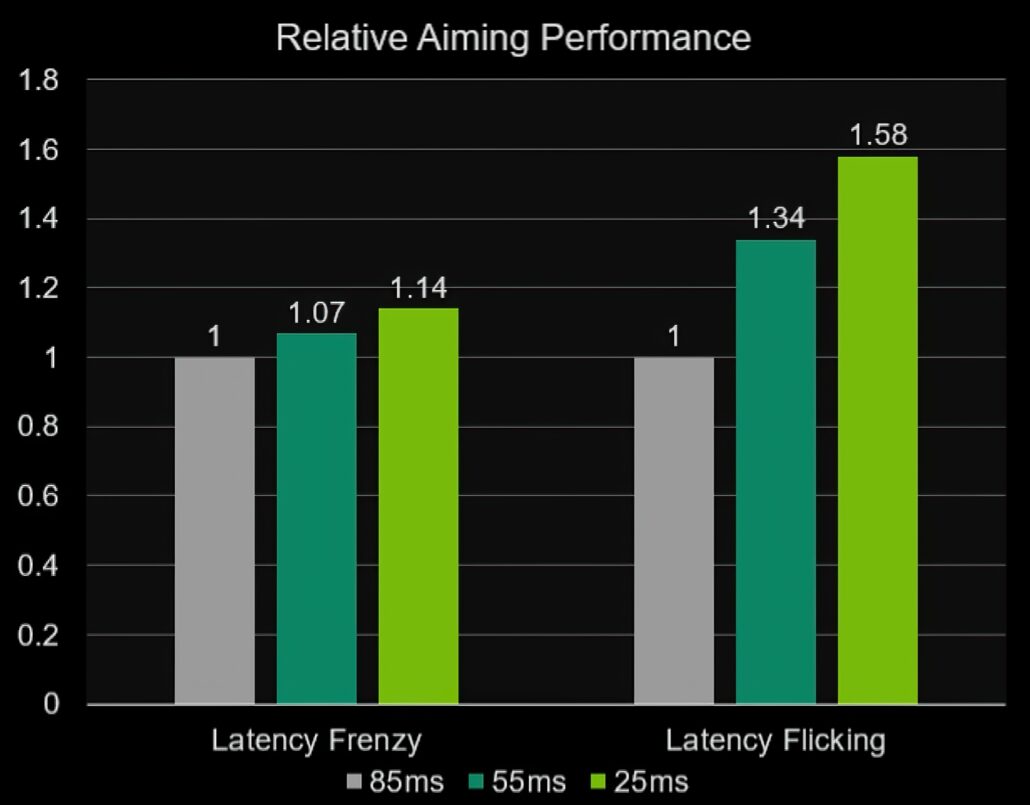 Now, the public can get in on the fun as the NVIDIA System Latency Challenge is free in Kovaak's for an entire week. Additionally, getting yourself on the leaderboard will make you eligible for some actual prizes like the RTX 3080 Ti Founders Edition graphics card, the Oculux NXG253R 360Hz NVIDIA G-SYNC display, and the Logitech Pro X Superlight mice.

Nine units of each prize, totalling 27 prizes, will be given away (one possible prize per participant who completes all phases of either the Latency Frenzy or Latency Flicking challenge). The 27 winners will be selected in January entirely at random from the leaderboard, and the prizes will be shipped in February.

Do note that given the requirement of NVIDIA Reflex compatibility (which means you need a GeForce 900 Series or newer graphics card), non-Reflex systems won't have their scores added to the leaderboard, making them ineligible for the competition. Good luck!