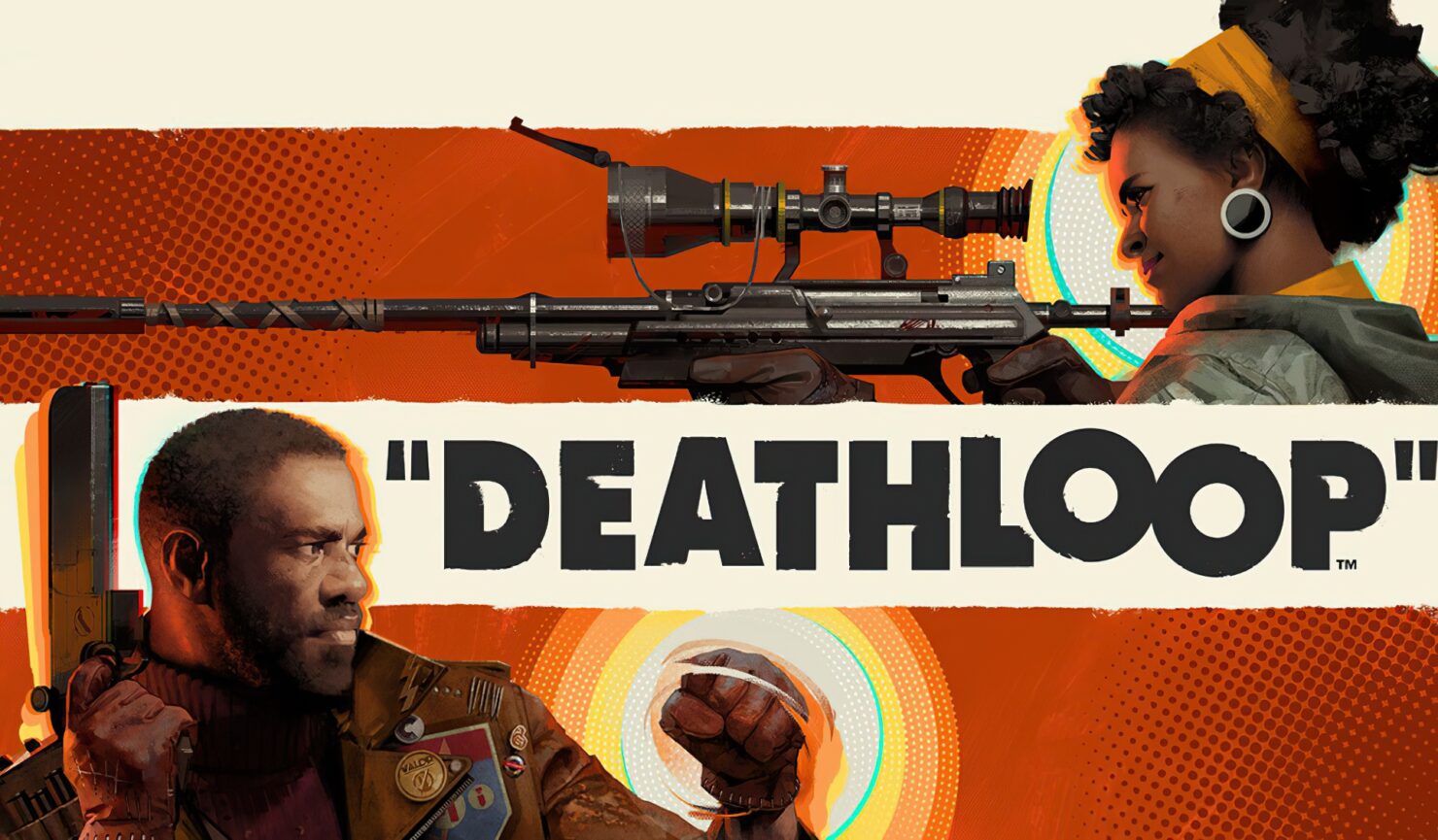 Deathloop is out tomorrow on PlayStation 5 and PC (it's 18% off on Green Man Gaming), and we've got our hands on both versions of Arkane's latest game.

As for the PC version (which sadly has no crossplay functionality with the console one), the recent info shared by the developer was rather thin on the actual supported features. However, we're happy to confirm that it supports the main DualSense features, haptic feedback and adaptive triggers, which provide a greater level of immersion in Deathloop. There is one thing missing on PC, though, and that's the controller's speaker which only works on PS5. It may not seem like a huge deal, but hearing Julianna's voice taunting Colt through the DualSense speaker felt much more radio-like.

Deathloop on PC also supports HDR displays (the first Arkane game to do so) and features ray-traced options for shadows and ambient occlusion (other options for AO include FidelityFX CACAO and NVIDIA HBAO+). As you would expect, activating ray tracing greatly increases the fidelity of both effects.

Perhaps the most surprising feature is the inclusion of NVIDIA Reflex. Wccftech readers should already know this technology is mostly used in online games, particularly those of a very competitive nature, such as Valorant, Overwatch, Call of Duty: Warzone, Apex Legends, Destiny 2, Fortnite, and Rainbow Six: Siege. Deathloop isn't really an online-focused game, even though it features an optional 1v1 PvP multiplayer where players may have their session invaded by a human-controlled version of Julianna.

Still, NVIDIA Reflex lowers the overall system latency, which is really a boon in any game that requires fairly precise controls, regardless of whether it's. It was also implemented in Ghostrunner, the cyberpunk action platformer game that features no form of direct multiplayer (though it is highly geared towards speedrunning). We can only hope more games will add it to provide more responsive controls.

Additionally, the presence of NVIDIA Reflex suggests that DLSS could be added later on, too, as is often the case with these two technologies. Despite Deathloop's support of AMD Fidelity FX Super Resolution, this isn't an AMD-sponsored game on PC.

In our gameplay below, we've set the game with max settings (including raytracing), AMD FSR on Quality, NVIDIA Reflex enabled (with Boost). We were able to play smoothly at 4K resolution on a PC powered by Intel i9 9900K and GeForce RTX 3090 hardware, though we'd recommend capping the frame rate at 60 or 75 frames per second if you truly want to have the best visual experience without stuttering. The game itself recommends limiting the frame rate so that it does not stay long below what your system can handle.