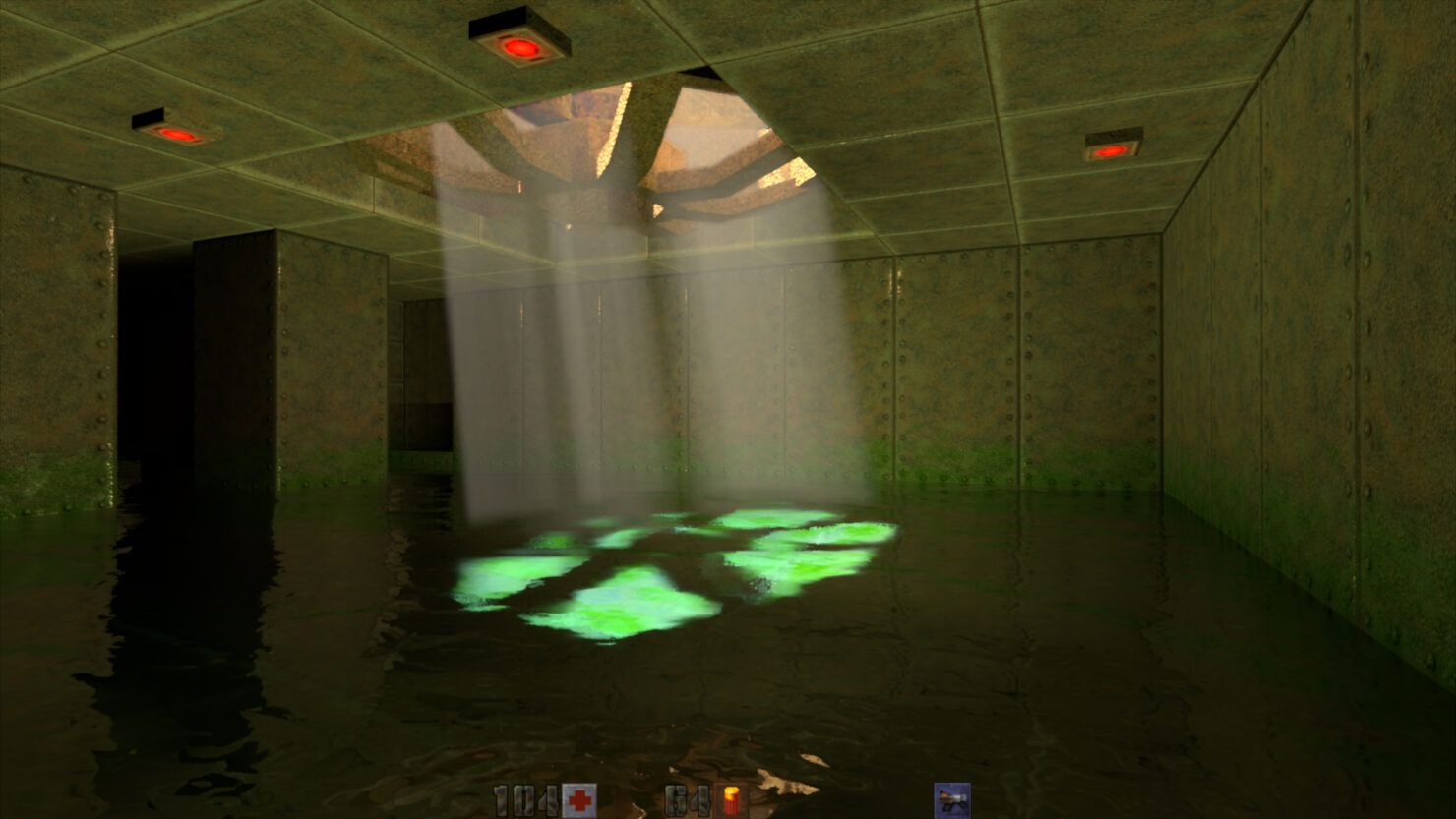 Last month, during GDC 2019, NVIDIA showed an impressive Quake II RTX demo, which showed how ray tracing can improve even old games, and it seems like players will soon be able to experience it for themselves.

Speaking with Aus Gamers, Alexey Panteleev, the lead programmer of the Quake II RTX demo, confirmed that an open source version of it will be released in the future.

In the same interview, he also talked about how the RTX demo came to be.

We first heard of Christoph’s Q2VKPT [Quake II mod] sometime in late January shortly after it was released. We were not aware of the project before that. Originally, our intention was just to analyse and improve performance and fix some image quality issues. I started making some improvements, then everyone got excited, and then things really started cooking.

The Quake II RTX Demo is based upon Q2VKPT, which features Path Tracing.

Released in January, Q2VKPT was created by former NVIDIA intern Christoph Schied, a Ph.D. student at the Karlsruhe Institute of Technology in Germany. The “PT” in its name stands for Path Tracing, a compute-intensive ray tracing technique that unifies all lighting effects (shadows, reflections, et cetera) into a single ‘pure ray tracing algorithm’. With Ray Tracing being all the rage, word of a developer making a beautiful, real-time ray-traced version of Quake II made headlines around the world.