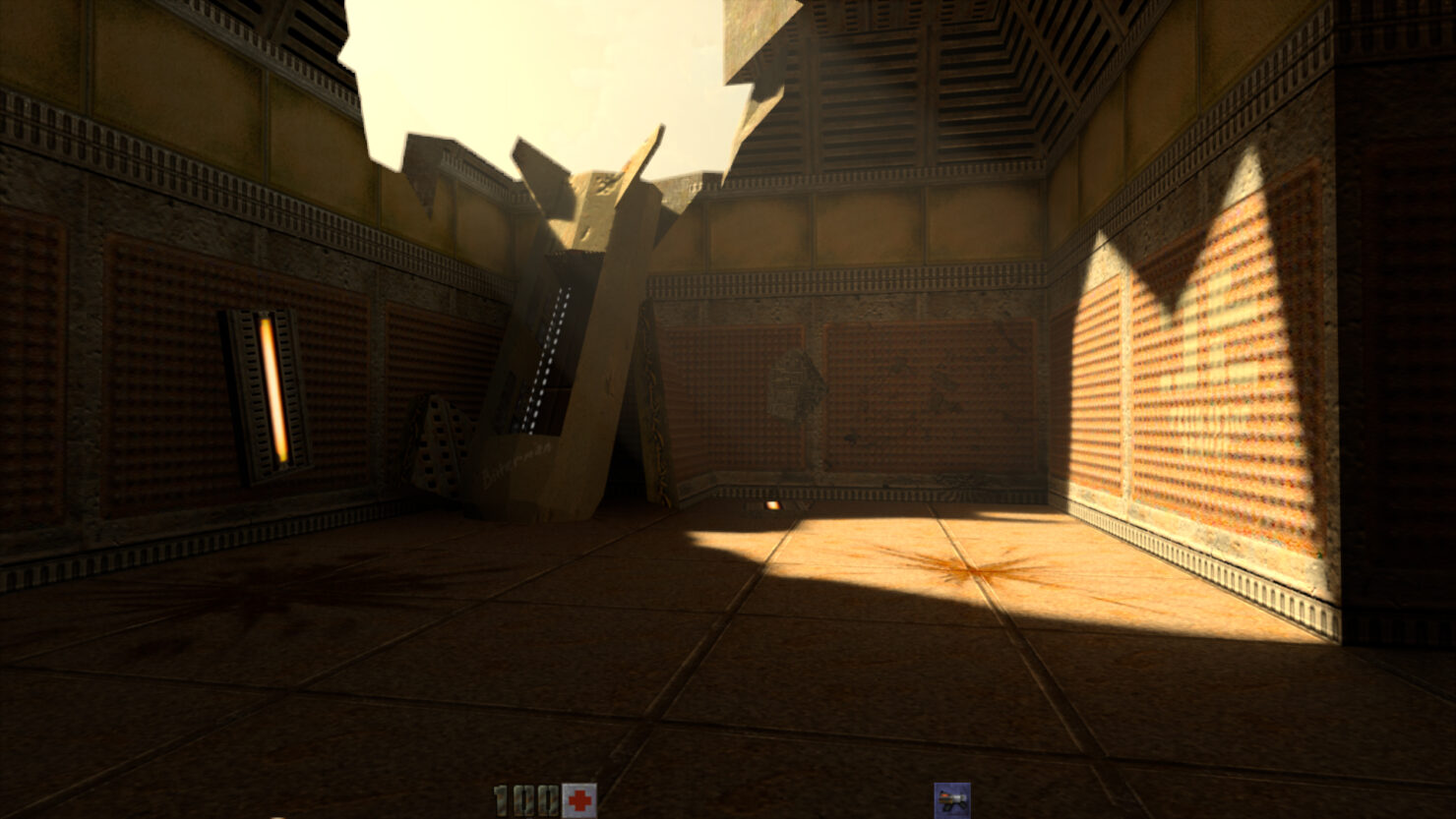 NVIDIA promised us a world of difference with RTX, but applications so far have fluctuated between disappointing to moderately impressive improvements to visual quality. So I think it's only fair that NVIDIA took the time out at their recent GTC 2019 conference to showcase just how powerful a properly implemented RTX implementation can be. With Quake II RTX, NVIDIA breathed new life into a game, that after 22 years, might convince you to buy another new graphics card!

To avoid any confusion and to answer those who are wondering, the Quake II build NVIDIA showed off is very different from Q2VKPT which you saw before - which was the project by a single developer that implemented path tracing. This one, however, has had involvement of NVIDIA's dev team and the polish is also vastly different. With properly implemented RTX, there is no grain that was there in the original third-party build and the lighting and global illumination is just spot on! Here's what NVIDIA had to say on it:

Released in January, Q2VKPT was created by former NVIDIA intern Christoph Schied, a Ph.D. student at the Karlsruhe Institute of Technology in Germany. The “PT” in its name stands for Path Tracing, a compute-intensive ray tracing technique that unifies all lighting effects (shadows, reflections, et cetera) into a single ‘pure ray tracing algorithm’. With Ray Tracing being all the rage, word of a developer making a beautiful, real-time ray-traced version of Quake II made headlines around the world.

But path tracing has a downside: its random sampling algorithm introduces ‘noise’ that makes gameplay appear grainy and speckled, as seen in 2016’s Q2PT. To solve the problem, Christoph and his university colleagues built upon ideas originally conceived in 2016 during his NVIDIA internship, when he co-invented a fast way to remove said graininess by combining the results of multiple game frames, in a manner similar to that used by Temporal Anti-Aliasing.

As Christoph states on his site, Q2VKPT is the basis for future research, and a platform for more ray tracing goodness. So, we reached out shortly after Q2VKPT’s release to ask if our own ray tracing experts, many of whom he worked with previously, could develop some additions. He said yes, and this week NVIDIA is presenting the newly-created Quake II RTX with Christoph at GDC 2019.

All of this is possible thanks to the fact id Software made their Quake II engine open source back in 2001 and which allows developers to quickly modify the source code without worrying about pesky things like licensing. In any case, I doubt you have come here to read this wall of text so I will leave you to enjoy the simplistic yet utterly spectacular beauty of a properly lit Quake II arena: 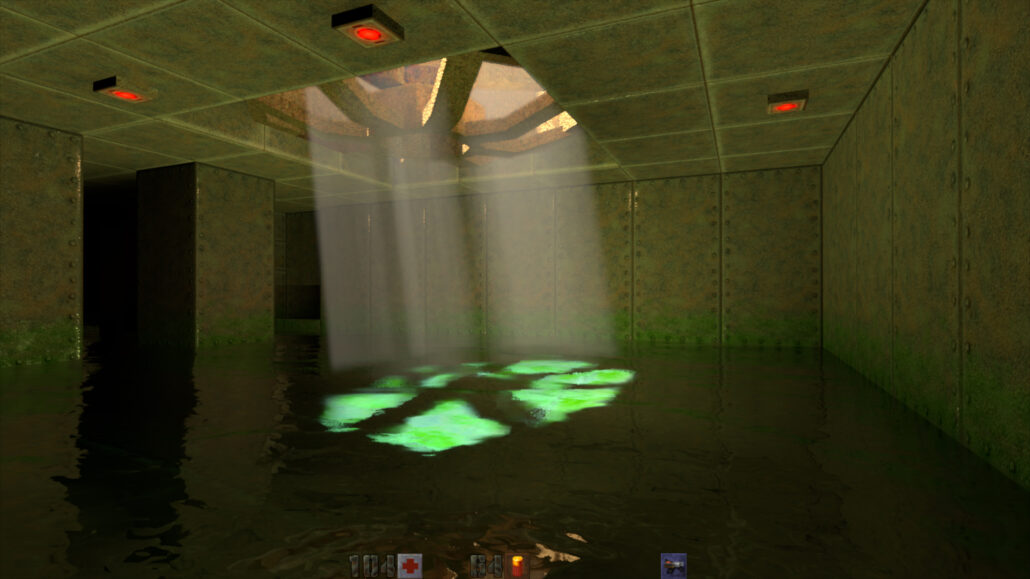 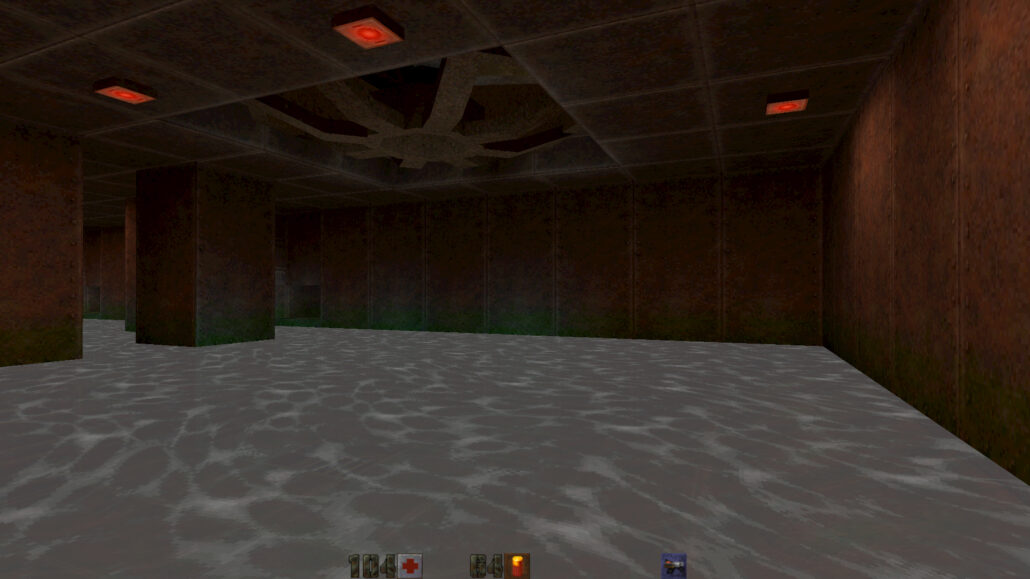 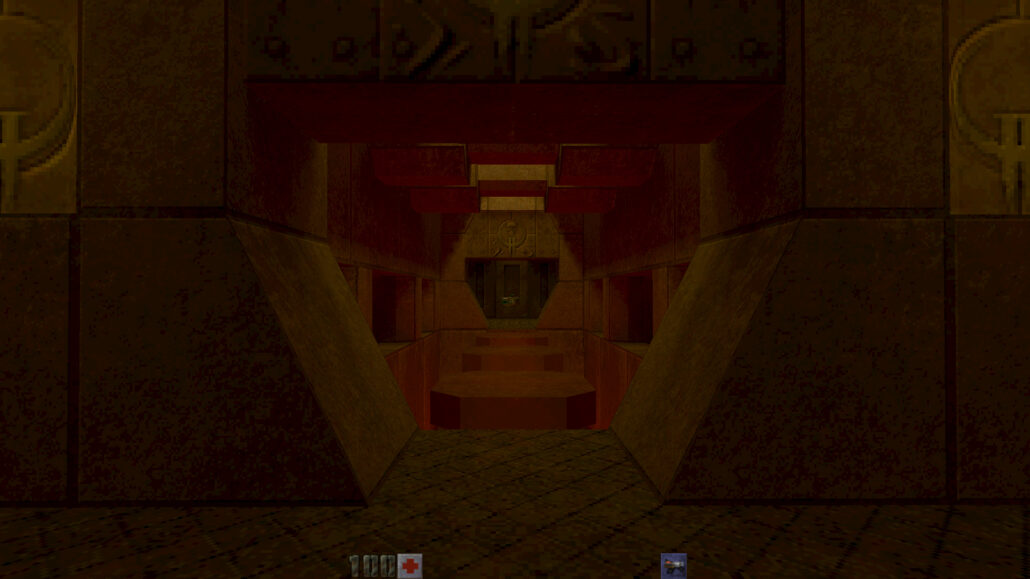 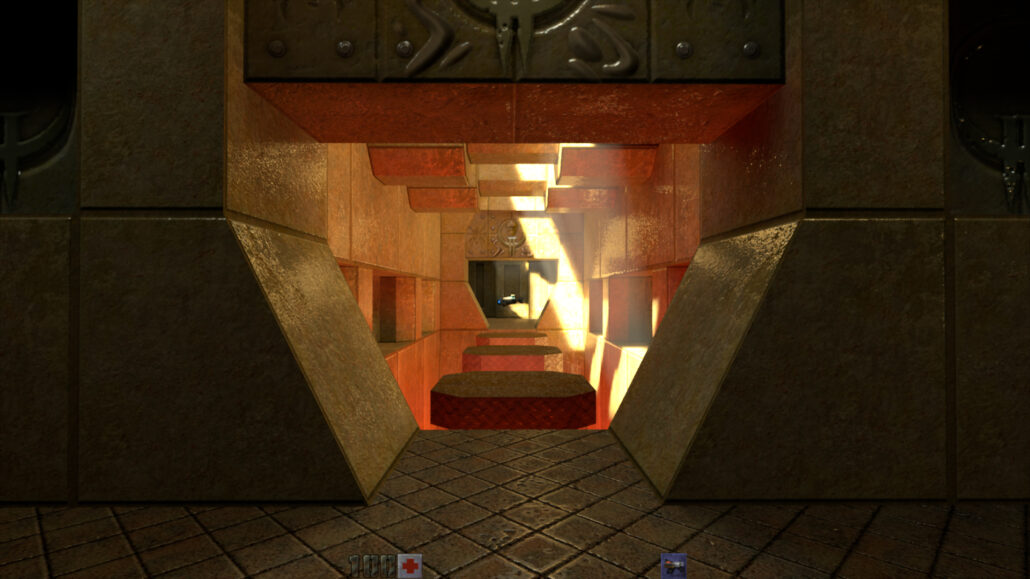 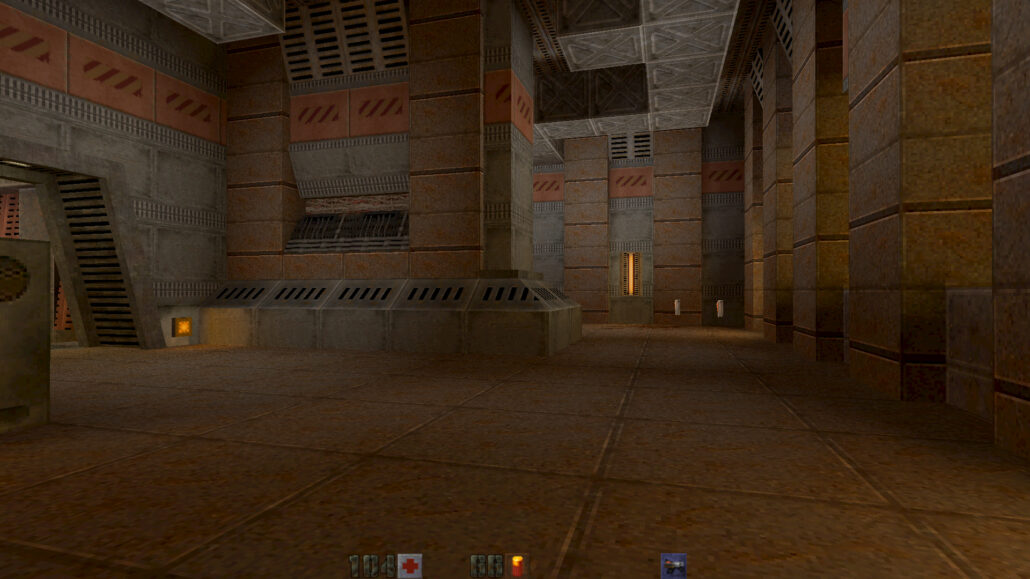 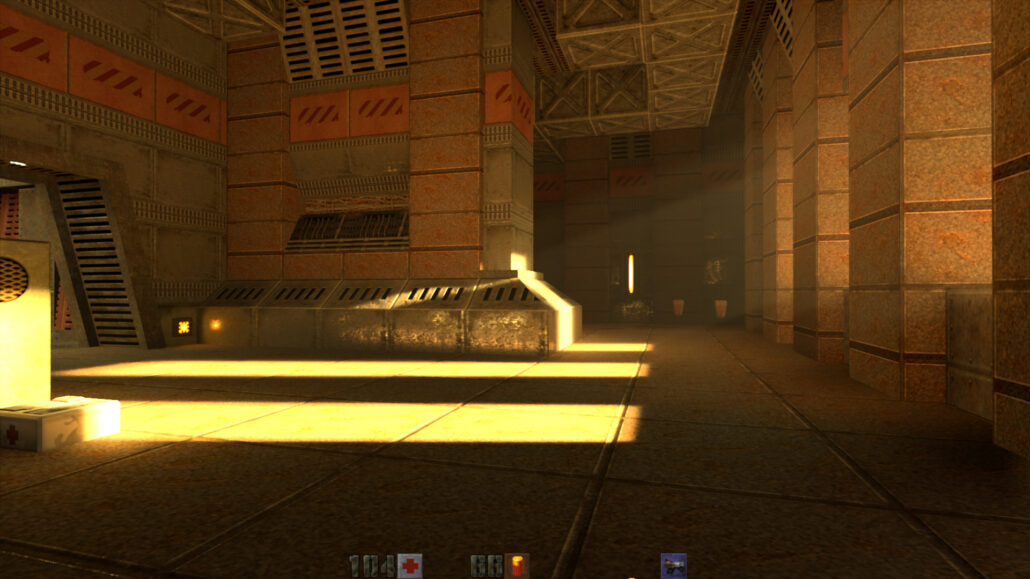 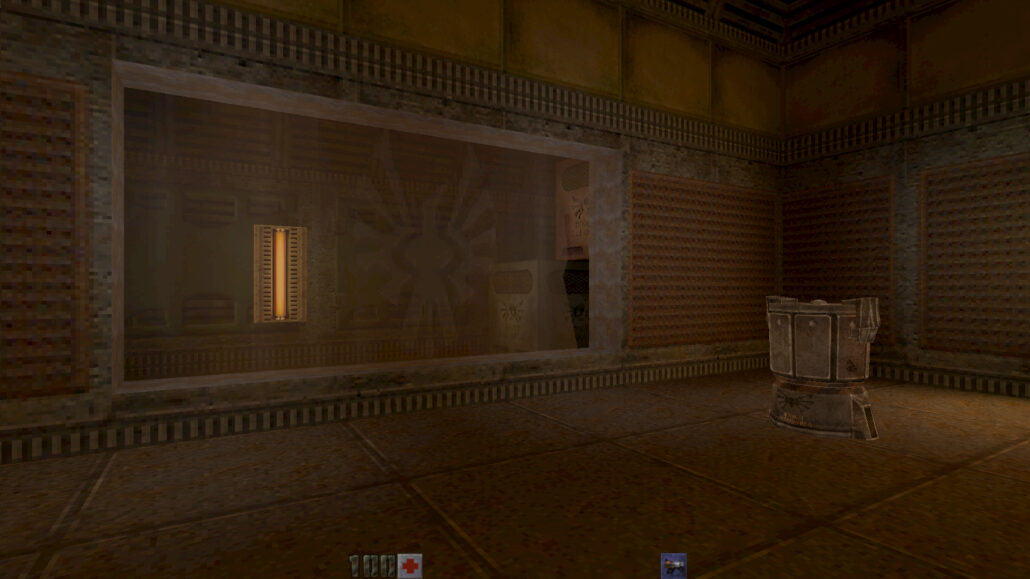 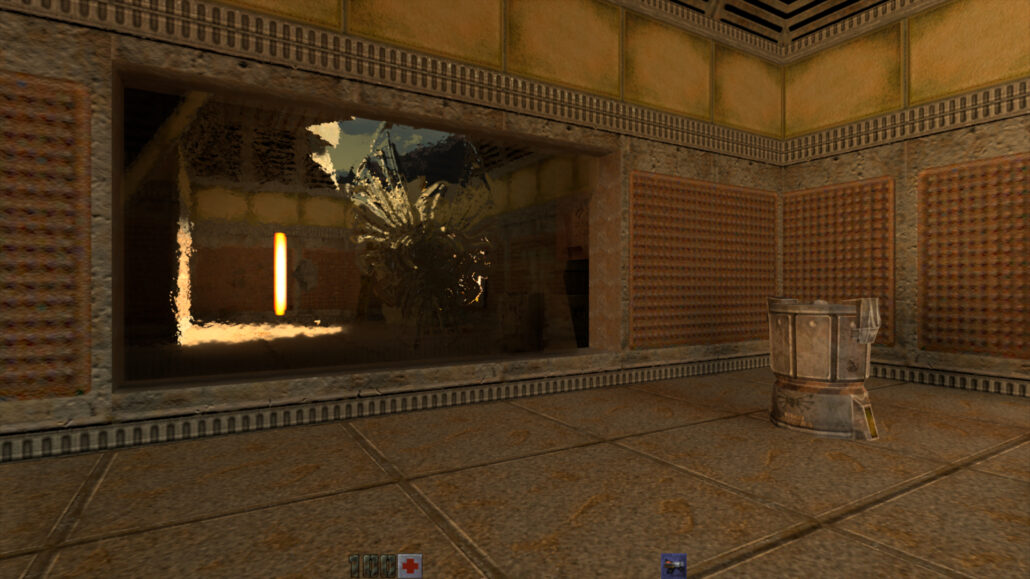 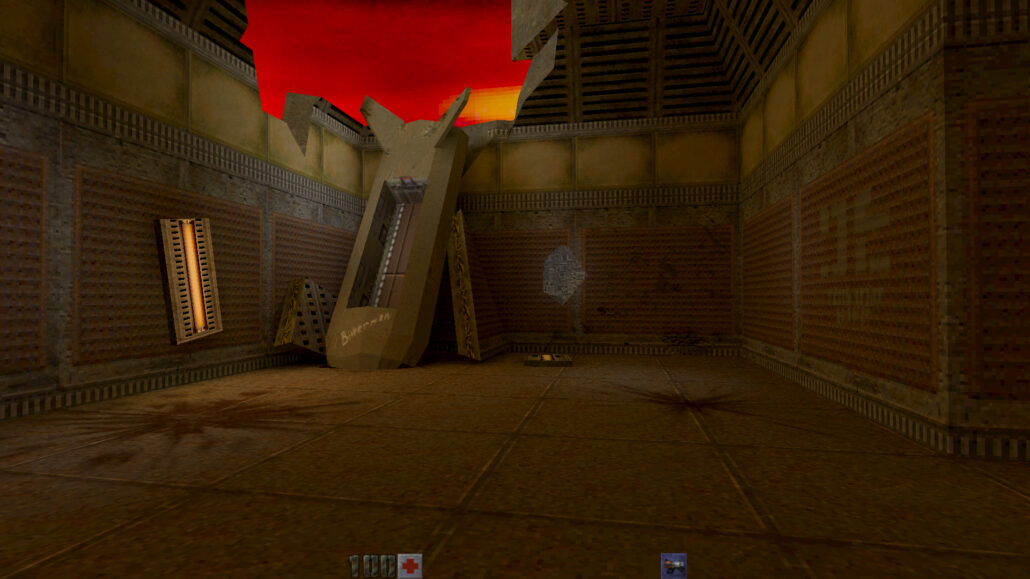 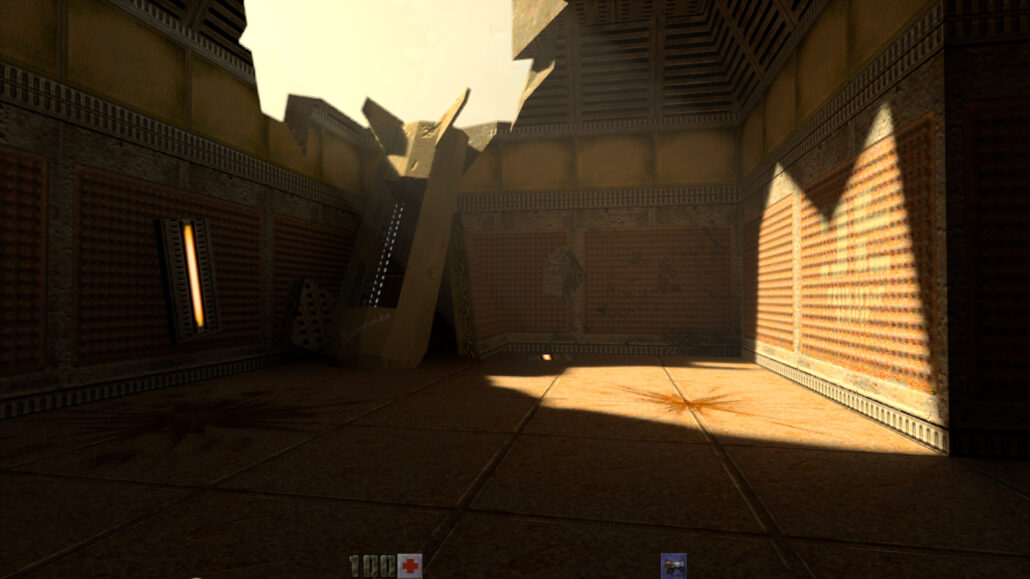 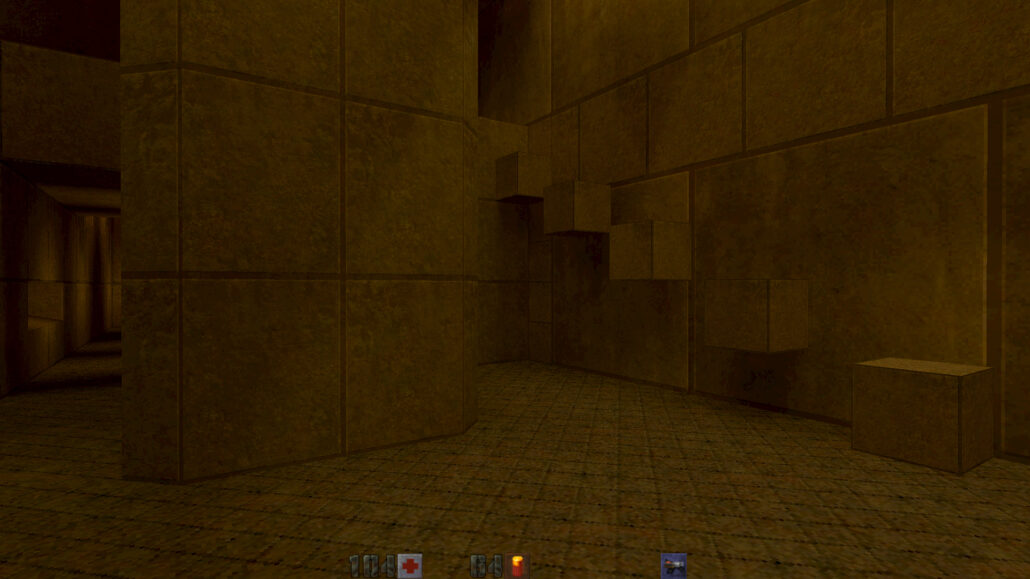 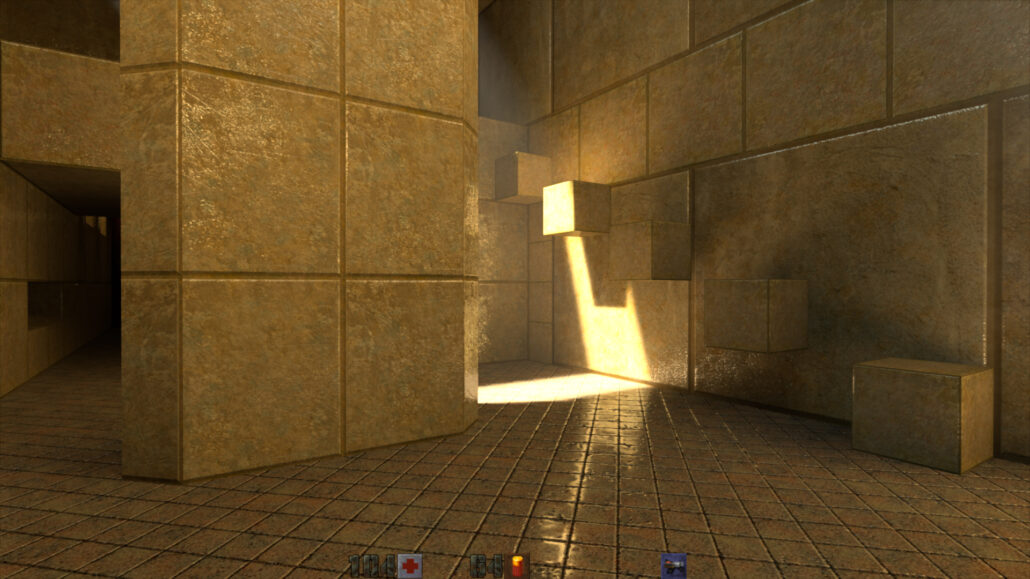