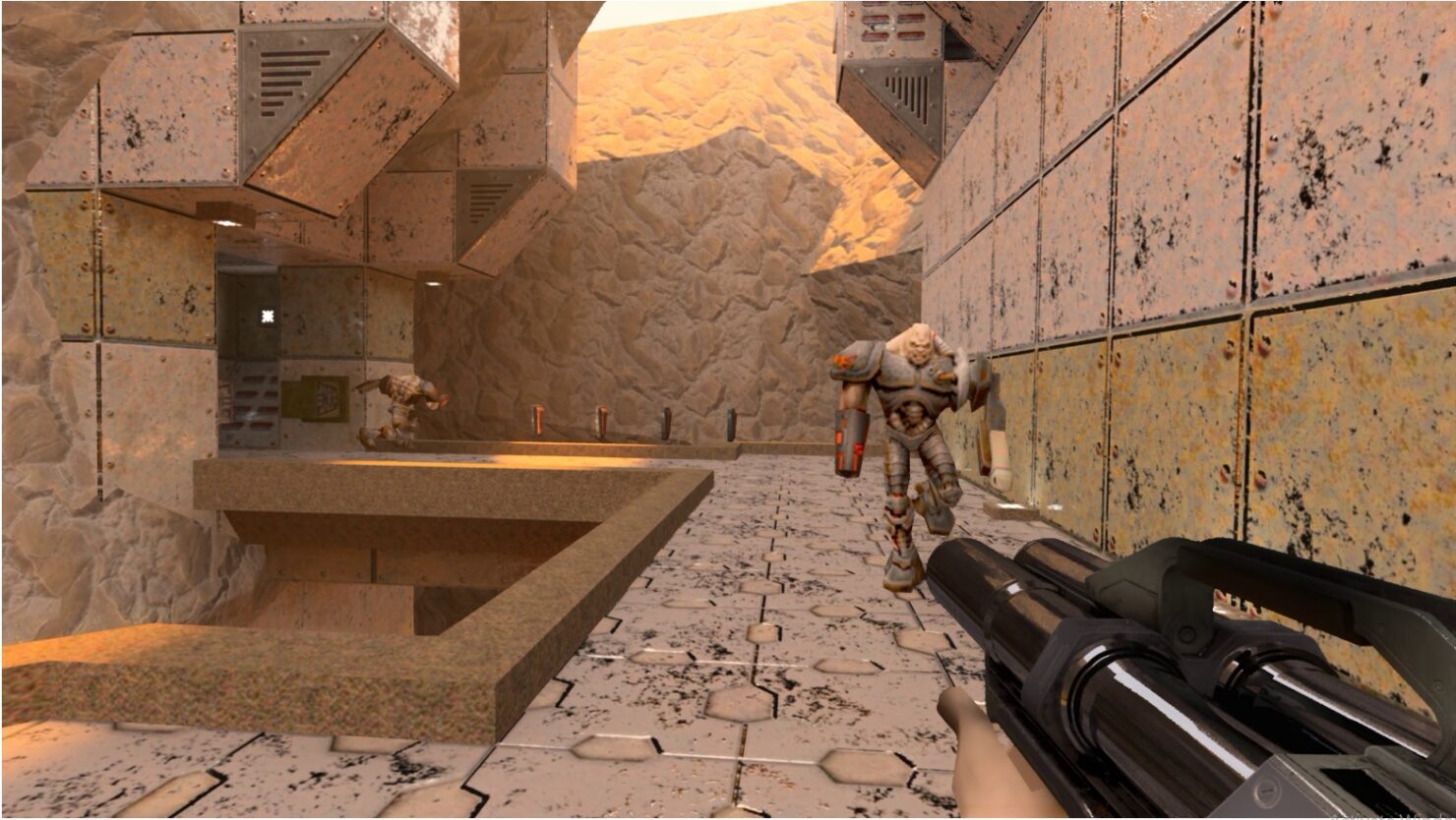 The classic first person shooter Quake II is getting released again this week as Quake II RTX, sporting full ray tracing support. Other than requiring a NVIDIA RTX GPU, the other system requirements were not known, but today we have finally learned more about them.

A few hours ago, NVIDIA revealed the Quake II RTX minimum system requirements. The game will obviously require a more powerful hardware than the original release.

New screenshots have also been released, and you can find them below.

Quake II RTX will include the first three stages of the main campaign only, but owners of the original release will be able to play the full game with ray tracing enabled. The improvements made on the game include: