NVIDIA is allegedly preparing to introduce its next generation family of 7nm graphics cards based on the Ampere architecture next year at GTC in late March and is reportedly planning to release the RTX 3080 around Computex 2020 in June.

There has been a lot of talk in the techsphere lately about NVIDIA's next generation Ampere graphics cards, which was initially sparked by the company allegedly communicating some initial marketing and go-to-market strategy for Ampere. 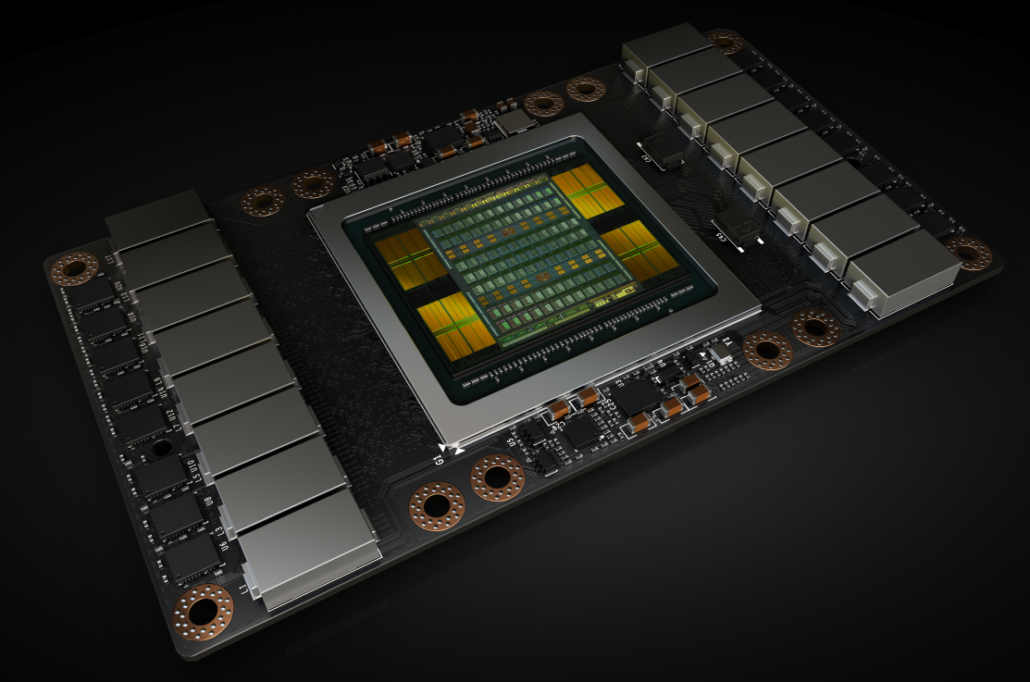 According to several rumors floating around, NVIDIA CEO & co-founder Jensen Huang is said to be not in too much of a hurry to bring Ampere to market just yet, largely due to how well positioned Turing already is in the market against the competition from AMD. Especially in the high-end segment where the RTX 2080 and RTX 2080 Ti sit uncontested.

However, with AMD preparing its own alleged "NVIDIA Killer" high-end ray tracing graphics card for next year, team green is getting ready to preempt the red team with Ampere in the first half of 2020.

According to Raymond James analyst Chris Caso via HKEPC, NVIDIA has allegedly pushed Ampere back a few months, which is currently in the beginning of its ramp. Ampere is now set mainly for an announcement at GTC next year in late March. According to Caso NVIDIA plans to kick off Ampere's introduction with a new datacenter focused AI product first , i.e. an Ampere based TESLA accelerator at GTC.

NVIDIA Allegedly Launching the RTX 3080 Around Computex in June 2020 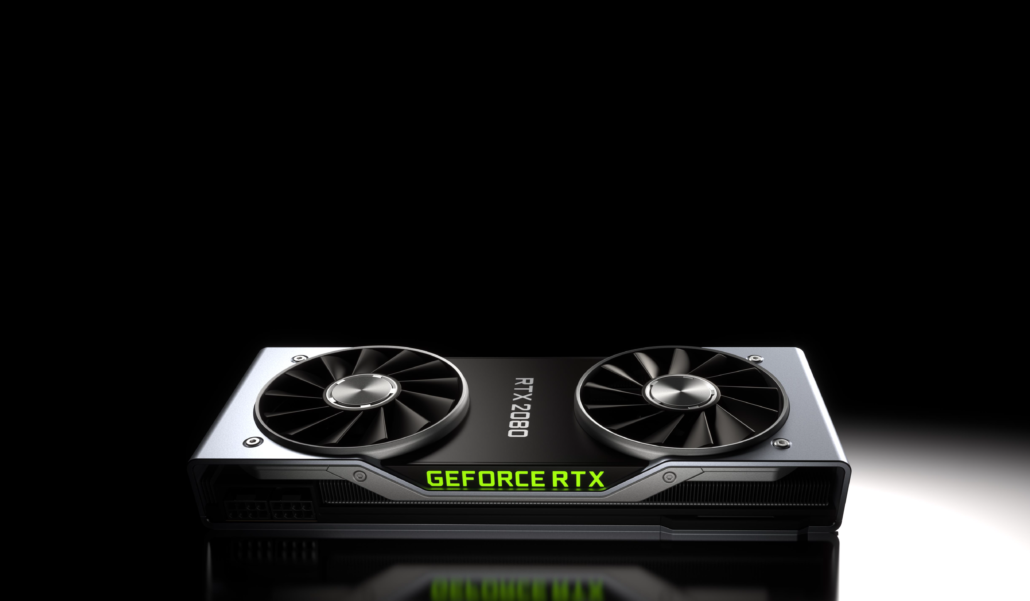 Gaming GeForce RTX 3000 series graphics cards based on the Ampere architecture are said to follow a couple of months later with Computex 2020 being the target.  The roll-out will reportedly begin with the introduction of high-end Ampere graphics cards first and will be gradual with Ampere graphics cards replacing their Turing predecessors over several months.

NVIDIA is reportedly planning to announce the RTX 3080 in June with a showcase of the new graphics cards in or just around Computex in early June of next year. Even though the source doesn't go into details about which specific graphics cards will launch first other than the fact that they will be "high-end", from a practical point of view it's more likely that NVIDIA will introduce the RTX 3070 alongside the RTX 3080 and ahead of the RTX 3080 Ti.

This is simply because it's unlikely that the 7nm process will be mature enough to support the introduction of big Ampere at a consumer level price point so early in Ampere's life cycle. An Ampere Titan release followed by an RTX 3080 Ti later is more likely. Other GeForce 3000 series graphics cards targeting the mid-range such as the 3060 and 3050 are expected to follow the RTX 3080 and RTX 3070 a couple of months later in the summer.

RTX 3000 series Ampere graphics cards are rumored to bring substantially better ray tracing and rasterization performance. They are also rumored to feature bigger frame buffers cross the lineup as compared to Turing. They will also allegedly have slightly higher clock speeds and lower TDPs compared to their 2000 series Turing counterparts.

In terms of pricing the new cards are rumored to be cheaper in the high-end, specifically the RTX 3080 and 3080 Ti will allegedly be priced more attractively than the RTX 2080 and 2080 Ti.  You can find everything that we know, has been leaked or rumored so far about NVIDIA's upcoming Ampere based graphics card here.