NVIDIA has issued a new statement on the ongoing gaming GPU shortages which confirms that it will be hard for gamers to get their hands on brand new gaming graphics cards till next year. The company's CFO, Colette Kress, stated this during NVIDIA's annual investors day earlier this week & well, 2021 can't get any worse for PC gamers.

Ever since the launch of the GeForce RTX 30 series, NVIDIA & its CEO, Jensen Huang, has issued multiple statements regarding the persistent GPU shortages. The company stated that shipping and logistics along with shortages of components are resulting in poor supply for their next-gen graphics cards, resulting in price hikes by various retailers. To make matter worse, the crypto boom has resulted in miners gobbling up large quantities of gaming graphics cards leaving dust for actual PC gamers.

The largest contributing factors to the low supply are the lack of raw materials, outsourcing, the pandemic, and the revival of the crypto craze. Another factor that isn't affecting the supply, but is affecting the price is the lack of tariff exemptions. This has even led hardware manufactures to raise the prices of their components.

The first three factors can all be combined because resources and outsourcing go hand in hand. The pandemic has limited the production process. NVIDIA is a fabless semiconductor developer meaning that they do not have the capacity to produce their own cards on a mass scale. In order to make the cards, NVIDIA outsources the production of the graphics card to TSMC and Samsung. The lack of raw materials to manufacture the cards goes further up the supply chain.

“We expect demand to continue to exceed supply for much of this year,” CFO Colette Kress said during Nvidia's annual investors day on Monday.

“Our operations team is agile and executing fantastically. We expect our supplies to increase as the year progresses,” she added.

NVIDIA did launch countermeasures to revert a portion of the supply back in the hands of PC gamers in the form of limiting crypto hash rate on its new gaming graphics cards & launching crypto mining dedicated CMP series GPUs but that didn't work in NVIDIA's favor. Not only were miners able to bypass the hash rate limit but the CMP cards currently listed on retail are priced ridiculously high and don't deliver the same benefits as a gaming graphics card does.

For example, the CMP cards feature a 3-month warranty compared to a full 3-year warranty which the gaming graphics cards do. Furthermore, the CMP cards don't offer the mining value as GPUs do. Even the older GeForce cards output a much higher hash rate compared to the CMP cards at a lower price. However, NVIDIA recently increased its CMP mining GPU revenue estimate by $100 Million which means that there are indeed large orders being made by miners for CMP offerings. 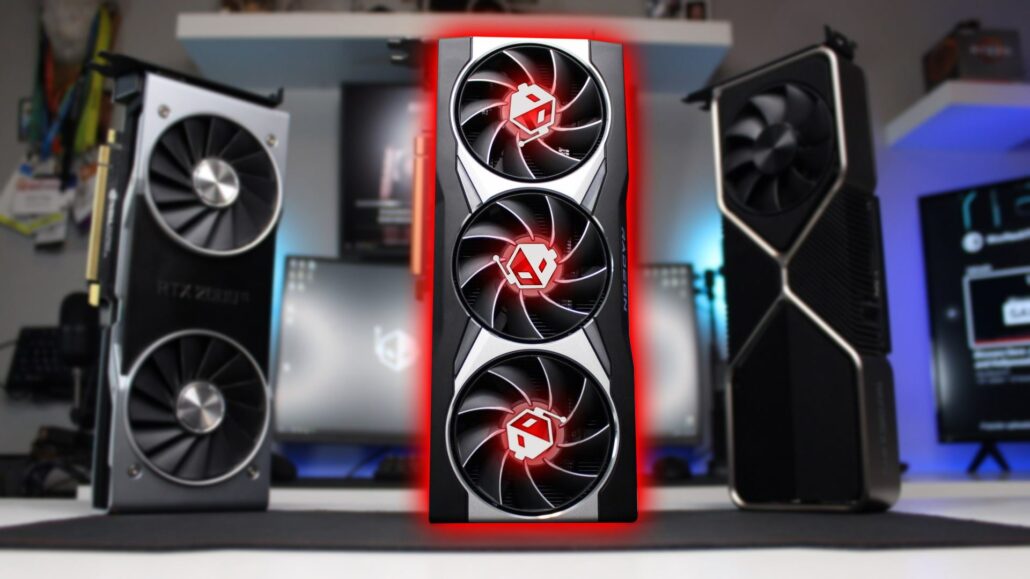 Now things aren't all grim and NVIDIA expects the supply to get better as the year progresses but even if the company can increase its gaming graphics card inventory eventually, crypto miners are still a hurdle in between for PC gamers. We have also seen scalpers taking advantage of the whole situation and buying up entire seconds in literal seconds of launch and then proceeding to sell the same cards on 3rd party websites for exorbitant rates. These are definitely hard times to be a PC gamer whether you want an AMD or NVIDIA gaming graphics card for your PC and things look like they won't be changing till 2022.