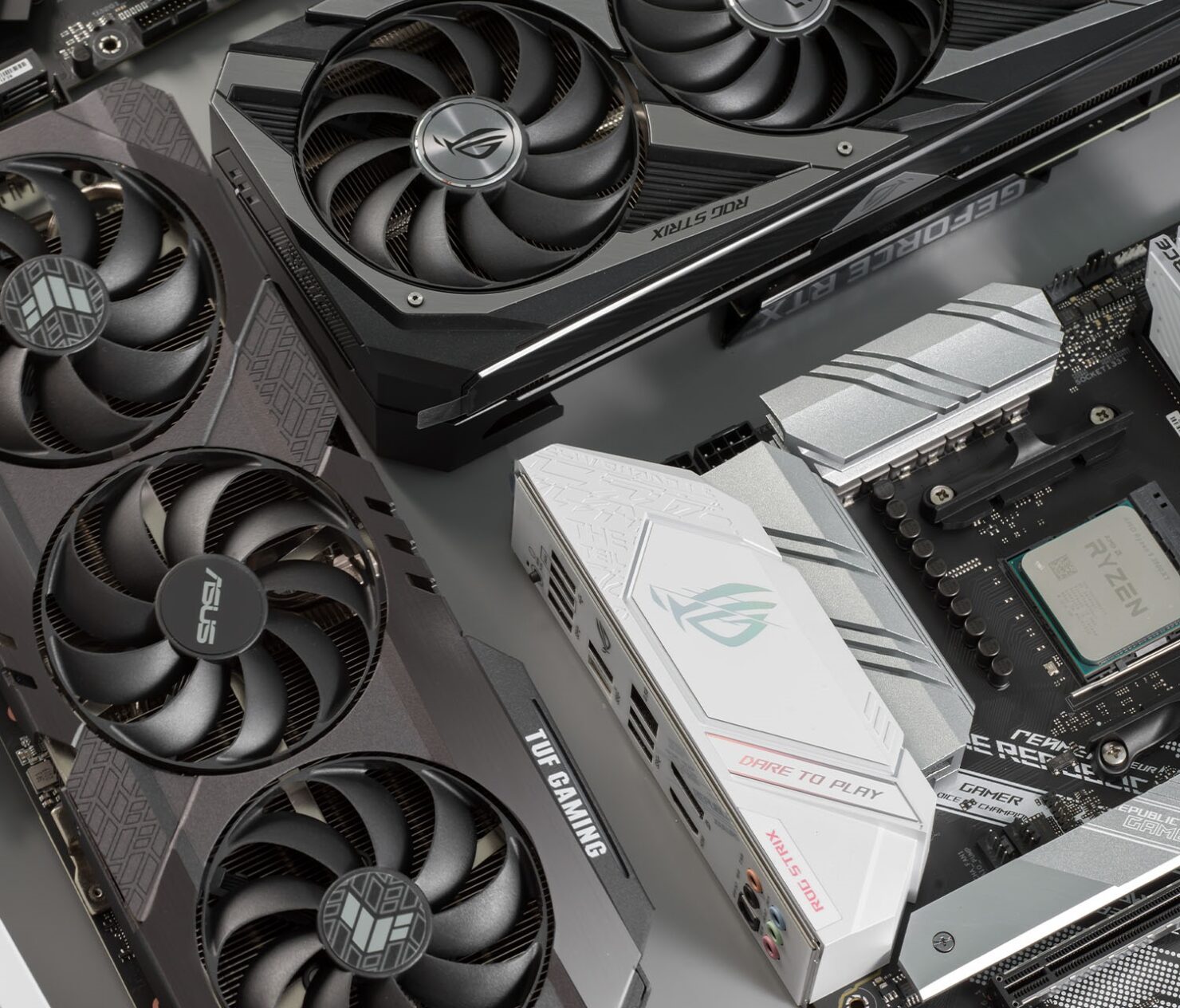 Well well well, 2021 isn't off to a great start for ASUS as the company has announced an increase in price for all PC components including graphics cards and motherboards. The update was posted by ASUS's Technical Product Marketing Manager, Juan Jose, over at their ASUS PC DIY Facebook page.

The second half of 2020 was a mixed bag for the PC industry, we all got to see some amazing tech in the form of NVIDIA's GeForce RTX 30 series, AMD's Radeon RX 6000 series, and AMD Ryzen 5000 series but seeing is all that the majority of us got. Each major PC component has witnessed a major shortage globally and while companies have reaffirmed on several occasions that the situation will get better by 2021, it looks like the beginning of the new year isn't off to a great start.

ASUS has announced that they will be changing the MSRPs of all PC components including graphics cards and motherboards in 2021. Following is the message posted by ASUS:

Update regarding MSRP pricing for ASUS components in 2021.

This update applies to graphics cards and motherboards*

We have an announcement in regards to MSRP price changes that are effective in early 2021 for our award-winning series of graphic cards and motherboards. Our new MSRP reflects increases in cost for components. operating costs, and logistical activities plus a continuation of import tariffs. We worked closely with our supply and logistic partners to minimize price increases. ASUS greatly appreciates your continued business and support as we navigate through this time of unprecedented market change.

*additional models may see an increase as we moved further into Q1.

ASUS has cited several reasons behind the increase in prices for the said PC components. These include the increased cost of components that are required to assemble the finished product, an increase in operating cost, logistic activities, and the continuation of import tariffs. We have to take into consideration that the world is still not COVID-free and the pandemic ceases to exist. As such, shipping and logistics has become a major issue for every major vendor. ASUS is the first one to announce a price increase officially but from the looks of it, other manufacturers would follow suit since they also rely on the same means for their own product lineups. 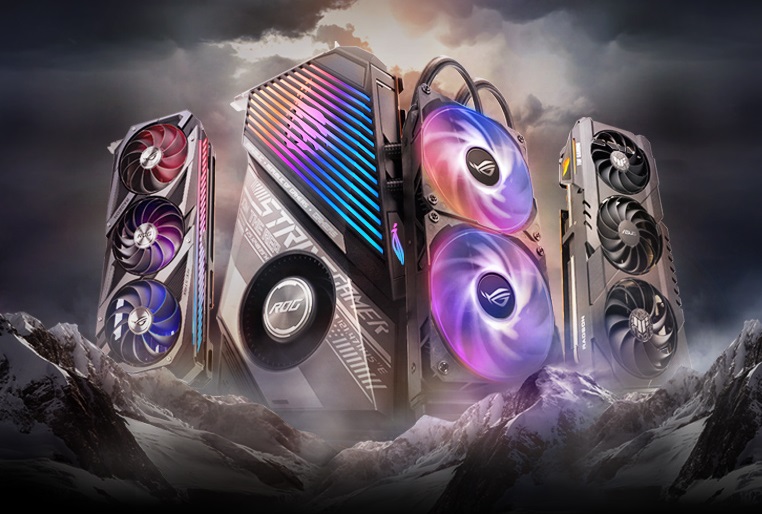 As such, we can expect a rise in prices of the already scarce and expensive NVIDIA GeForce RTX 30 series and AMD Radeon RX 6000 series graphics cards. Motherboard prices for the AMD 500 series and the upcoming Intel 500 series platform will also be increased as a direct result of this. Buyers should expect higher prices for motherboards than what they paid for previous-gen designs within the same segment.