NVIDIA GeForce RTX 40 series graphics cards based on the Ada Lovelace GPU architecture are rumored to enter mass production by mid of 2022. The latest rumor comes from Greymon55, detailing the production and launch timeframe of NVIDIA's next-generation GPUs.

In his latest tweet, the leaker states that NVIDIA's AD102 GPU which is likely to be the flagship chip within the Ada Lovelace lineup will be taping out either later this year or in early 2022. The GPU will then enter qualification sampling in Q2 2022 followed by mass production by mid of 2022. This is in line with what previous rumors have stated.

As for mass production, at least after the middle of next year.

AMD on the other hand is going on board with offering both MCM and Monolithic chips in its RDNA 3 and CDNA 2 families. The CDNA 2 GPUs will be MCM only while RDNA 3 will feature a mix of MCM and monolithic design as detailed here. It isn't confirmed which process node each company will be relying on but based on speculation, AMD's RDNA 3 & CDNA 2 family is going to be a mix of 6nm & 5nm nodes while NVIDIA is expected to utilize TSMC's 5nm process node for its Ada Lovelace GPUs though it is not confirmed if those will be fabricated on the N5 or N5P node. Intel, on the other hand, may also rely on an external fab for its own ARC Alchemist lineup of GPUs which enter mass production later this year.

We have previously heard rumors that NVIDIA's Ada Lovelace GPU-powered GeForce RTX 40 series is expected to bring the same jump (performance/efficiency) as we saw from Maxwell to Pascal but the launch will be pushed to late 2022 or Q1 2023.

We have also previously heard about a few specifications regarding the Ada Lovelace GPUs. It was rumored that the flagship GPU, the AD102, would pack up to 144 SM units for a total of 9216 cores or as NVIDIA's new algorithm states it, 18,432 CUDA cores. The successor to the RTX 3090 featuring such a GPU could feature around 2-2.5x the performance uplift though AMD's RDNA 3, once again, is expected to deliver a 3x performance uplift with the Navi 31 MCD GPU which would power their next-gen flagship graphics card. 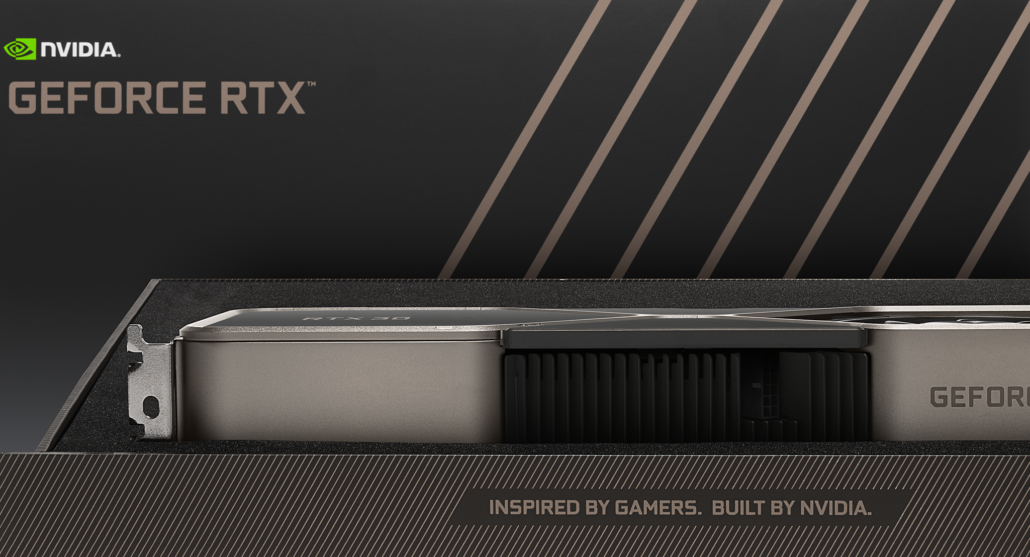 However, rest be assured that we will not see any next-gen GPU or graphics card till the end of 2022. NVIDIA has an intermediate RTX 30 'SUPER' refresh planned before it moves to next-gen parts but aside from that, AMD and NVIDIA will be focusing on developing their next-gen chips for the rest of 2022 with a launch focused by year's end.